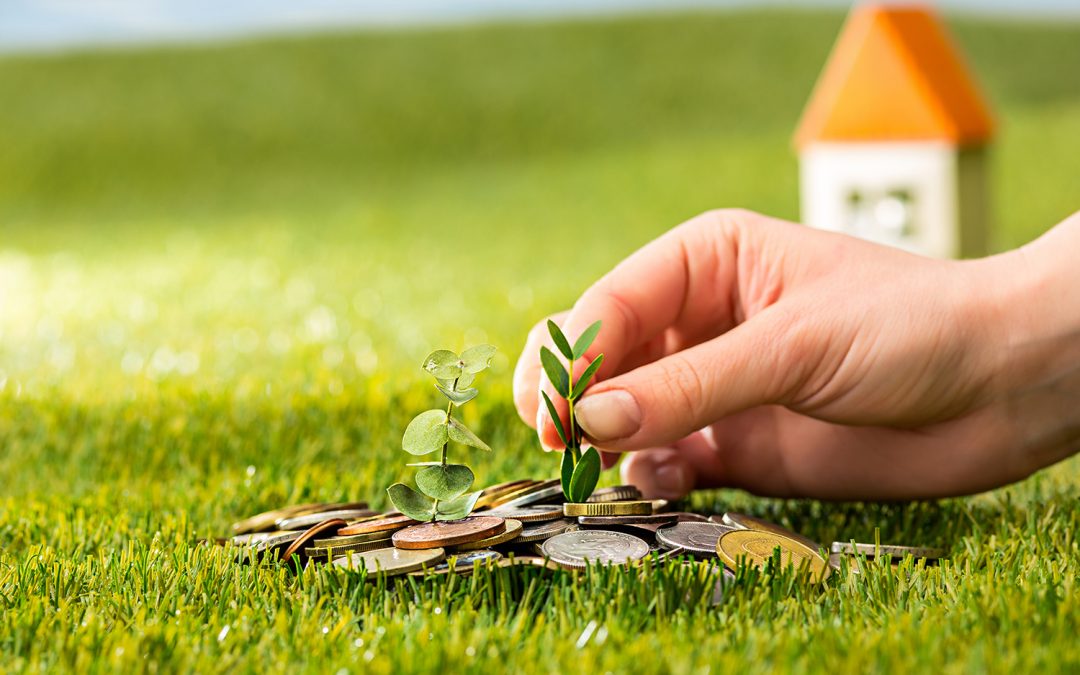 This is the third in a short series from DSW Ventures on what your choices are in structuring a venture deal, whether as investor or founder.

This blog examines structuring for the vesting of founder shares and for employee options – looking at both sides of the debate. 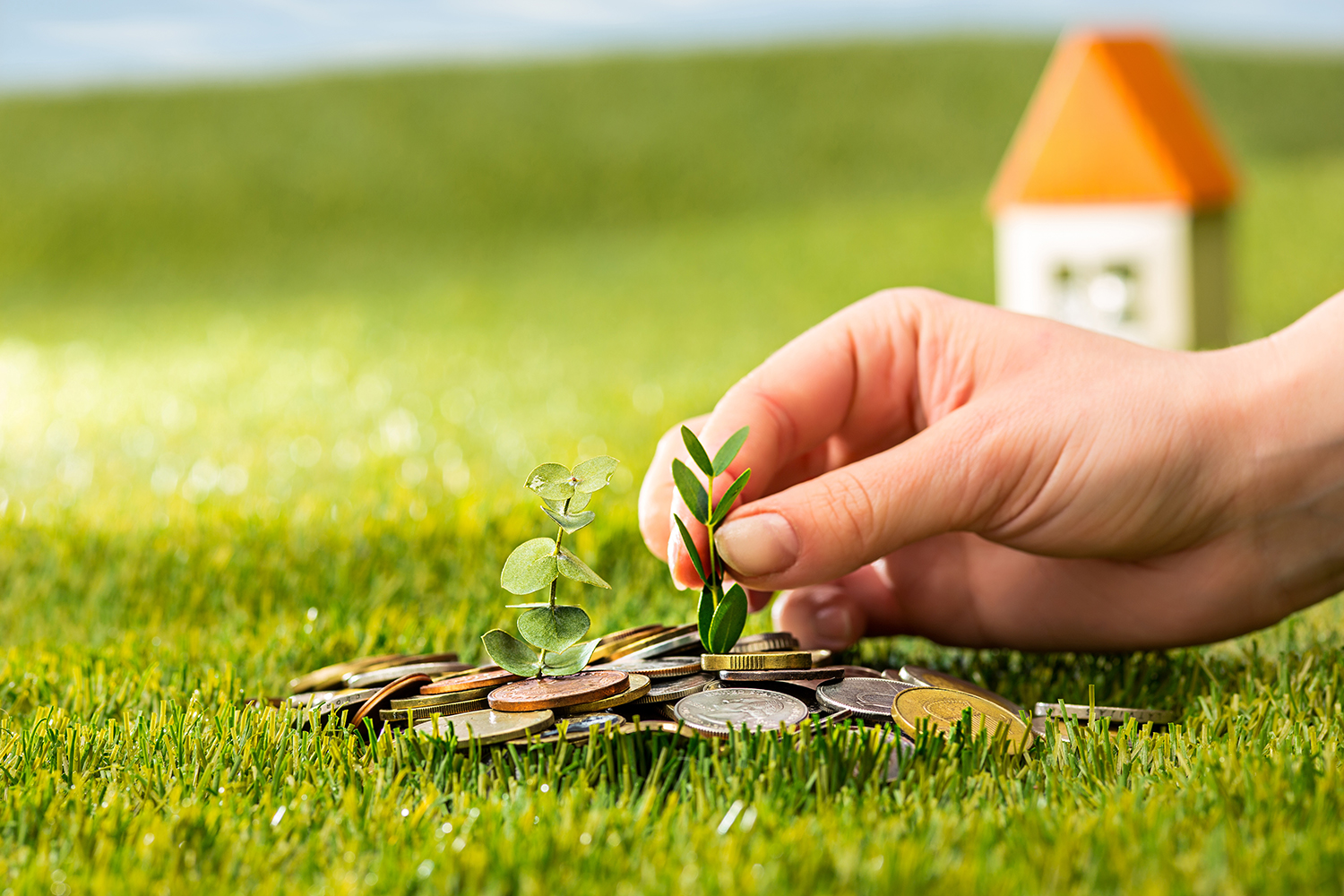 What is vesting anyway? It’s a VC thing right?

Vesting is defined by Investopedia as the accrual of nonforfeitable rights over an asset. For early-stage company founders the only real asset is shares, which are used to incentivise employees over and above the meagre salaries that start-ups are able to pay.

We at DSW Ventures are often the first institutional investor involved a scale-up business. This means we tend to educate founders in learning how venture capital works – including breaking bad news to them. That might be in issues such as the first realistic assessment of valuation or other issues intrinsic to any growing company – such as vesting of shares.

Let’s consider the case of a happy band of brothers: founders with an equity split reflecting their respective skills and contribution to the company. Without leaver provisions, if one of them leaves, they keep their shares (which may well be worth a lot). The remaining, significantly less happy, brothers have the problem of a free rider.

In the case of options, the position is very similar. Without any performance or time-vesting provisions, the staff member who holds the options can leave and still retain rights over a chunk of the company’s shares. Another free rider.

The position of us as venture capital investor is no different to that of any other shareholder. It’s bad news for everyone when either a founder or employee, who was paid in shares to work hard for years into the future, leaves with all the shares but having done only part of the job. This is a company issue – not a VC issue.

The crux of the issue is that founder shares and employee options are an entry on today’s cap table – but the payment is for future services.

The mechanical difference between options and shares

Employee options give a right to subscribe for a specified number of new shares at a fixed price. To act as an incentive to remain, the right to exercise the options (i.e. vesting) will typically be conditional on continued employment. This might be on a proportional basis over time, at a specific point in time – a “cliff-edge” basis, or possibly only on an exit – you forfeit everything if you leave.

Shareholdings don’t vest – shares are owned. However, if the company has “leaver provisions” those shares might be bought-in, possibly for pennies. In our investments the conditions triggering a buy-in gradually expire over time. This is not vesting as such but is near as damn it.

So when should shares vest?

Surprise – it’s up for negotiation.

At one extreme, some companies agree a traditional partnership style approach. In that case, when you leave, you check your shares in at the door. It assumes that the team member or partner ceases to generate any lasting value the day they leave. Like in a small legal firm, say.

Scale-up companies are usually different in that something of lasting value has been created that transcends the ongoing day-to-day contribution of the employee or founder. After 25 years even Sergey and Larry have been allowed to step aside and keep their Alphabet shares.

This is why vesting schedules exist – they recognise that the team have (a) delivered on their promises, and (b) put work into the business that has lasting value.

The US approach is reasonably standardised and formulaic – the UK market is less rigid, perhaps demonstrating a less mature market. We see a huge range of approaches, and for the sake of this review, let’s just look at some of the considerations we would factor in:

Vesting is typically accelerated on an exit in the UK – any options become exercisable and the conditionality overhanging founder shares is released.

Do these provisions get activated often?

More than you’d think. In addition to hiring disasters, sometimes founders peel-off for a variety of reasons – some positive, some negative. The reason for leaving dictates the treatment.

UK practice (and ours) is generally to treat a “good-leaver” benignly, allowing them to keep more shares and get a better value for those bought back than in a “bad-leaver” scenario.

Bad-leavers get to keep nothing – no arguments.

How do these provisions work in practice?

For employee share options there generally isn’t any flexibility – leave and you lose your rights.

Vesting is something all founders and employers should think about. It is an emotive issue which usually only comes to the fore in VC deals. The effect of someone leaving should be thought through by founder teams on formation of the company – emotions run less high at this point than they do in a leaver scenario.

Break ups are less painful if everyone knows the rules of the prenup.

Next week’s edition will look at the management of the cap table. Boring admin – but massively important!