VC Insights: Valuations in early-stage investments – what does exit preference mean for the valuation? 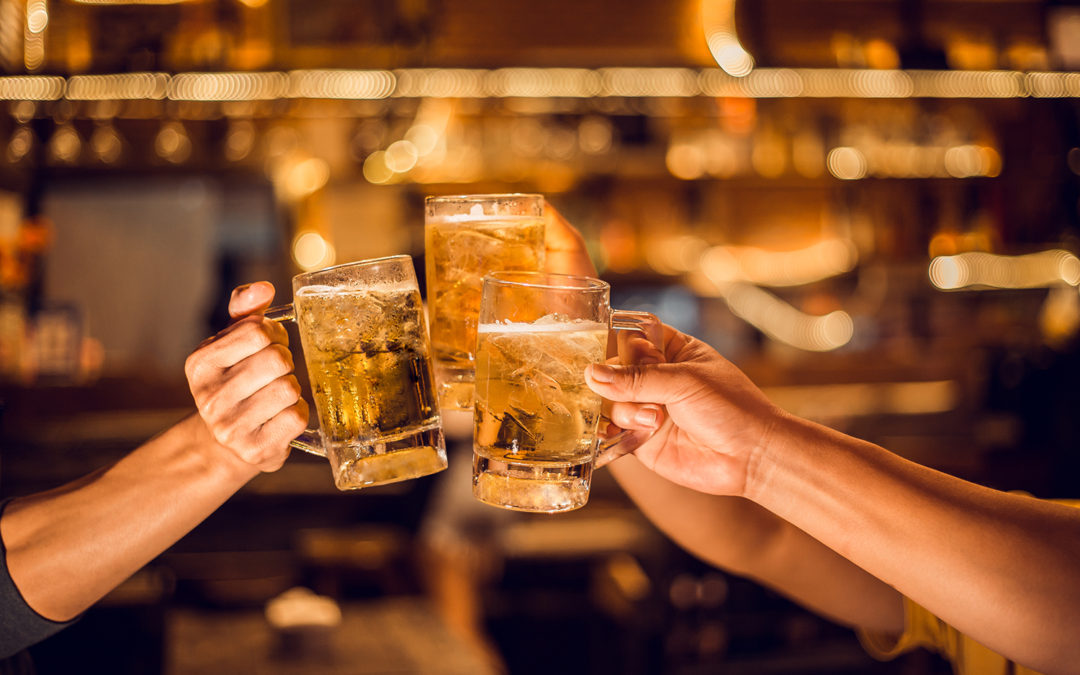 This is our fifth post in a series of VC Insights focussed on valuations. We’ve looked at valuing a business, adjusting for debt and options, and in our last post we even tried untangling a bundled debt-and-equity structure.

Next challenge – how do you assess an offer that has complex preferred share rights?

What are we trying to achieve?

In our last post, we developed a mechanism for converting potentially complex investment structures into a single headline price, the vanilla equity equivalent, to which we gave a cute name –  the V ™. The idea was to develop a fairly simple mechanism, useful to investors and founders alike, to allow easy comparison of differently structured funding offers.

Valuing a deal with exit preference

Exit preference gives the investor a return that stands ahead of other shareholders, the ordinary shareholders especially. The preference can come in all shapes and sizes, from a commonly used but relatively innocuous limited downside protection, to aggressive guaranteed returns of multiples of the amount invested.

So, what’s the issue?

The preferred investor shares are worth more than ordinary shares. The investor will pay more for them, and it therefore is not logical to use their entry price per share to value the entire company’s share capital – preferred shares and ordinary shares alike.

Is it possible to produce an equivalent value for an ordinary share (and hence the value of the whole company, the V ™) by reference to the price paid for the preferred shares?

We need a methodology that we can use in practice, recognising the uncertainty of any data we input. So let’s keep it simple. This is only a rule-of-thumb analysis after all, but helpful perhaps, particularly to the founders and existing shareholders in comparing competing offers. The institutional investor will probably be more focussed on their IRR and cash-on-cash analyses, but the V ™ may help as a sanity check: “are we paying more, or less, than the deal we closed last month?”

The preferred share is different to the equity-and-loan combo examined in our last post on valuations. It is a single instrument, but it delivers two different rights: money-back (maybe with a minimum return as well) and/or a pro-rata share in the exit proceeds alongside the ordinary shares.

What we need is a way of calculating the extra value which the preferred shares generate from their additional rights. From that, we can work out the value of a vanilla ordinary share, which does not have those rights. 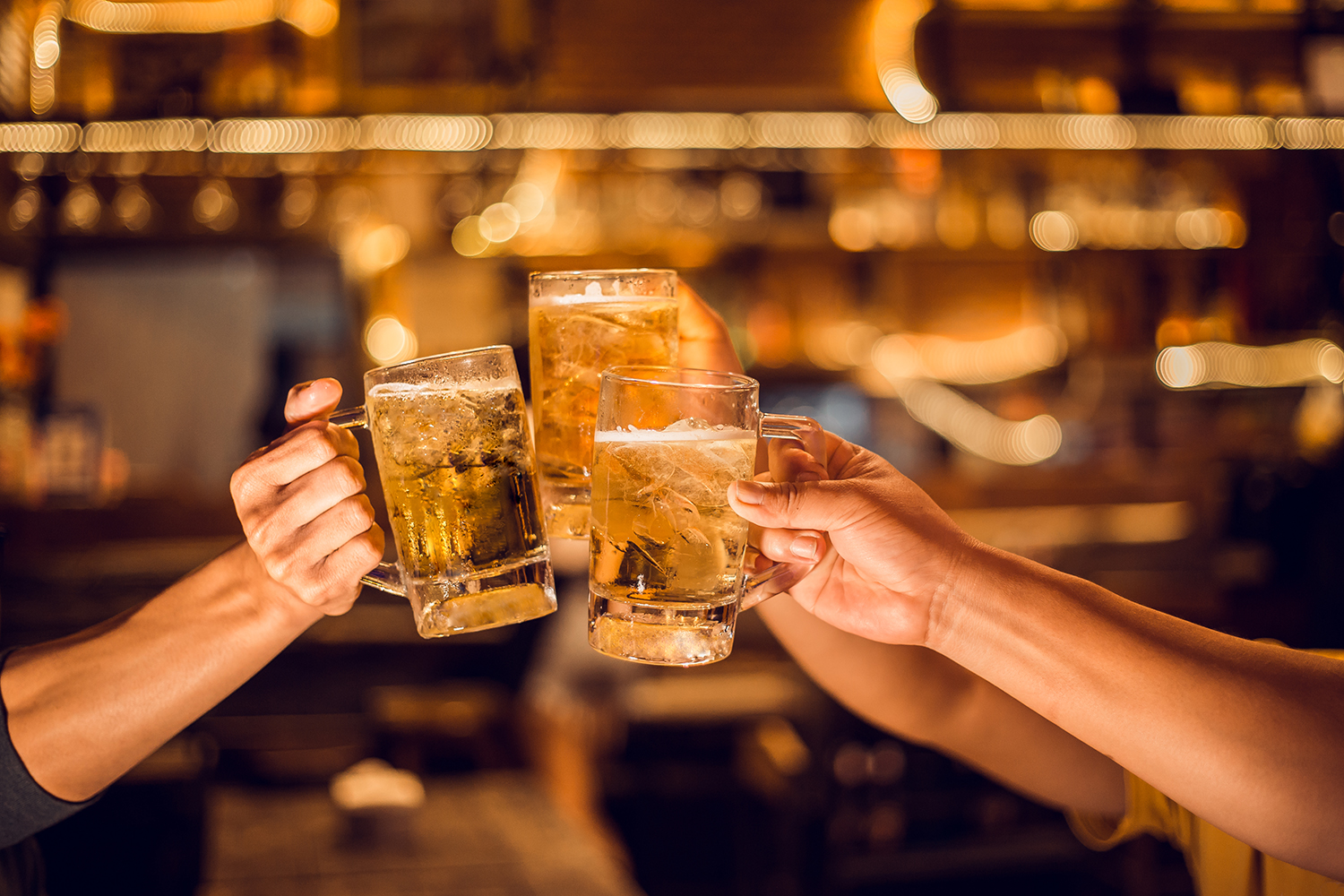 Let’s analyse a real-world example to illustrate a possible methodology. In April 2017, BrewDog PLC raised a headline £213m from TSG, a US investor, for a headline 22% share in the company, generating headlines of a £1bn valuation. Although a public company that had taken several rounds of angel finance, BrewDog is and was unlisted, and therefore not subject to some of the regulations attached to a quoted company.

The bare bones of the offer, picked out from press releases and a trawl of Companies House filings, were as follows:

So far, so complicated, but the core facts are that TSG bought £213m of shares for a 22% stake, but using preferred shares that were more valuable than the ordinary shares.

So how much does this value the remaining ordinary shares at? And just how much was BrewDog worth in April 2017?

We’re going to try to look at some alternative futures for BrewDog and see what happens to the institutional investor on the one hand, and the retail and founder shareholders on the other.

We’ve made some assumptions about the timing and success of an exit in the following table. These assumptions are entirely our own and conjectural. In practice, founders and investors would have been able to feed in properly informed figures. We’ve assumed three different scenarios for the date of exit, in 3, 5, or 7 years, each of which is assumed to have seemed equally likely when the deal was done. We’ve then assumed five differing levels of success on exit, from outright failure through to a £2bn exit. We could – maybe should – have adjusted for the time value of money but we were keen to keep it simple (we already have 15 outcomes to assess). 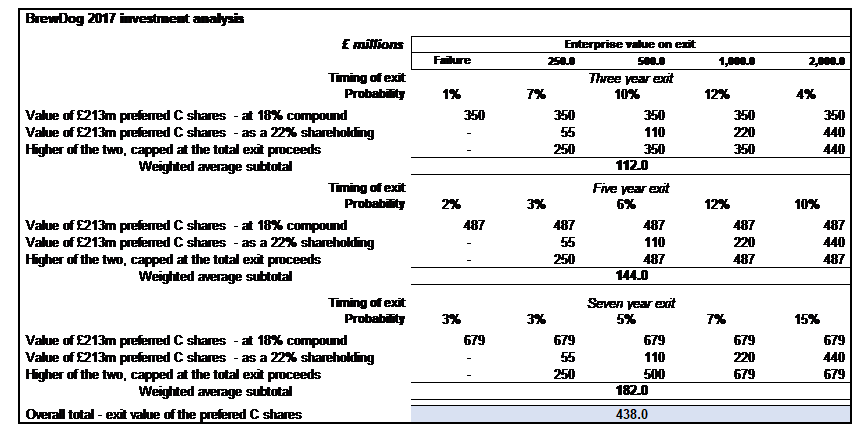 So, based on our conjectural assumptions, TSG’s 22% preferred C shareholding, super-charged with their baked-in 18% per annum return, would on average deliver £438m on an exit.

We then ran the same scenarios but this time for a 22% ordinary shareholder. Remember, they don’t have the advantage of the 18% baked-in return. No surprise, they get much less.

So, in these scenarios, comparing a nominal 22% stake in each case, TSG makes an average return of £438m, whilst the founder and retail shareholders would make just £166m on the same nominal percentage.

What does this mean for the headline price, the V ™?

So, having made a number of assumptions – more guesses in this case rather than estimates – we’ve calculated that the pre-TSG value of BrewDog was less than £400 million in its 2017 financing, compared to the £1 billion reported in the press. Similarly, the value of the remaining ordinary shares falls from the £13.18 headline price to a somewhat lower £5.01.

One more effect of the exit preference structure

By using this structure, the investor was not required to make an offer for all the shares in BrewDog. If they had invested purely in vanilla equity, and to get the same overall return without the benefit of the 18% preferred return, they might have required a stake in excess of 30%. At that point, the Takeover Panel rules would have applied including the requirement for a full takeover offer.

This structure had been made possible by a shareholders’ vote, easily carried by the founders’ large holdings, following which the retail investors’ only choice was whether to sell a small number of their own shares. In a takeover offer, by contrast, they would have been able to sell all their holdings.

Overall, was this a good investment for the angel investors? Well, a valuation of £5.01 per share for their residual stake is not a bad position for the very early investors: some paid less than £1 per share, and all of them got the chance to sell a few shares at the £13.18 headline price.

Intriguingly, in BrewDog’s further share offer in late 2020, midst a pandemic, management felt confident to offer new retail shares at £25.15 each. Meanwhile, TSG’s shares have compounded-up to have a claim of approaching £400m ranking ahead of the retail investors.

Free beer and a pin badge. What’s not to like?

Thoughts on exit preference and risk

Let’s recap on the outcome of our scenario modelling. Based on our hypothetical future, TSG makes an average return of £438m, whilst ordinary shareholders with the same percentage of the company would make just £166m. Why such a huge difference?

The problem (a problem for everyone apart from the institutional investor) is that an 18% per annum return compounds up to become a fearsome amount, especially if an exit happens over a longer time period. So, in the first table you can see that, after three years, TSG always makes more from the 18% return than it would get from taking the 22% share of the proceeds. Even if BrewDog were to sell for £2 billion. In fact, in only one scenario – selling out for £2 billion in three years – does the preferred C share yield more from its percentage stake than it does from quietly compounding up at 18% per annum.

We make one observation that particularly affects the founders and retail investors. We modelled 15 individual exit scenarios in the above two charts. In three outcomes, assumed to happen rarely, the company fails. No-one gets anything. In 5 of the remaining 12 outcomes which we modelled, the 18% per annum baked-in return causes TSG to get all or virtually all of the sale proceeds.

In its 2020 prospectus, BrewDog noted this risk saying that retail shareholders may be subject to reduced (or nil) entitlement to liquidation or other capital proceeds in the event that the Company does not have enough capital to satisfy (or satisfy in full) the preferred C Shares’ liquidation preference.

This risk needs to be front-of-mind for any founder or early-stage investor evaluating funding alternatives from later-stage investors.

This post shows a way for you to compare relative valuations. But that is just part of the story.

Agreeing a preferred equity deal trades off risk and return. The founders get less day-one dilution. The investor gets less risk. But, for the founders and early stage investors, when things start to go wrong, they really do go wrong. 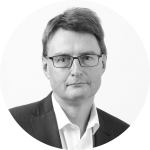