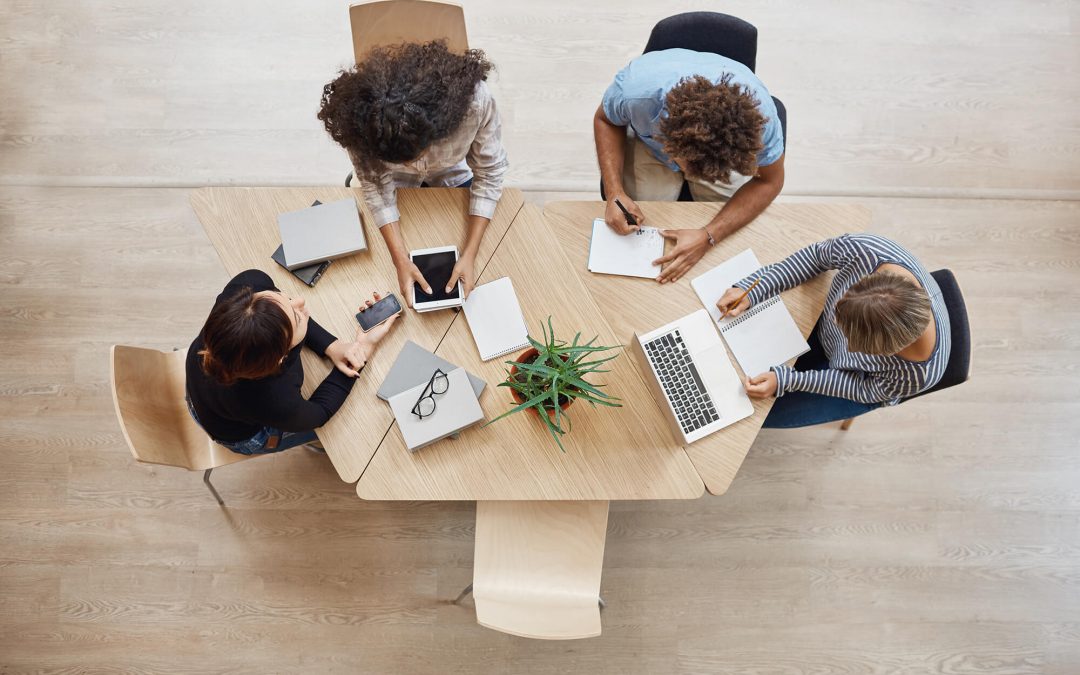 David Smith sets out why these are popular instruments, and some of their drawbacks.

As we refer to the tax environment, note our usual caveat: this post is not tax advice, it’s food for thought. Take your own specialist tax advice if you are not sure of your position. EIS rules may change.

What is an ASA

An Advanced Subscription Agreement is, usually, an agreement to subscribe in the future for a particular class of shares in a company where the price per share – and consequently the number of shares subscribed for – is left open. The price and quantity get agreed at a later point in time, by reference to a qualifying event. Usually, that event is a third-party subscription of sufficient monies to provide a meaningful benchmark of market value.

Typically, the ASA shares get allotted at a discount to the price per share of the reference transaction. This rewards the ASA subscriber for taking the risk of going in first, when the business is less developed, and when there is more uncertainty about ongoing funding. The discount is up for negotiation, but something in the region of 10% to 30% is common. If a reference transaction does not occur before an agreed longstop date, then the shares are automatically allotted at a pre-agreed and usually low subscription price.

Prior to the subscription being concluded and the shares allotted, the investor holds the benefit of the undertaking by the company to issue shares in the future. Assuming the investor wants EIS relief, they do not have the right to get their money back. 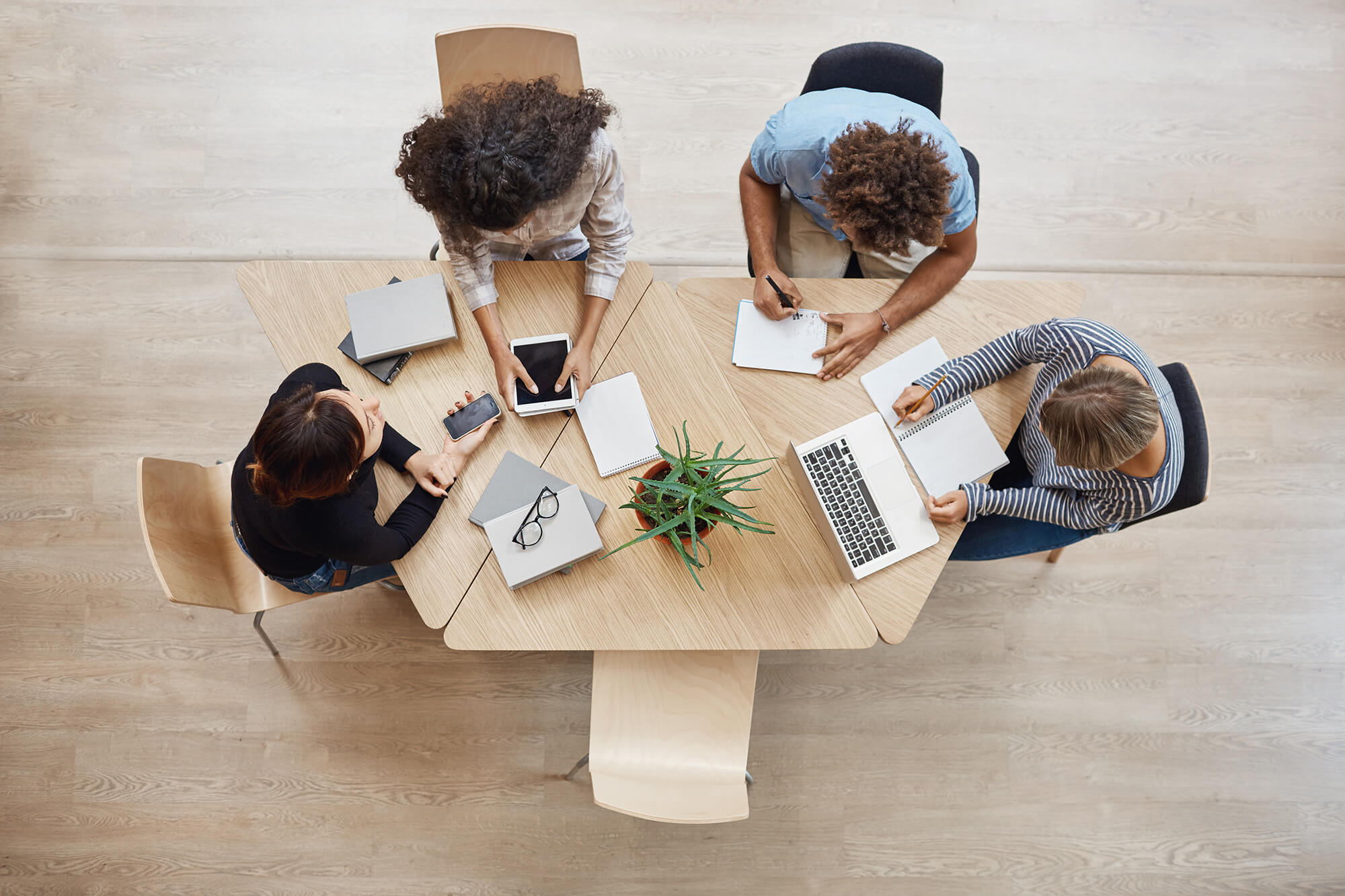 How does an ASA compare with a convertible loan?

A convertible loan has two rights:

A convertible loan instrument is better than an ASA for an investor – the company is disadvantaged to the same degree of course. For the investor, the main advantage is that they might get their money back. Those circumstances are up for negotiation – for example, the investor might get the option to get their monies back or to take shares if there is no transaction before the longstop date. If the company goes into administration before conversion into shares the loan should generally rank as a creditor.

Why use ASAs and convertibles

The purpose of ASAs and convertible instruments is usually to raise money quickly by kicking the proverbial valuation can down the road – often with the anticipation of sheltering under the governance and protections of a subsequent big brother investor which has the capability and experience to set a valuation. ASAs therefore help less sophisticated angel investors get comfortable that they are not going to overpay – or at least, if they do, that they won’t be alone.

ASAs also avoid the problem of a small capital-raising setting a valuation benchmark that subsequently ends up influencing price negotiation for a subsequent and much bigger round. Getting this wrong can lead to big problems raising later rounds – especially if things don’t go to plan.

HMRC has issued guidance on ASAs. They note that in order to qualify for EIS relief, the “ASA must not function as an investment instrument that offers… benefits, such as investor protection.”

That principle drives some requirements – the monies go in and cannot come back out under any circumstances; interest must not be payable; the period during which the subscription number floats is limited to six months.

If all requirements are met, an investment under an ASA may get EIS relief just as if the investor had subscribed for a known quantity of shares on the same day. EIS relief is available from the date that the shares are allotted – not when the monies are transferred.

EIS is available only on new monies invested into a company. If, for example, monies are advanced by an investor to the company without any agreement in place, then this constitutes a loan which is repayable on demand. If that advance is then used to pay-up an allotment of shares, then it would not qualify for EIS relief. The ASA therefore must be in place when the monies are advanced.

A convertible loan does not generate EIS relief. As the investment instrument is a loan initially, it does not qualify. When the loan is converted, the resultant equity does not qualify for EIS because no new monies are advanced at that point. So even though the net result – cash invested, shares issued in consideration – is ultimately the same as a simultaneous EIS qualifying subscription for shares, EIS relief has been forfeited.

EIS may not matter to some investors – corporate or most fund investors for example. For those who might benefit from EIS relief, however, there’s a trade-off between the security that comes from a convertible loan, or the EIS that they might get from an ASA or a share subscription. Given that the investor’s advantage is the company’s disadvantage – in other words it’s pretty much a zero-sum game – the tax disadvantage may decide the argument against a convertible loan.

Its important to note that EIS relief is available only if all the other EIS qualifying conditions are met – not just that the ASA is properly structured. The business, the company, the funding round, the shares issued under the ASA and the individual investor all have to meet the EIS qualifying criteria.

Problems with ASAs and convertible loans

Firstly, ASAs can be expensive:

A further problem is raised by the issued shares not having a known price. However bullish founders may feel, the reference price isn’t in their control. Even a well-advanced institutional round that feels imminent can go wrong. The pandemic made that clear – but there’s many reasons why this can happen. If the institutional VC reduces the value that’s bad enough by itself – more dilution, founders get squeezed – but the effect is redoubled: the ASA or any convertibles that reference that round just became a whole load more expensive. Yet more dilution, founders even more squeezed. Having an open-ended share issue price is one more risk – one more worry.

Another issue this raises is time pressure on founders for the institutional raise. The longstop comes around quickly. Whilst founders are negotiating the larger reference round, they’re watching the clock count down. That doesn’t help them make thoughtful decisions and choices and increases the pressure to get a deal done – no matter what the terms.

The ASA or convertible loan investors’ consents may be required for the larger, reference round. What if they have more to gain by crystallising the longstop issue price, than they have to lose by refusing to consent to the new round? This risk, at least, can be anticipated and dealt with by the drafting of the ASA or loan agreement.

Finally, if the instrument used is a convertible loan and it doesn’t convert, then where is the money going to come from? New investors detest seeing earlier investors taking money off the table as a point of principle – this situation could undermine the new round entirely. At the very least it could undermine the company’s liquidity. The loan should be repayable, if not converted, only in the long term or, ideally, only on insolvency (in which case management have given up caring).

Other than the EIS position, there are fewer problems from an investor’s viewpoint than for the company. One key issue is to not inadvertently overpay – “25% money off” sounds like a bargain, but only if the recommended retail price made sense in the first place.  There are two situations to consider:

The cure for the second situation, and a way of getting the best of both worlds in the first, is to agree a price cap. This is usually at the upper end of what the investor might have considered paying if they had agreed a valuation when they wrote the cheque in the first place.

A bold leap into the unknown

There is a fundamental technical problem with ASAs and convertible loans which reference a subsequent round: they assume a straightforward price per share. Here’s the problem: most institutional investments are on a range, somewhere between slightly complicated (if you’re fortunate) and no-one has any idea what this round just valued the company at (if you’re unlucky or not careful).

All is fine. Then Angel realises that the ordinary shares he’s being offered are not the same as the A ordinary shares that VC is due to get. VC’s A ordinary shares are, it turns out, a pretty good deal for VC – not just 1/3rd of the equity, but a baked-in 2X participating exit preference. The pre-money isn’t really £4m, although goodness knows what it really is. Angel challenges the company’s lawyers. He wants more shares. A dispute starts to brew. Management offer to give him A ordinary shares, like VC is due to get (maybe the ASA specified this in the first place). But other terms of the A ordinary shares means that they are not EIS qualifying. In addition, VC pulls a face when asked to share the lovely A ordinary share class with Angel. So Angel changes tack, and argues that no reference price has been established, and that the longstop pre-money valuation should apply. Suddenly, all is not fine……

ASAs and venture-stage convertibles typically assume a known outcome, navigated to by means of a simple instrument. Where EIS is sought, it imposes relative simplicity. The whole purpose of an ASA-type instrument is to get money in, cheaply and quickly. Neither investor nor company will be able to cover off all the eventualities that might arise in the period between investment and the shares being issued. Someone will have to go on risk for the unknown, and that’s likely to be the investor.

Still, nothing ventured nothing gained.

Getting a proper agreement

Here are some suggestions to get, as far as possible, clarity for both sides:

Illustratively, a typical do-it-yourself ASA or loan agreement might specify a longstop conversion into, say, 10% of the equity. But, ask the lawyer when the issue needs to be made, does “equity” include options? Are we talking about the existing equity, or post-conversion equity? Does it include the equity issued after the ASA was issued? Management and investor look at one another in bemusement……

When ASAs or convertibles can work well

Well, I guess we’ve hammered the nail well and truly home. ASAs and convertible loans are a rough-and-ready way of raising investment monies. They’re ultimately likely to be expensive for the company and put pressure on management. Investors don’t necessarily know exactly what they’re buying into.

That said, where they work well is:

ASAs and convertibles have their place but use them sparingly.

Be aware of the downsides, and price them in.

Pay a bit extra and use lawyers.