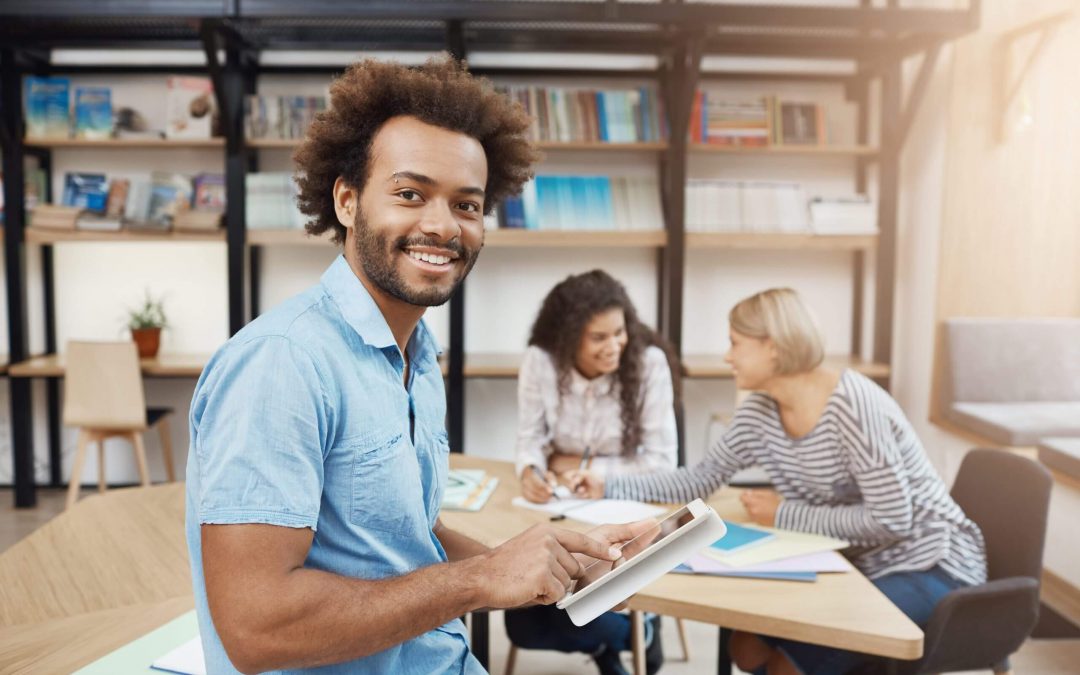 Founders have a dual function. Firstly shareholders, secondly as managers. They need and deserve rewarding in each role. Getting the balance right isn’t easy, especially at the start-up and seed stages. 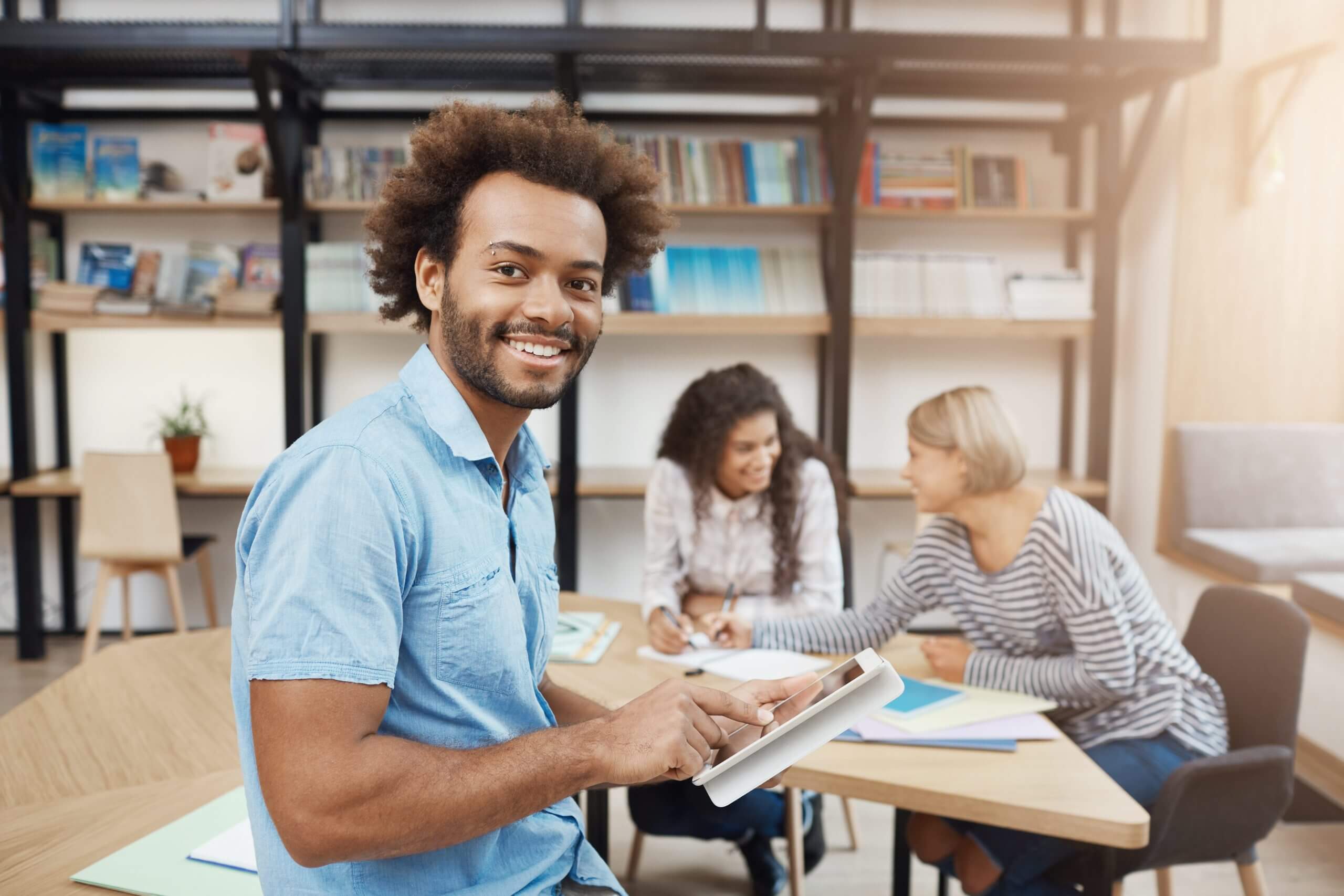 In start-ups and scale-ups, there is never enough money to go around. There just isn’t. Maybe there should be a Newtonian law saying as much. If little SaaSco raises enough cash to pay the founders at market rate, then the incumbent shareholders get over-diluted. Either that or the investors over-bid on the valuation. We’ll put the occasional marquee round that puts $25m into a start-up aside for now and focus on most cases that start life with small rounds of angel or small-scale VC monies. So, partly, the consideration is straight-forward: there’s not much cash so salaries have to be lean.

But there’s also a point of principle at stake. The investors are looking for commitment. In private equity deals, for example, management in a buyout would be expected to put up at least 2X salaries as commitment monies. In VC deals, in contrast, most founders are too early on in their careers to have accumulated much wealth, so can’t show the commitment in that way. Instead, the commitment comes in the form of working for that lean salary.

This isn’t directly a valuation issue – we don’t get involved in discussions where valuation is traded off against salaries. It’s just that the founder salary packages have to be right in order to get the investors over the line in the first place.

A further consideration is that founders – even carefree youngsters living on a couch – have to live, have disposable income, and ideally not have money worries. That drives a baseline for the negotiations.

The future is probably more important as a focal point than starting salaries. It’s unusual to get pre-agreement on how pay rises will work as the company moves into and scales up revenues. That said, the founders can get an idea in negotiations, or by taking references, about how the VC approaches remuneration reviews. The smart approach (which we take – obviously) is to close-up the gap on market rate remuneration over time as the company grows.

The non-consideration is “what I used to earn” as in “I was on £250k at Accenture” or “I made £100k as a contractor” No doubt true – but that was then. For SaaSco, the founders’ worth is the value they can create in this company, not at their last employer. It might be a bigger figure, it might be less, but it will certainly be different. The most important point, however, is that the reward for the founders’ inspiration, energy, and sweat is only in small part salary. It’s all about the equity. And if the investors get the sense, even for a second, that it’s not all about the equity, then they go cold – very quickly.

The real cost of founder salaries

Another consideration for founders, is that paying themselves more than a lean salary is really expensive not just for the company, but also for themselves. Let’s look at SaaSco. In the vanilla funding scenario the founders start with 90% of the business and after a £1m raise at £5m post-money have an ongoing 72% stake. Let’s say there are two founders. In pre-termsheet negotiations, each is seeking an extra £20k per annum.

Assuming that the SaaSco founders’ existing salaries have already used up their basic rate tax allowances, then this is the extra pay which they will take home:

And this is what it will cost SaaSco:

So at a cost of £45k for the company, the founders will take home just an additional £23k between them.

What does this tell us?

Put it another way – the founders are giving up an extra 2% of the company to raise the cash for the extra pay. Going back to our earlier valuations post, for SaaSco that should be worth well north of £1m on an exit. So that’s a £1m give-up in return for an extra roughly £12k each of annual take-home pay. Does that make sense? And what does it say about the founders’ priorities?

At this point, it’s worth repeating: the founders need to be paid properly, regardless of tax and the equity dilution. The arguments become more relevant as we move from “enough” to “nice to have”.

There are some differences in approach between sectors.

Timescales can make a difference. An early stage life-sciences start-up might be looking at many years of zero revenues during which it is reliant on continued rounds of venture funding. That’s a long time couch-surfing. In contrast, SaaSco may quickly be in substantial revenues, when its thoughtful venture investors can agree salary increases that start to close the gap on market rates.

Another issue is shareholdings. It’s common for IP-heavy venture backed companies to be held, even in the early years, largely by their academic and venture backers. If founders and other management have only a small stake, the spotlight in the remuneration debate turns more upon salary.

A final note on founders’ personal circumstances. Salaries tend to be an easier discussion with founders who have never earned big salaries, mainly because they haven’t yet tied themselves down with big expenditures. The difficult conversations are with would-be founders who simply have to earn a large minimum amount. However sympathetic a venture investor might be, they have limited flexibility, and there may come a point where the deal just can’t be made to work.