Start-up insights: don’t take no for an answer 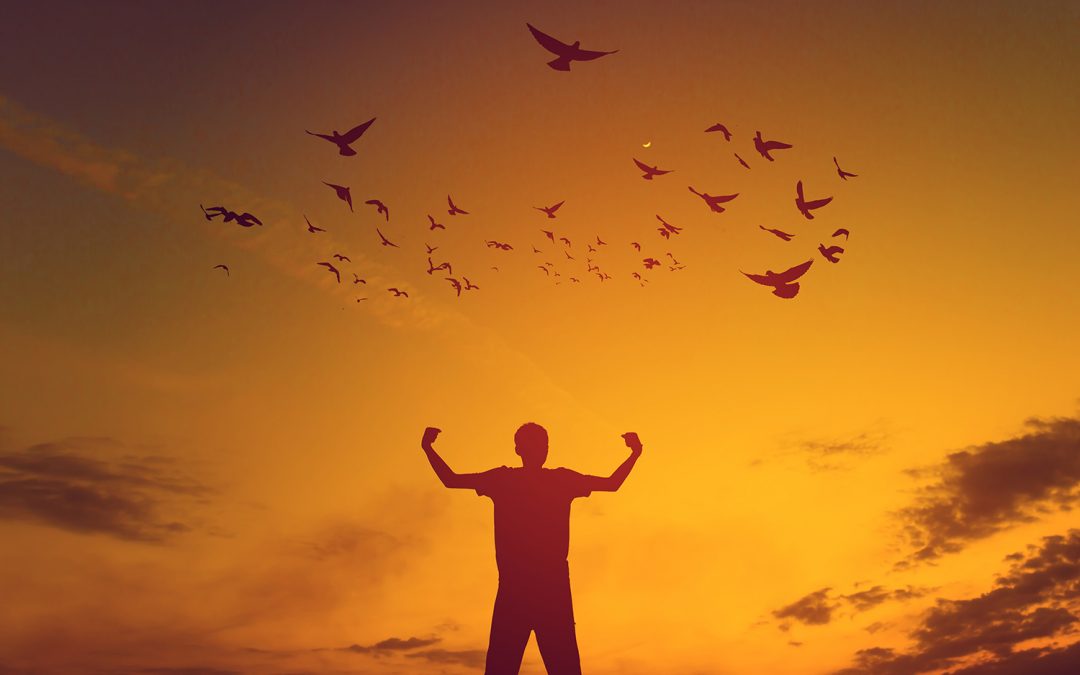 After a stretch of fairly cold technical posts, we’re now turning to look at a more human issue – how hard should you, the investor, push your due diligence questioning? 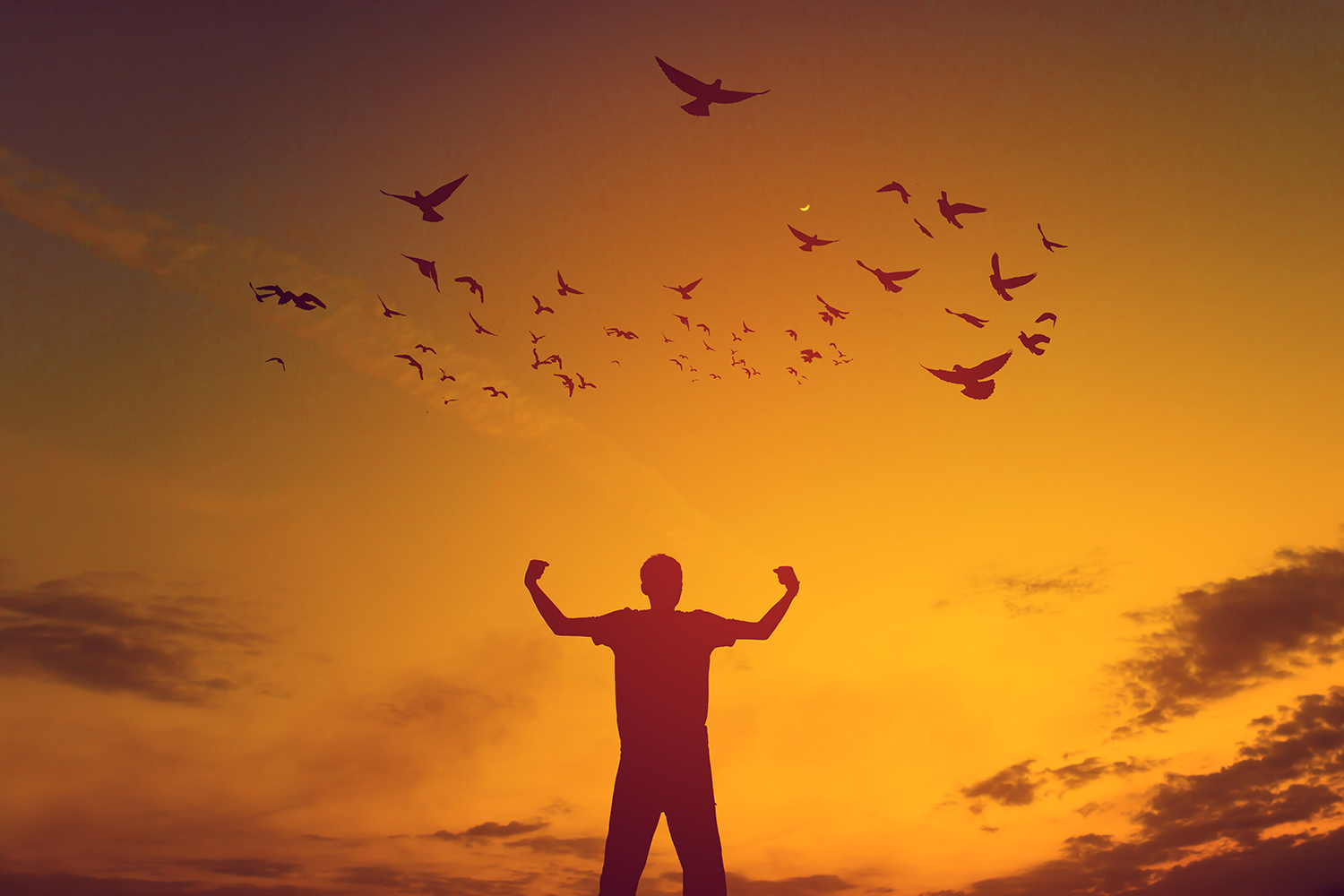 Most founders have a visionary streak. They see success as close at-hand, more so than the rest of the world. They couldn’t succeed without that extreme optimism. It gets them up in the morning and sees them through the dark hours. At its most extreme, however, their confidence and self-belief manifest as exaggeration or – just occasionally – as downright deception. Of course, that’s where the angel’s or VC’s due diligence process kicks in.

But what happens when the founders start pushing back?

I should be clear. A few founders might try to fool us, but it’s largely due to wishful thinking; a few are outright deceptive; but most entrepreneurs we’ve dealt with over the years have been refreshingly straight (even so, beware: all of us think we know stuff that just ain’t so).

A history of deception

This post was inspired by reading the Theranos story Bad Blood, kindly loaned by my colleague Keith Benson, now doing the rounds at DSW, and which you too should read. Theranos is a poster-child for raising venture capital ($900m since you ask) without actually letting investors know what they really did. Amazingly, it turned out that what they did was, well, not very much.

Theranos wasn’t the first, and won’t be the last.

Early in my career I worked in a regional investment banking business running tech company IPOs. On one of our meeting room walls was a lithograph about the Electric Sugar Refining fraud from the 1880s. The old guard running our brokerage weren’t especially bright, but had a native cunning, and I guess the picture was there to keep us vigilant. What makes this deception interesting was its size – $400,000 of investment in the 1880s money puts it on a Theranos-type scale – and, exactly as with Theranos, the founder kept the entire process hidden in a locked room to protect the company’s intellectual property. No one ever insisted on going into the locked room. Surprise! There was no intellectual property. The investors lost all their money.

Just why do investors get caught out like this?

London property hasn’t always been a one-way ticket to riches. The original developers of Canary Wharf, Olympia & York, went spectacularly bust in 1992 owing £11bn. The amazing part of the tale is that over 100 banks had fought with one another to lend to O&Y virtually blind. One powerful Wall Street investment bank was allowed to see the accounts but was told “we’ll tape them to the top of the desks. You can’t leave the building with them. And you can’t take notes.”

The lenders to O&Y presumably employed a leavening of smart people. So why didn’t the lights flash red when they were denied normal due diligence access?

The answer’s obvious, really: it’s because there were 100-plus banks involved, and presumably many more wanting to play – so the bankers were fearful of missing out. Doing their job properly would lose them the deal, so they did their job badly. They filled their quotas, drew their bonuses, and had safety in numbers when their loans went bad – and after all, it was only SEM (somebody else’s money).

Do you have a fear of missing out? Well, it might just be worth missing out.

Venture capitalists have a slightly undeserved reputation for being obnoxious – undeserved only in the sense that the venture capital industry employs an army of folk who run from extreme diffidence at one extreme to finger-jabbing vileness at the other (with DSW Ventures taking a “firm-but-fair” position in the middle, of course).

That said, in the role as a professional investor, you do learn to question, hold your ground, and not let loose of an issue. To some that comes naturally. To others, it’s an acquired skill. It’s only in my career as a professional investor that I’ve become comfortable asking questions like “how much exactly did you make when you sold your last company?”. It must be a British thing, being embarrassed to talk about money even when it’s what you do for a living. That question drives real insights but also, specifically relevant to this topic, often drives really evasive replies. Let’s play out a typical exchange:

Founder: “I was part of the team at [insert name of company you’ve vaguely heard of] that sold to [insert name of US tech giant that you think you might have read about in last week’s FT] for [very large sum of money, expressed in dollars to make it even bigger].”

Angel: “Am-azing! And just how much money did you make personally?”

A great answer:  “$5m. After costs, taking a year out, and buying my home, I put most away to secure my future, and reinvested the remainder into this current venture”.

Answer we can work with:  “$25k from my options. I was a late joiner but the experience made me hungry to be at the centre of the action this time round.” or “Nothing. I was promised 5% of the company but it was never put in writing ……… [quiet moment, founder looks at floor, bitter memories come flooding back, but he controls his anger, smiles and goes on to say] …….. I’ve learned a lot. It’s made me much more focussed. Much more determined.”

A bad answer: “I’m not prepared to answer that question. It’s not relevant, it’s very personal, and I don’t disclose my financial affairs. Frankly, I’m embarrassed by your question.”

Having done absolutely no statistical analysis, and based on very limited academic rigour, my observation is that in precisely zero cases out of a hundred did “bad answer founder” make any real money at all. You might continue with the conversations anyway – who knows, hope springs eternal – but we already know the founder is not open, they’re likely prickly, and quite possibly deliberately trying to mislead. But to do the job properly, we would recommend pressing the point:

Angel: “But of course, it is relevant – we’re backing you as much as the idea, and it makes a difference whether or not you have been personally successful”.

If at this stage the founder refuses to play along, and if you can be bothered, you can get an idea of the truth from five minutes on the web. Listed company announcements or accounts plus private company press releases, Linkedin, and Companies House filings for shareholding and director information, will all help fill in the actuality behind the spin.

We’ve been focussing in on just one aspect of diligence but founders can use this type of coyness to protect gaps in all aspects in their model. It can be tiring but it is worth pressing the point.

In one frustrating meeting with a DSW Ventures applicant, it took half an hour to get the founders to admit that the machine-learning engine at the core of their platform didn’t actually exist. Astonishingly their pushback was that we were being unreasonable forcing them to disclose proprietary secrets – even though the secret was that they were making it all up. Oh well, some friends you don’t mind losing.

Another cute ploy is for founders to run a demo that’s based on animations or screen shots.

Angel: “I would love to have a play with the platform: could you set me up with a demo account?”

Founder: “I’m afraid we couldn’t let you access the platform due to GDPR / without us configuring it / setting up some actual data / taking you through a training programme”.

There’s always a way around even legitimate objections. Insist on a trial. Find out whether the founders are just wanting to control the process and make themselves look good, or if the platform has even been coded yet.

Don’t give up. And if the founders get upset, then this investment was never going to happen anyway.

The angel or VC investor can’t get into detailed due diligence on every point in the initial meetings. We do, however, need to be able to perform a rough-and-ready sorting of the saints and sinners. So focus questions on the things that really matter, and on claims that just don’t feel right – ones that are:

Founder: “I was employee number 12 at Slack”.

Angel: “So how come you’re running a business in Bacup?”

Founder: “We already are one of the dominant players in the pet-tech sector”.

Founder: “We make use of block-chain in our home-delivery vegan recipe-box subscription service.

Angel: “Why? That just makes no sense. “ (Maybe it does make sense. I should Google – it could be an actual thing).

Be alert for inconsistencies. It takes real genius to create an internally consistent fantasy world (genius better spent on building and selling product) and it’s very hard to keep it up. If there’s a trial going on with a FTSE100 customer, there’ll be a contract yes? If you have an API that ingests all the data, how come your org chart shows an army of customer-onboarding staff?

We give a lot of slack to founders when we first meet. Sometimes they’re nervous or anxious, they’re often very inexperienced, and they make claims that are over-ambitious, or sound a bit silly, or maybe they’re just misinformed. We get that, and it’s not fatal. But we do need to get to the truth, and we just can’t afford to be polite when investors’ monies are at stake.

Just don’t take no for an answer.