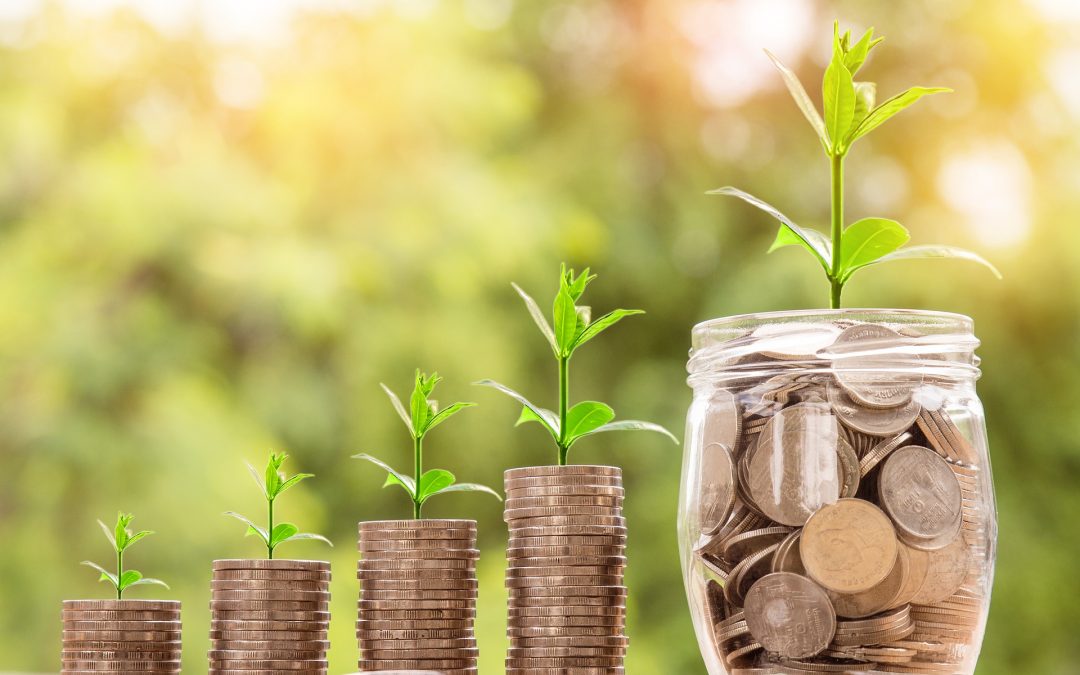 A new business angel network which aims to boost investment in the North’s technology sector has attracted over 50 potential investors and almost 40 companies within its first month.

Dow Schofield Watts Ventures is now targeting £5m of investment into high-growth tech businesses over the next three years. The network brings together early-stage companies with experienced entrepreneurs who can provide investment, mentoring and support.

It aims to provide a strong and active angel network similar to those in Scotland and Cambridge, where angels have played a key role in the growth of the tech sector.

Led by independent advisory firm Dow Schofield Watts, it was launched in June with support from a number of high-profile Northern entrepreneurs including Bill Ainscough of Wainhomes, Nick Bate of SSP Holdings and Nasstar, Richard Law of GB Group and Zuto, Peter Mansfield of Deko and Call Credit, and Anthony Molloy of Daisy Group.

Since then it has received over 50 applications from potential investors and almost 40 requests for funding from early-stage technology firms.

David Smith of Dow Schofield Watts, who leads the network, says: “The North lacks the type of angel groups that have been so successful in driving growth in Edinburgh or Cambridge. DSW Ventures aims to bridge that gap.

“We are delighted with the response, which shows the strong demand not only for funding, but also for investment opportunities. Our Ventures are mainly experienced entrepreneurs who now want to help others, and many have stated that they are willing to play an active role in mentoring and supporting the firms they invest in.”

In conjunction with Tech North, DSW Ventures is holding events in Manchester on 7 September and Leeds on 2 October for those interested in becoming an angel investor.