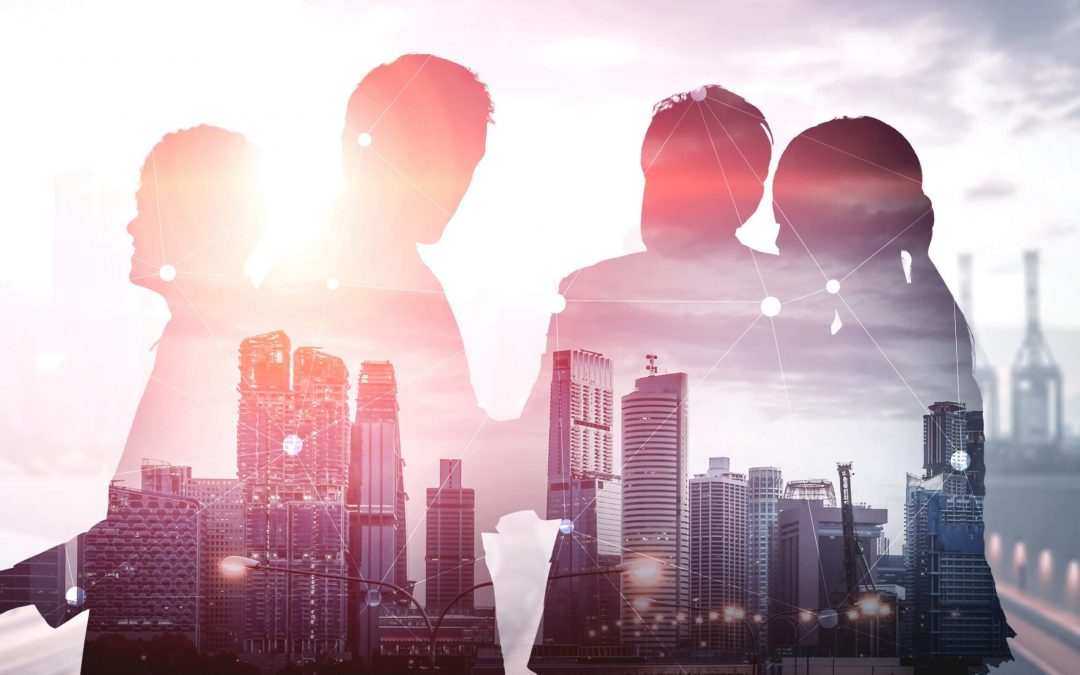 The first half of 2020 has seen significant economic uncertainty and volatility. We are an early stage venture capital business – so what has happened to our business and in our market during this tumultuous time? DSW Angels Partner, Keith Benson, takes a look at what we at DSW Ventures have been doing and at the market using our proprietary Mid-Market VC Tracker.

Our focus is on regional early-stage companies – even in good times this is a high-risk asset class. The seizing-up of the economy as lockdown began hit smaller businesses hard – our portfolio was no exception. Consumers focused their spend on food and other very specific categories which, in the early days of lockdown in particular, did not include organising an event on Poptop or buying skinny outdoor trousers from ACAI. The B2B space was also affected by companies cost saving and cash preservation measures.

I’m delighted to say that all our portfolio companies have dealt with the pandemic, stabilised their businesses and in some cases substantially grown. Our founders, many of whom have never seen a major economic crisis during their careers, have calmly held their businesses and teams together. As with many senior leaders in the UK, they will come out of the first half of the year maybe a little careworn but with some great crisis-management experience.

What has happened to investor sentiment?

Whilst the economic fallout from the crisis will inevitably be long lasting, we do not believe that the fundamental drivers of value will change. Technology will continue to solve problems and disrupt markets, and consumers will continue to buy stuff. Maybe this crisis was the trigger point which makes investors think more carefully about business fundamentals and valuations (see David Smith’s excellent blog on assessing value) – time will tell. Judging by some of the indicative valuations we have seen recently, it has not yet changed founders’ views on value.

We, as investors (we put our own money in on all of our deals), feel strongly that what makes a good business in the long-term has not changed. There is a tendency for businesses seeking investment to look through the lens of Covid-19 and find relevance to now – this is a questionable investment thesis at best. We just don’t know how long Covid-19 will be with us – and any investment predicated solely on the pandemic is probably not a viable long-term investment.

In late April we canvassed our investors to assess their sentiment – there was an interesting balance in the majority between continuing as before and a tendency towards increased caution – even into the longer term. However, the overall response looks positive for early stage businesses – two-thirds of our investors said that they would continue to allocate similar amounts to EIS investments in the next six months, increasing to over 80% in the long-term.

We were initially disappointed to see the Future Fund excluding pure equity investments (a requirement for EIS). This effectively eliminates any further government support beyond EIS for the smallest and earliest-stage companies in our economy – particularly as “undertaking in difficulty” rules preclude eligibility for CBILS loans.

British Business Investments (the commercial arm of the British Business Bank) has increased its commitment with us and continues to support early-stage venture capital in the UK regions with the rollout of its Regional Angels Programme.

Both of our EIS investments in the first half of 2020 have been during the lockdown period – our first was the £1.7 million investment into One Utility Bill and the second we completed last week – into a very exciting Manchester-based martech business. We will be announcing in early August.

Both these venture deals gave our investors an opportunity to “put their money where their mouth is.” One Utility Bill is our largest investment to date – £1 million of a £1.7 million raise; and our martech deal was fully funded in less than seven hours. We are very fortunate to have such a supportive group of investors who clearly perceive long-term value in investing in good regional UK early stage businesses – particularly with the benefits of EIS.

Maybe the tax breaks for EIS are sufficient to investment in early-stage businesses going. On reflection, perhaps Rishi Sunak was right in designing the Future Fund for later-stage venture capital.

So how did the venture capital market perform overall?

The answer was, perhaps surprisingly, pretty well according to our Mid-Market VC Tracker. We track sub-£50 million venture capital investments in the UK. As we would expect, VC deal volumes going into February and March reduced by about 40% compared to January, reflecting increasing uncertainty as the virus spread. Average deal size in April was significantly lower than normal – less than 50% of the long-term average indicated by our tracker – emergency top ups for those that couldn’t wait for (or get) the CBILS loan perhaps? We will never know for sure – but big-ticket venture deals were off the table whilst portfolio businesses were in intensive care.

As certainty has increased the venture market has improved. Average values have returned to more “normal” levels and volumes have steadily increased. The level of government support available for businesses through this crisis has been huge and has given many struggling businesses a lifeline – we may have not yet seen what the real effect of this crisis has been on start-ups and venture capital markets.

What about the regional VC market?

There remains a massive imbalance in access to venture capital between the “Golden Triangle” and the rest of the UK. This regional disparity remains unaffected during the first half of the year – as shown in the following figures – the difference in deal values and deal volumes for businesses based in London and the South East (in orange) and business in the rest of the UK (in blue).

There is perhaps reason to be cheerful as a regional VC focused on early stage businesses. The following graph shows UK venture capital deals split by value for deals of £2 million or less. For small venture deals the market is almost evenly spread between London and the rest of the UK. Maybe as the regional market develops and those regional businesses scale, we will see a better balance in later-stage investments in the future.

Hopefully redressing this imbalance won’t be at the expense of what makes a regional start-up attractive to us. Building great businesses with a focus on capital efficiency give our start-ups a huge advantage over companies with access to much larger levels of funding. We exist in a global marketplace – the ability to innovate and disrupt markets should not be correlated with a business’s proximity to the M25. 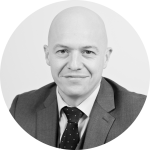