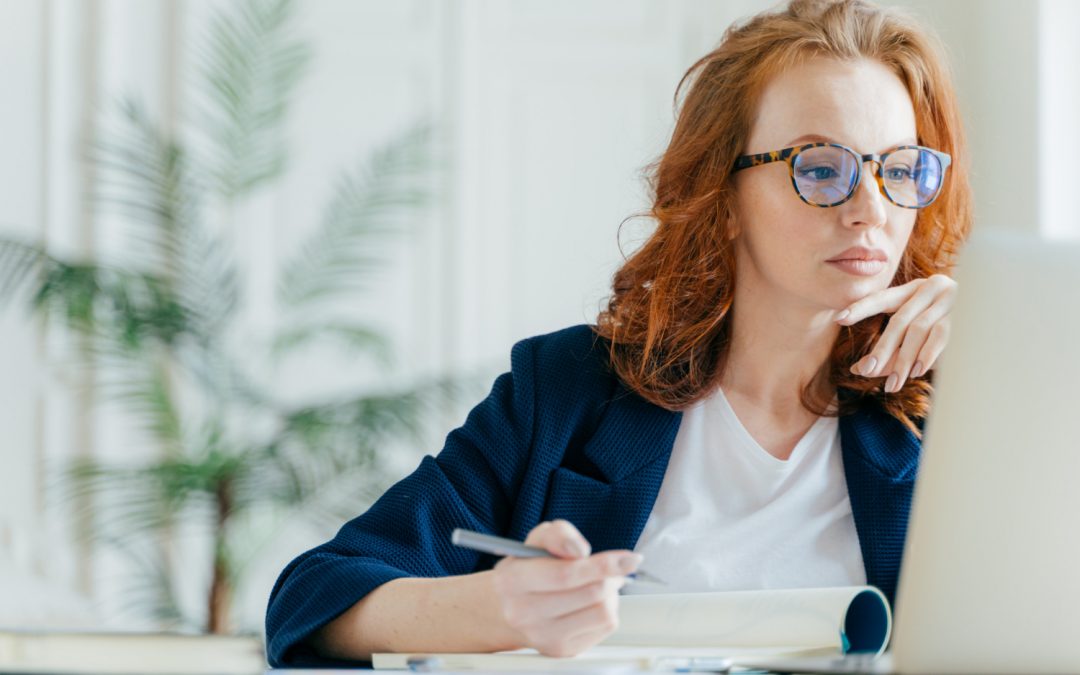 “We haven’t got any sales. Why should I waste my money on a finance director?”

But – and without wanting to sound like an advertisement – an FD is just so much more than an accountant. In our view, they’re an essential component of a successful scale-up business. 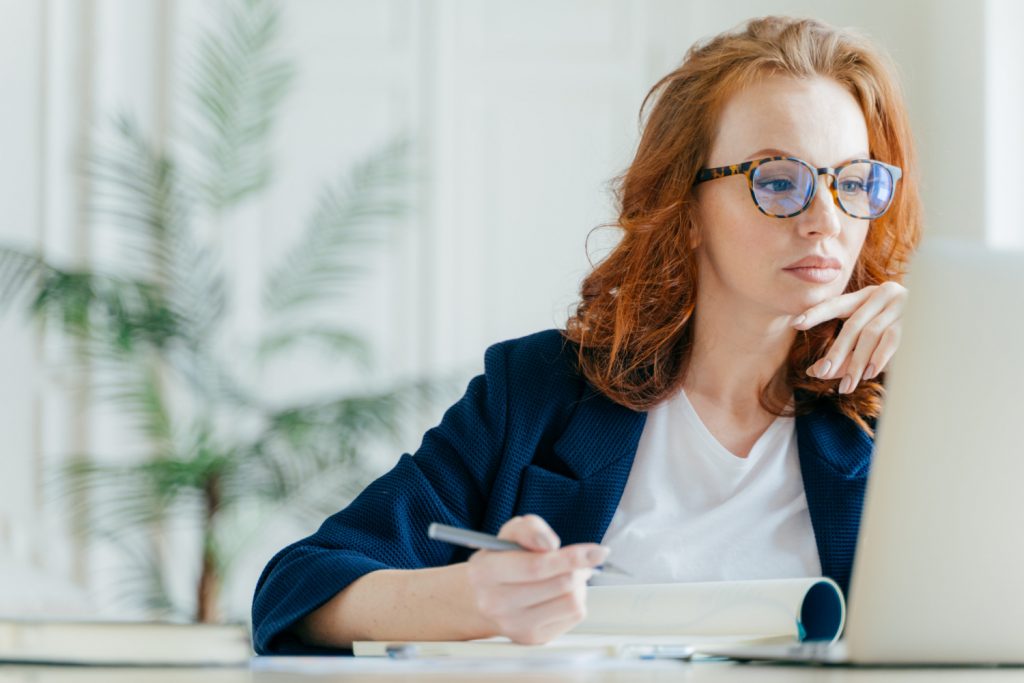 We’ve already got an accountant – what more do we need?

In understanding the potential of an FD, it helps to distinguish them from the accountant, a closer-to entry-level role which most FDs will have gone through earlier in their career and training. Take these scenarios:

Scenario One: with just an accountant:

Month one: SaaSco’s CEO and investors start to see weakness in EBITDA, despite sales looking ok. CEO says it’s a blip, and makes a note to investigate. The note gets lost, and the CEO doesn’t investigate.

Month three: investors are getting anxious and remind the CEO that he promised to investigate. After the monthly board call he asks the accountant to dig deeper into the KPIs. The accountant nods wisely, and makes a note to Google KPI.

Month four: two hours before the board, the accountant tables a report showing an annual trend for the three years since SaaSco was founded. He’s analysed gross margins (which have worrying fallen by 0.2% to 98.3%) and reviewed sales revenue per head and is pleased to point out that they halved after the funding round when all the rookie sales staff were hired. The report finishes at the last year end, and there is no more recent information, nor any monthly, nor any granular analysis. The CEO circulates the report to investors, and deadcats them for three hours in the board by announcing a brand new internationalisation strategy. KPIs get ignored for another month.

Month five: the CEO does the KPI analysis himself. Turns out that there’s a major issue with the unit economics of their small-enterprise customer segment, previously ignored because no one ran the KPIs. Oh, and since that new bonus scheme was introduced start of last year, the sales team have been onboarding all sorts of low quality customers with discounts and deferred payments so amazingly the 2021 cohort is churning like crazy on the 366th day. Investors are less than happy, and SaaSco’s CEO makes a note to take corrective action. He doesn’t lose this one.

After eight months (and a 28% shortfall against EBITDA budget): monthly margins start to close-in on budget. A couple of weaker sales staff have left but the fix was, overall, fairly easy to implement. Investors are sort-of happy, but SaaSco burnt a few hundred thousand pounds, and the CEO lost quite a bit of credibility. Worse still, he’s wondering at what point he needs to confess to the board that SaaSco’s brand new internationalisation strategy makes about as much sense as Elizabeth Holmes’ plans to revolutionise the healthcare market.

Scenario Two: with a finance director

Month one: the FD tells the CEO that current month EBITDA is weak, and that he’s done a deep-dive on the KPIs and has identified that the pricing and cost of sales leads for SME customers are all wrong, the SME sales team are gaming the system, and that there are two particularly weak performers. He agrees a plan with the CEO, actioned before the board, at which the investors are pleased to see SaaSco run so tightly.

Month two: pretty much as month eight in the first scenario but without the burning through of a few hundred grand, without the CEO looking daft, and without having accidentally adopted an internationalisation plan focussed mainly on the Faroe Islands.

The above may seem like a pat, black-and-white comparison, and for-sure it’s a tidied-up version of real life, but this is what we see all the time. The accountant, given clear instructions, can run the numbers, but don’t expect them to identify that there’s a problem, to know where to look to identify the cause, nor to know how to fix it. The good FD in comparison is dynamic and proactive, constantly looking at the results and operations, and assessing performance and planning how it can be optimised. They have the skill and experience to make this happen, and have the team’s respect so they let him get on with it.

So what does a finance director actually do?

A good FD is proactive and highly versatile. They often end up in a CEO role. In a small enterprise their role can usefully extend into pretty much all aspects of the business save, maybe, for the core of the tech stack. So the answer to the question:

What would an FD actually do?

Whatever you want them to !

Getting down to specifics, though, a company like SaaSco generates a huge amount of routine admin and special operations work that’s often spread across the team. This workload acts as a drag on their effectiveness. These tasks would usually be better done by the FD, professionally, and with focus. Typically, over and above the operational and financial routines (payroll, KPIs, accounting, taxes and reporting) that might include recruitment, HR, sourcing new premises, procurement, contract negotiation and management, strategic financial planning, equity and debt sourcing, stakeholder management, and on and on.

Eventually, as SaaSco scales-up, some of these jobs themselves become bigger and need a specialist manager or director – HR for example. Meanwhile, though, the FD acts as minister-without-portfolio (as well as being Chancellor of the Exchequer, of course).

The most important thing that a good FD does is to help the company achieve success. The best companies and teams have good FDs. The weaker ones don’t.

Doing without a good FD might seem like a smart economy-measure, but it’s an illusory saving if SaaSco takes twice as long to achieve half as much.