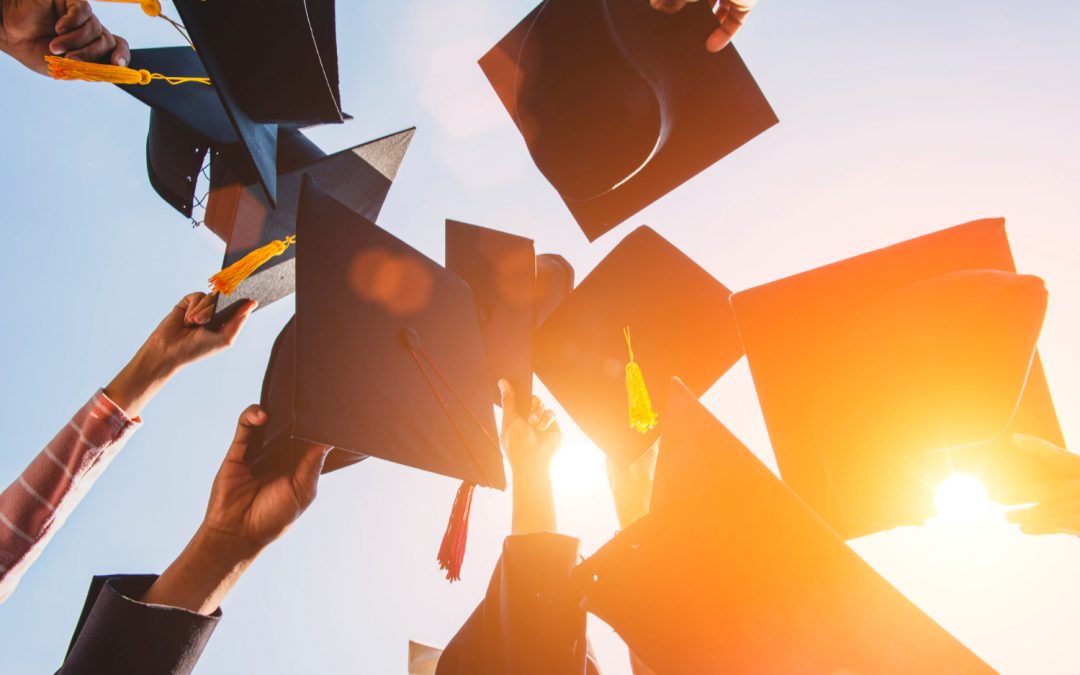 Is there value outside the Golden Triangle?

An opinion piece this time, unusually for us.

The Golden Triangle of London, Oxford and Cambridge rightly commands attention from investors and government for the quality of its research, and the commercial potential of its spinouts. Great. But where does that leave the rest of the UK?  Why are the regional universities not in the limelight? 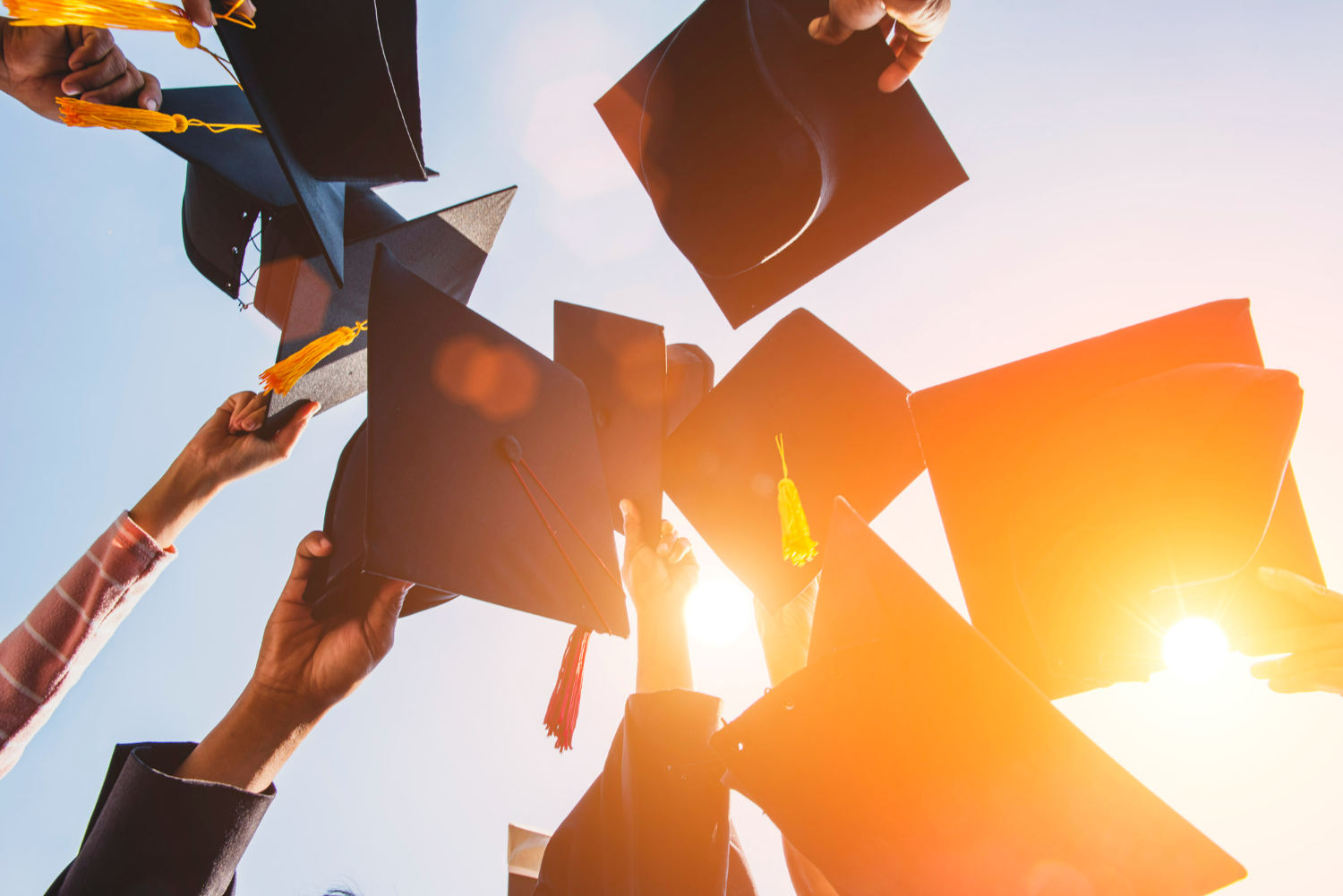 Everyone loves the Golden Triangle

Last week the Economist ran an article on the Golden Triangle, partly to berate the government for neglecting it in favour of the levelling-up agenda. That argument was short on evidence (a cancelled new rail link from Oxford to Cambridge) but telling in illustrating a widespread bias towards the South East (the cancellation of the entire Leeds leg of HS2 might have been considered to put Oxford and Cambridge’s railway woes in context, as just one example).  The South East obsession was demonstrated in the Economist’s more substantial point: that the UK has an excellent life sciences industry, and that the government should do more to ensure that the right people, facilities, and cash are available in the Golden Triangle.

Well, that’s true, but why the focus only a small patch of the UK when the opportunity lies across the whole country?

The obvious answer is that the South East is a crucible for new technology companies that are the big employers and taxpayers of the future. Again, that’s true – but it doesn’t have a monopoly. Let’s take a crude measure of commercial impact – the number of spinouts produced by universities. In a study of the top 40 UK universities from 2011 to 2021, the South East universities produced 711 new businesses. The regional universities produced more – 823 in total – with some great performances: Manchester, for example, which is doubling-down on its commercialisation activities, produced 73 spinouts in that period.

….and regional universities are accelerating the pace of commercialisation

The Golden Triangle universities are individually more active than the average regional universities. That fact highlights a massive opportunity for the regional universities, regional economies, and regional investors. Compare two similar Russell Group universities, Manchester and Liverpool, both having similar rankings, including for the quality of their research. The former has spunout 73 companies, the latter so far only 11, despite an excellent life sciences specialism which should be a particular source of new company formation. The difference? Timing. After a slow start, Liverpool has recently been investing in people, networks, facilities and in a pump-priming fund  to accelerate its flow of spinouts. This mirrors a similar level of ramp up within many of the regional universities with whom we work. It is becoming increasingly apparently that there is value ready to be unlocked.

Whilst it will take a few years for these initiatives to deliver in full, there’s a clear trend of an increasing flow of better-supported university spinouts in the UK regions.

But what about scale and quality?

Spinouts from the Golden Triangle universities are, on average, better funded than those in the regions: as one example, Oxford Nanopore alone has received approaching £1billion in funding. You might draw two alternative (and not mutually exclusive) conclusions: one – that VCs invest in the golden Triangle because the region encompasses a vast amount of quality science and management: two – that there are more VCs on the ground in London, Cambridge, and Oxford, drawn by the cachet of those institutions, and expectation has become reality. The sector’s biggest VCs, such as IP Group, Syncona, and Oxford Science Enterprises, are all based in the South East, and have plenty of opportunity close to home, based in familiar institutions, and run by familiar faces.

Our view is that both arguments are true: good stuff happens in the Golden Triangle, and the globally strong brands – of London as a city, and of Oxford and Cambridge as institutions – mean that investors were quick to latch on to these strengths. So far so good – but, again, why should the regional university spinouts be neglected? (In truth, they’re not always ignored. Bristol’s Graphcore spinout has now raised over £500m. It illustrates the potential in the regions, but sadly is something of an outlier.)

We think the neglect of the regions will inevitably change, and is in fact already changing. Why?

And room to grow?

Another strong reason to expect outperformance by regional spinouts is simply resources.  Take the case of AstraZeneca which pulled out of its Alderley Park R&D facility in Cheshire in 2013 to consolidate operations in Cambridge. The pixie dust effect from the university must have been alluring to AZ’s board – but the practicalities? As the Economist article noted last week: “People can’t afford the housing … in Cambridge” while growth companies in the Golden Triangle “can find absolutely nowhere to expand into”. Meanwhile, in the regions, both private sector property developers and universities have been building out extensive campuses of lab space and Good Manufacturing Practice facilities. Tellingly, one of the reasons that our portfolio company, 4DBiomaterials, moved to Nottingham was the excellent GMP facilities in Nottingham’s MediCity campus.

If we ruled the world

We agree with the Economist’s primary argument. The UK cannot afford to strangle the Golden Triangle. Its success enhances the brand and quality of science across the country. There’s no point cutting down the tall poppy – so by all means let Oxford and Cambridge have their railway. After all, Liverpool and Manchester have had a direct link since 1830. (In passing, and worthy of note, the inaugural train service in 1830 was driven by a Yorkshireman who contrived to run over and kill William Huskisson who had been the President of the Board of Trade[1]. Surely Whitehall cannot still be holding a grudge – nearly two centuries must be long enough to forgive and forget?)

Equally, though, the regions need attention too. Funding is the biggest missing piece in the ecosystem, especially funding at Series A and later stages: we need many more funds like the Northern Gritstone. Funding to commercialise science already forms part of the government’s levelling-up agenda, through the UKRI, for example. Our question to government would be two-fold: will levelling-up survive the current regime-change in Westminster, and what focus is there on the availability of later stage funding for spinouts?

The investment case for regional spinouts

As pre-Series A funders into spinout businesses, DSW Ventures is balancing two sets of factors. Negatively, follow-on funding should be easier to tap into, and spinouts may underperform due to lack of capital over the medium term. Positively – regional university spinouts offer good people, great science, a relatively neglected asset-class which isn’t priced for perfection, excellent facilities with plenty room for growth and also – it’s right on our doorstep.

No prizes for guessing where our focus lies at present – expect plenty more university spinout investments from DSW Ventures as we start looking forward to 2023.

[1] A propos of nothing, that role was held until last year by wannabe Prime Minister Liz Truss.