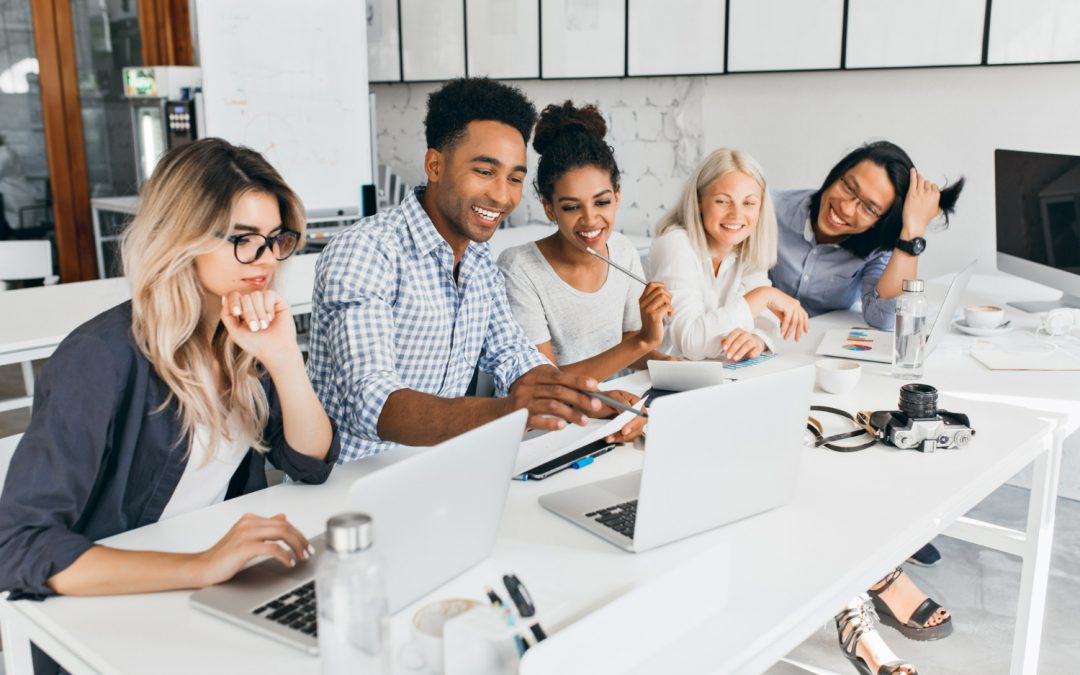 Getting your hands on the intellectual property

The major asset of a spinout in its early days is typically its intellectual property.

So how come spinouts don’t always actually own their own IP? 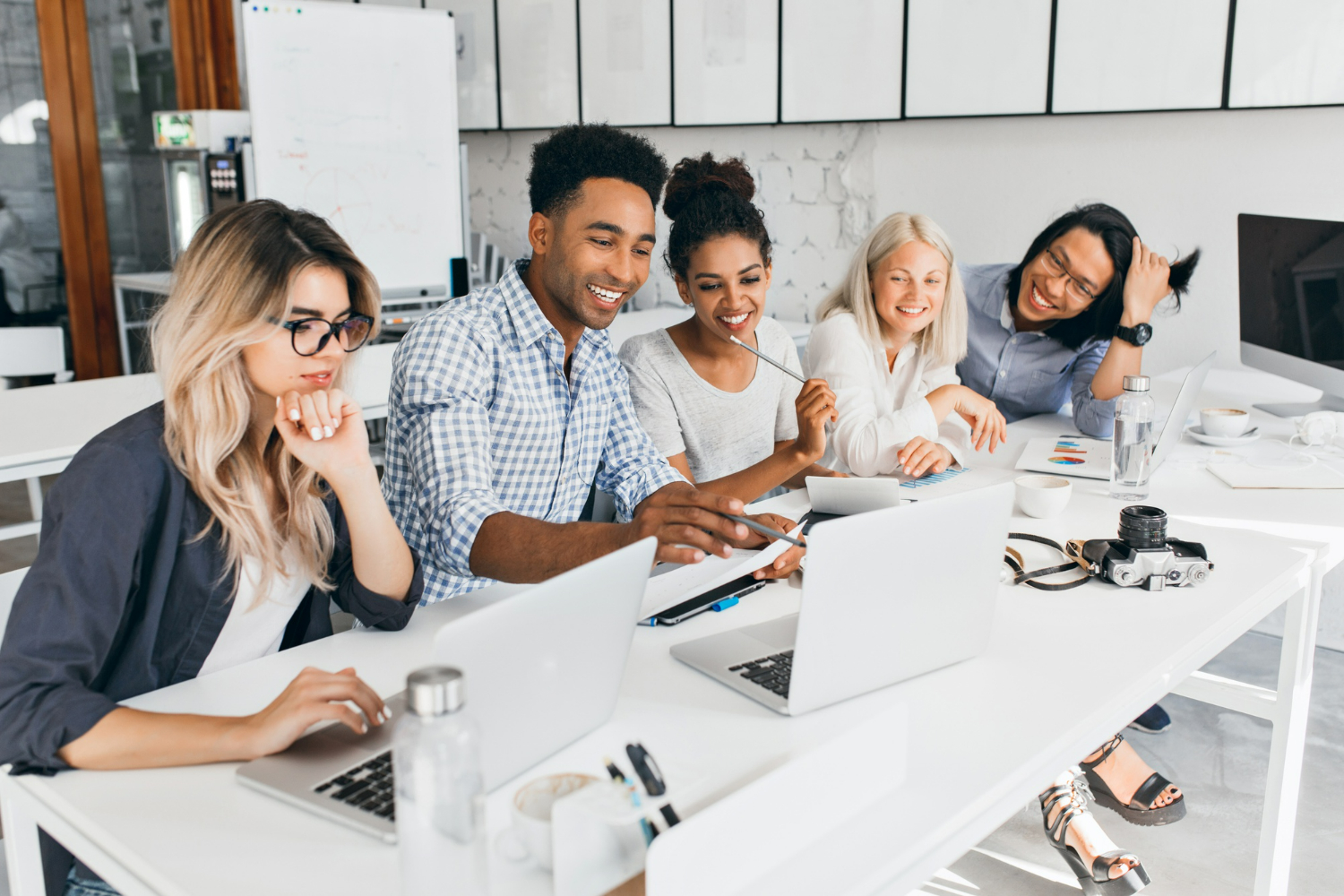 At the point of leaving mother-ship, it’s common for the SpinCo not to be given ownership of the IP which underpins its business. This is seemingly unfair as the university or corporate that incubated SpinCo will typically have taken a big stake in the equity in return for the IP. As a temporary solution, the deal commonly adopted is instead that SpinCo gets a licence to the IP, with the right to get full ownership, through an assignment, when it has hit a key milestone. That target typically involves raising a specified amount of venture funding. On assignment, typically no additional consideration would be payable.

First-off, it’s a licence, not an assignment – so SpinCo doesn’t actually own the IP, including any patents. It might have a bundle of rights to use the IP, but not the unrestricted rights and crucially the right to sell the IP that full ownership would confer. And that’s going to be a problem on exit, and therefore a value-drag on any funding rounds.

More specifically, the licence will often come with performance conditions. These might include, for example, generating target levels of revenue with a defined timeframe. It’s bad enough to be an investor in a company that needs more time and money to get into revenues: the last thing you need in that situation is having the IP pulled by the University.

In addition, SpinCo will typically get stuck with a bunch of obligations to the University, such as periodic reporting, and (much more importantly) constraints on what it can and cannot do with the licenced IP, such as getting approval from the university for any sublicences it grants.

So why create the problem in the first place?

On formation, SpinCo will typically have a tiny staff and very uncertain funding – maybe a research grant and some capital from friends and family. There’s a decent chance that it folds in short order, or that the founders lose interest in favour of some more exciting technology, and SpinCo becomes a zombie. Either way, if SpinCo had owned the university’s IP outright then it’s gone and ain’t coming back. The university is left with nothing to show for perhaps many years of research. Not a great outcome.

On the other hand, if the bust SpinCo had only a licence, then the IP would revert to the university, and it gets to start again. In practice, of course, if the founders couldn’t make a success of the IP, then who could? You can, however, understand that the mechanism gives some reassurance to the university, and how it gives the founders a contractual motivator to put some effort into commercialising the IP.

How this impacts investors

Investors backing an IP-rich company expect it to own its IP for all the above reasons.

In addition, there’s an equivalence and fairness: the university tips its IP into SpinCo in return for a shareholding, while  the VCs pour in cash for their shareholding. If SpinCo folds, then we don’t get our money back, so why does the university get its IP back?

In practice, this usually all gets wrapped up in the licence agreement clause allowing SpinCo to get full ownership once it’s raised a target level of funding. It’s fair for the university to set this de minimis: if they are going to invest a valuable asset then they’ll want to make sure that SpinCo has enough cash to have a decent chance of success. In addition, as early investors will often have motivations other than a return (management, friends and family, and Seed EIS investors looking for super-charged tax breaks) it’s unlikely that the issue will be top of their agenda.

The issue in practice boils down to what the de minimis should be.

Universities want to protect their IP and typically stipulate a funding target of several million. Fine, but what about the pre-seed or smaller seed-round investors (like us, DSW Ventures)? They’re investing sums of money that are really material in their eyes, and they do care about this issue. Crucially, there’s no guarantee that SpinCo will raise additional funding to trigger the assignment – and that’s precisely the situation where you just don’t need the drag of uncertain IP ownership.

It just comes down to negotiation. We find that universities are increasingly commercial and flexible, keener to ensure that spinouts happen and that they succeed, and taking a more nuanced view on terms and structure – and open to allowing an assignment even on smaller sums of VC investment. This is essential as we in particular are adamant, if we are to invest in an IP-rich company, that it is indeed rich in intellectual property!

There’s no point falling in love with SpinCo’s IP if it belongs to someone else. Fortunately, the point is negotiable and can be made to go away, if you know what to look for.