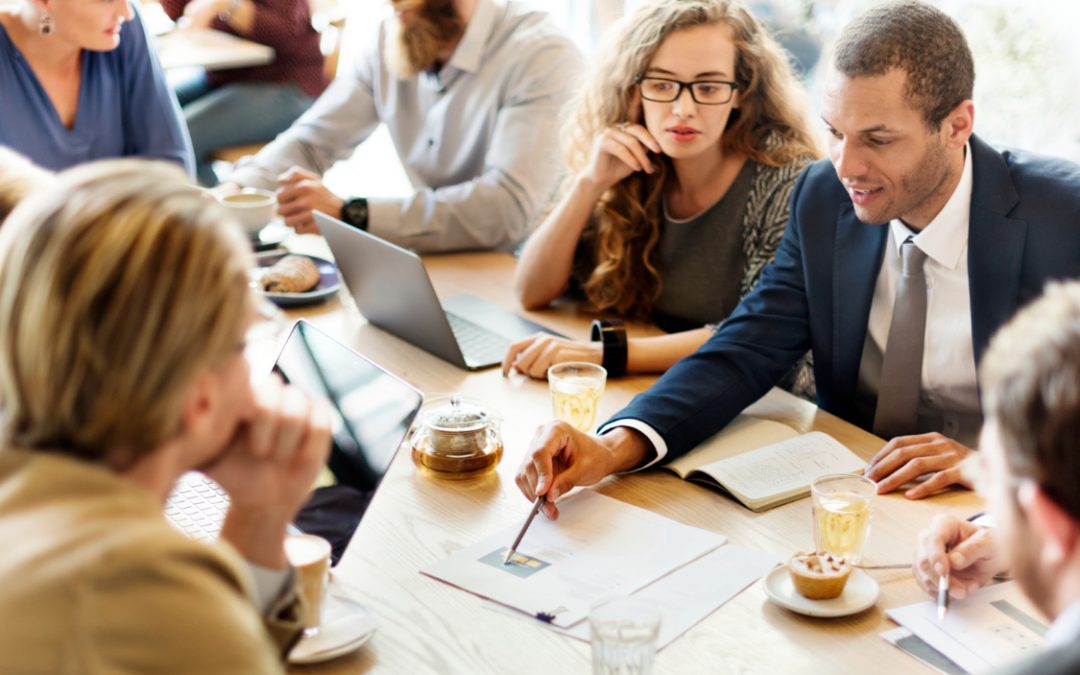 Moving up and making room

So far in this short series, we’ve examined simple scenarios, those where there’s a founder group and a single investor. As time goes by, SaaSco scales and attracts new investors. How do the founders and investors negotiate a position that works for them all, without killing the business? Easier said than done – founders and venture investors alike can have tricky egos and strong opinions.

Let’s scan some ideas about power-sharing mechanisms and for reaching a consensus on who gets what. 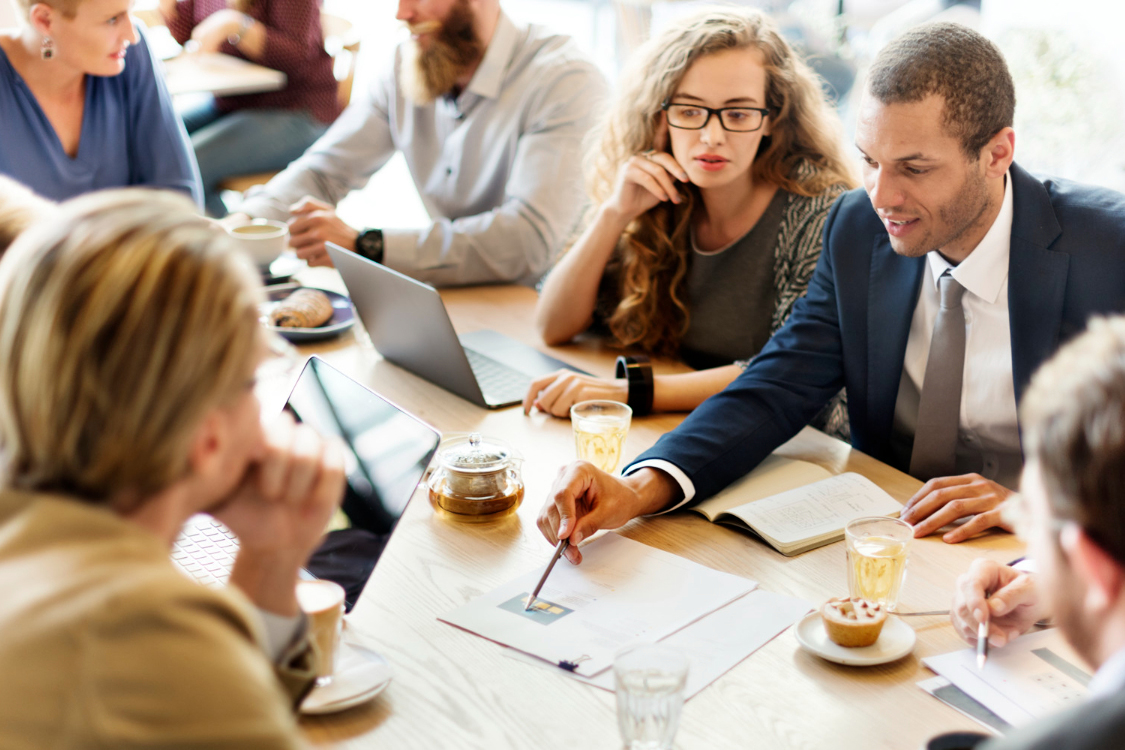 Can’t everyone get a say?

No. At least, not always.

At some point, as the shareholder register gets longer, a decision has to be made. Not every investor can get all the same rights. Otherwise, the board would be swamped with board representatives and investor-appointed directors. Worst still, the more parties who get to have a veto over crucial decisions affecting SaaSco’s future, the more likely it becomes that no decision is possible. And at that point SaaSco starts to drift. So, we need to find some ways of deciding who gets a share in the decision-making, and whether or how those rights are shared.

So who does get a say?

A common theme of these posts is that big shareholdings, big cheques, and big brand names command influence, but competition for the deal may reduce that influence. The negotiation over control rights is a headline issue ideally to be hammered out before committing to a new investor group, and competition to be that investor will help founders and previous investors improve their position.

That aside, a new investor getting a meaningful stake will typically demand, and usually get, board representation and the full set of information, step-in, and consent rights. The amount of capital deployed isn’t really the issue. £10m committed to a unicorn may not be a meaningful contribution. In contrast, a £500k seed investment that gets a 20% shareholding might earn the right to a full set of investor protections.

The complexity comes when there are existing investor rights. How are these incorporated into the new investment agreements?

The problem comes when SaaSco has accumulated several investors all of whom have a burning wish to hold onto their rights. Too many cooks..,?

How can the decision-making be shared?

It’s important to keep the decision-making process efficient and effective, limiting the chance of deadlock, and delivering swift answers. There are a few ways that might be achieved without entirely disenfranchising key shareholders:

Before wrapping up on this subject, a quick note on reputation: founders and investors don’t like sharing consent rights with investors who are known to be difficult or fractious or who take perverse positions. As we all learned at the age of four: play nicely with the other children and you get asked round to play again.

Everyone benefits if the investor protection rights are not spread too widely, and if efficient decision-making mechanisms are in place. Most importantly, think about that last paragraph: don’t let people you don’t like to get a say in the company’s running. Ideally, of course, don’t have them as investors.

Next post: we’ll wrap up this short series with some thoughts on how scale-up company boards operate in practice to reach consensus between investors and founders.