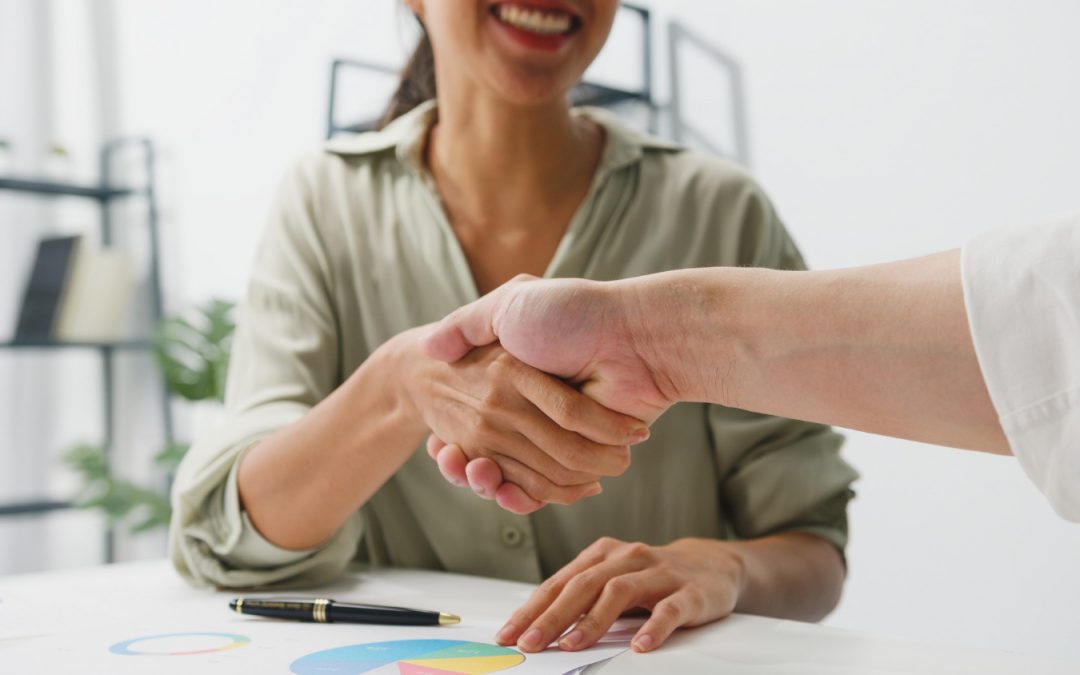 Here we are again on the fascinating subject of investor consents. We’ve previously scheduled out why investors want them, what they are, and now let’s take a look at when they get deployed in practice.

As with a lot of venture investing rules, there are no rules, and founders and investors can write their own deal. Even so, there are some typical scenarios. Let’s take a look at some. 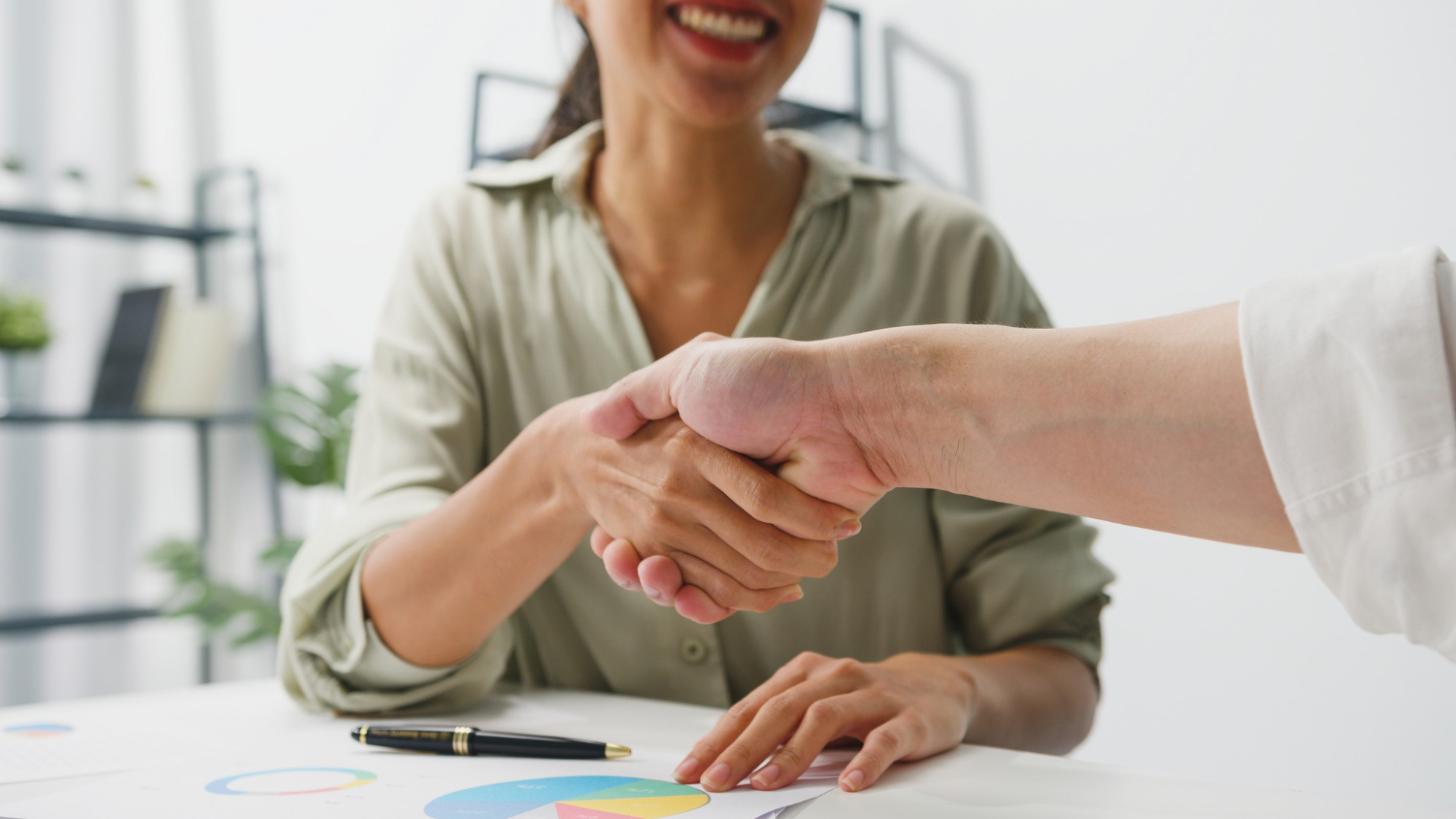 For the moment, let’s take the simpler situation where there’s just a single VC investor involved.

In the first post in this series, we scheduled out a typical set of VC investor protection rights. There’s some variation in the template between firms in the UK VC scene, but the differences are small other than by stage of investor. Very early-stage investors may use a shorter-form of investor protection rights to try keep the legals light-touch.

That’s not to say that no negotiation is possible, but typically VCs will hold firm on the principles, maybe conceding some loosening of expenditure limits, for example. The problem for the founders looking to negotiate away entire standard protections is that each of them is so well established, and so firmly based on legitimate interests, that it raises the question in the investor’s mind: “What are you planning, if you want to get rid of this standard clause?”

So by and large, even after negotiation, the investment agreement with a VC is likely to contain the full set of usual protections, maybe softened slightly in a few places.

Sometimes investors break their own rules. This might be a reaction to the real or perceived quality of the opportunity and the amount of competition.

These two factors tend to go hand in hand.

Take the case of a third-time round entrepreneur, plenty of capital of their own and in no hurry to raise, networked with top-tier VCs, financing their latest, dazzling start-up in the middle of a booming market. Everyone wants to do the deal. So, if an aspiring VC firm without a stellar brand or maybe a family office wants to get behind that founder, then it’s the investor who’s the commodity. And that’s going to manifest in two ways: more money for a smaller stake, and weaker terms for the investor. And that includes consent rights.

Another consideration is that some of the controls needed to keep a novice start-up team on the right track may be both unnecessary and damaging to the performance of a proven, capable, and confident serial entrepreneur. Let geniuses do what geniuses do.

Then again, most founders, most of the time, aren’t (yet) proven geniuses.

You see the same principle played out in the public markets when founders insist on retaining control through dual-class share structures. This allows investors to get the same economic rights, on a share-for-share basis, as the founders. But it’s the founders who make the decisions. This compromise works when the founders are smart – think Zuckerberg / Facebook. The market drew a different conclusion about Adam Neumann when he demanded a dual-class share in the attempted IPO of WeWork in 2019. The IPO failed and so, nearly, did WeWork.

There is a sharp difference between investments made by an active manager – most VCs and S/EIS managers, including DSW Ventures – and the passive platforms that act more as a marketplace. The crowd-funding platforms exist predominantly to source and deploy capital. Their post-investment controls and consents are more rudimentary. That might include some reporting requirements and the right to take a share of future capital issues. Does the platform or its underlying investors get a say on when or how the portfolio company exits? Probably not.

That’s good for the founder team who feel they don’t need investor guidance, and don’t want it. It’s less good for investors if the founders are still at the stage of ambling towards competency and a winning strategy.

There’s also a vulnerability to value-leakage. If the investor backs a cute craft-brewery which branches out into running pubs, do the pubs go into the crowd-funded company, or another vehicle run by the founders? If the founders get an offer for the brewery, do all shareholders get exactly the same share-for-share deal?

It’s worth contrasting the governance regime for UK quoted companies. Whilst equally lacking in company-specific investor protections, the quoted-company investor benefits from generic protections – including the Takeover Code – and typically quoted companies have much stronger non-executive representation.

Geniuses get special treatment, but most founder teams have to concede significant control rights to VCs. That’s often a good thing. Money from crowd-funding platforms has fewer strings attached. That’s not always a good thing.

In the next post in this series, we will take a look at how founders and venture investors can fall in and out of love over control rights – and who, ultimately, runs the company.