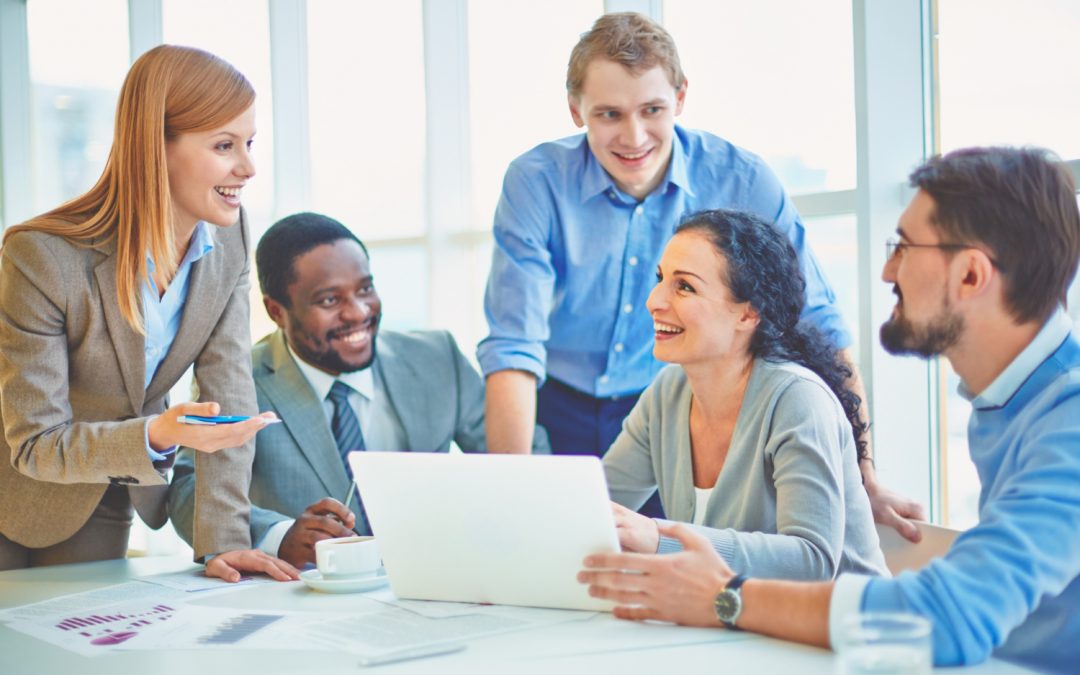 Why do investors need special rights?

We covered off in our last post the typical rights that investors seek in the running of a scale-up company, and now ask the question: why do they need those rights in the first place?

It helps for founders to understand the relative vulnerability of their investors, and why they need a certain amount of protection. 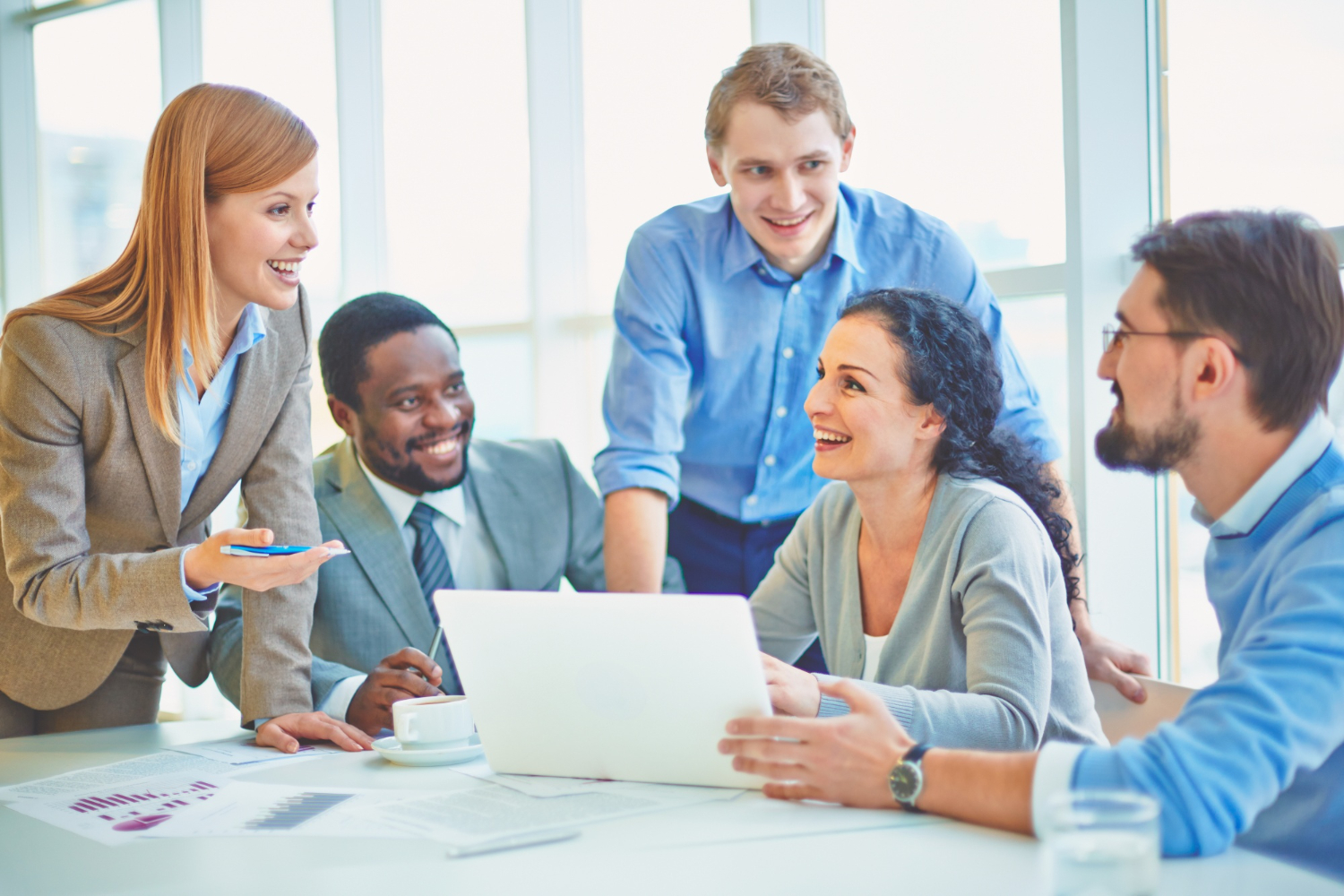 Life as a minority shareholder

Early in my career (I won’t say how long ago but imagine big hair, shoulder-pads and Filofaxes) I worked for 3i, at that time a high-volume investor in regional SMEs. We had a minority investment in a small but very successful publisher. Success. Except not. The founder paid himself seven figures. Litigation had been going on for years, but the view from the courts was pretty much – “who are we to say what a successful CEO should get paid?”

It was 3i’s experience in the early decades of venture capital that generated the rule book on how UK venture investing runs. If there was a problem to be discovered, they discovered it. And fixed their investment structure for the next deal. Until they discovered another problem, and so on.

The venture investor’s template termsheet and investment agreements reflect all that scar tissue. The terms plug most of the holes in the value-colander and help stop management and investors from wanting to kill each other. It’s something about strong fences making good neighbours.

The weakness of company law protection of minorities is the reason that investors need to create their own defences.

SaaSco’s founder and venture investors get on really well – they have a common sense of purpose and almost partnership. They trust each other implicitly. The investment agreement is non-prescriptive: they will get together and agree whatever needs agreeing in the future. Two years pass, and the founder has an idea that’s not part of the core business, so he passes the idea on to an old friend to commercialise. As it was the founder’s idea and the concept is nothing to do with SaaSco, the founder takes a personal stake in his friend’s new venture. Here’s a conversation that the founder has with the investor (it’s not entirely a work of fiction):

Investor: “What are you doing setting up a new business? You’re supposed to be devoting all your time to SaaSco!”

Founder: “It’s nothing. So far it’s not even a business. And I’m not going to let it interfere with my working week – it’s a Saturday project at worst”.

Investor: “Weekends are when I want you to rest – otherwise you’ll burn out running two jobs. And, anyway, if you’re coming up with smart new ideas, those should go in the pot. SaaSco should have those shares, not you”.

Founder: “The concept is nothing to do with SaaSco. In fact, I had the idea when I was on holiday. And anyway, you would never have agreed for SaaSco to commercialise it!”

Investor: “No way can you get to decide what’s yours and what’s the company’s IP. I want newco closed down now……”

The conversation continues long into the night, and the founder and investor have ceased to be the best of friends.

The issue, of course, is that despite all the goodwill, the two parties – who trust each other and may eventually sort out the disagreement anyway – had totally different ideas about what would be fair in this situation. At least, by going through the job of pre-agreeing the principles at the time of investment, neither side will feel robbed when they’re locked into a business relationship and one or other is forced to concede a point. Even more importantly, there’s much less risk of ongoing disagreement and possibly deadlock.

The other issue about working on trust is that the parties may change. Personalities evolve, of course, but the point is that the actual individuals can get swapped out. So management teams grow, and sometimes individuals rotate in or out, and institutional investors often deliberately rotate their teams. And at that point, the chemistry changes.

So does every small angel investment need a 20 page legal agreement?

Typically they don’t, and that can make sense for a few reasons:

The purpose of this post isn’t to get founders to shed a tear for the poor old venture investor (they’re big and bad enough to look after themselves). Instead, we’re highlighting the investor’s actual vulnerabilities and, therefore, what protections the founders might reasonably concede.

So what is reasonable? Well, that will vary from deal to deal, and we’ll cover off some thoughts in our next post.