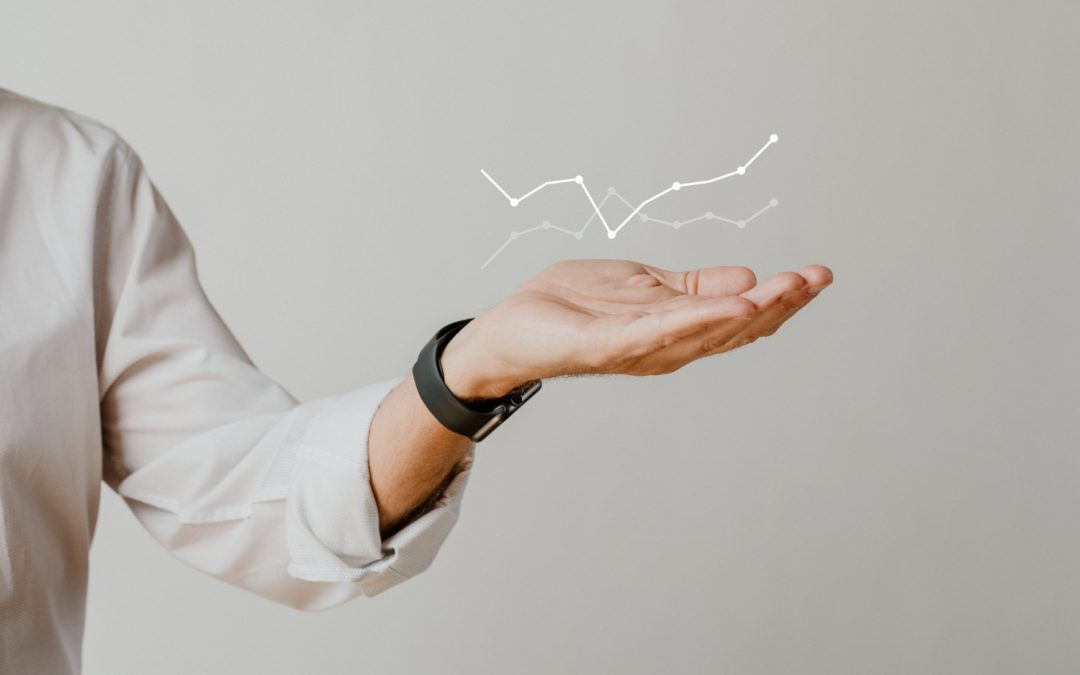 Learning to live with strangers

We recently completed an investment in our seventh portfolio company. An exceptional business, great management, but nothing extraordinary about the deal. Except that, in this instance, we have never met any of the founders and managers. So, we got a bunch of investor rights, granted by the founders, to a bunch of folk they know only from Zoom calls. It struck me what a leap of faith it is for management to entrust these rights to virtual strangers.

Deal-making in a time of Covid creates particular pressures, but the sometimes-strained dynamics of accommodating new people round the board table is a constant theme of venture investing.

In this post, part of a short series, we’re going to run through some of the issues that arise in trying to make this new relationship work. We haven’t got all the answers, and we’re still learning, but we do know a lot of the questions. 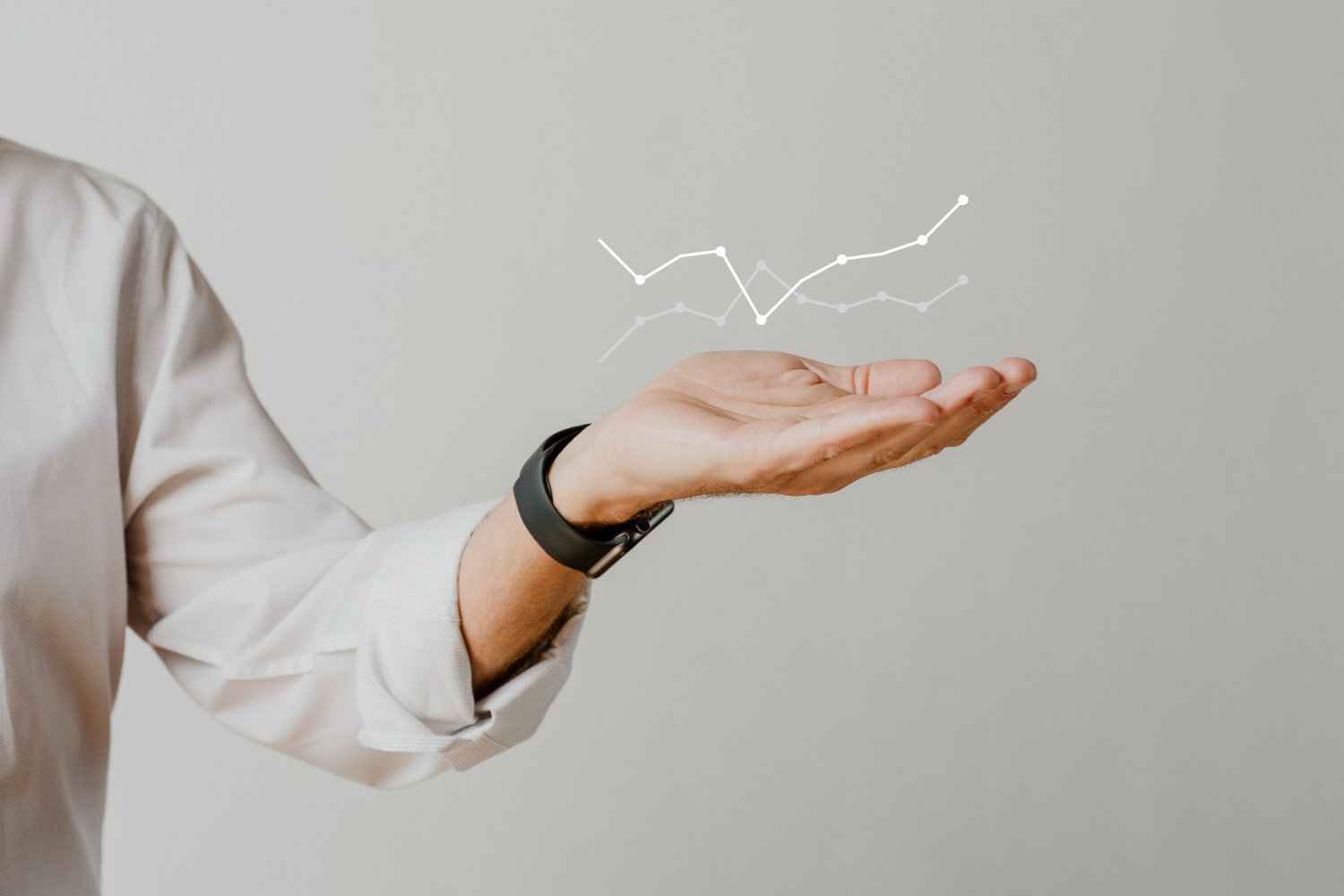 This post being the start of the series, we’re just going to map out some of the matters which typically require agreement from the investors. We’ll look at the more complex issues of how to get agreement, and what that means in terms of personal relationships and behaviours, later in the series.

The balance of positive and negative rights reflects the balance of control and shareholdings between founders / management on one hand, and investors on the other. The investors may be major stakeholders, but ultimately they’re backing management, and management are (or should be) the domain experts.

It’s worth noting that the position of a venture stage investor is entirely different to a private equity house. PE investors take controlling stakes in companies whose management are often not the founders and are usually replaceable. In those cases the PE house calls the shots. Management are the supplicants.

So, as noted, the investor’s rights are mainly centered around being able to stop things happening. That’s not really the purpose, of course: the rights are there to ensure that major decisions are made jointly.

Most consent rights are about making sure that the best possible decisions are made to maximise the value of company. Here’s a representative list of matters requiring consent:

Some consent rights are about protecting the investor’s interests: as a minority shareholder, they would otherwise not have much of a say. These are typically about nil-sum game situations such as:

In these cases, the issue is that the founders, who usually control the company, would otherwise be able to vote through deals that favour themselves personally.

In fact, of course, a lot of these rights cover both objectives. Sure, the investor selfishly wants to make sure that the founders don’t get first dibs on all the company’s money, but the more holistic objective is to make sure that the company gets the right balance between rewarding its management, on the one hand, and protecting its financial performance on the other. That is in everyone’s interest.

As we noted above, investors tend to have few opportunities to positively make things happen, other than by asking nicely. The few typical positive rights are to:

And that’s pretty much it. Management manages.

There’s one further positive right that generates heat in legal negotiations – step-in rights. Let’s look at two aspects of step-in rights: how are they triggered, and what are they:

The practicalities of proving a breach that can trigger step-in, and then utilising the resulting rights, are intimidating. Imagine how long it would take, simply even to get the company’s bankers to recognise the investor’s legitimacy, their right to control the bank accounts, and to stop a payment. In addition, the implications for the relationship with management are dreadful; it’s pretty much the end of the road.

So that’s partly why venture investors don’t tend to use step-in rights. Another reason is that, as a nuclear option, it deters bad behaviour, and avoids the need in the first place.

The other reason is that nearly all founders are honest and co-operate with their investors to try to achieve joint success. That’s easier said than done, and we’ll cover some of these dynamics later in this series.

Despite founders’ routine concerns, venture investors typically have very limited rights to intervene in the running of a scale-up company.

They might ask why they need any rights at all – we’ll cover that point in our next post.