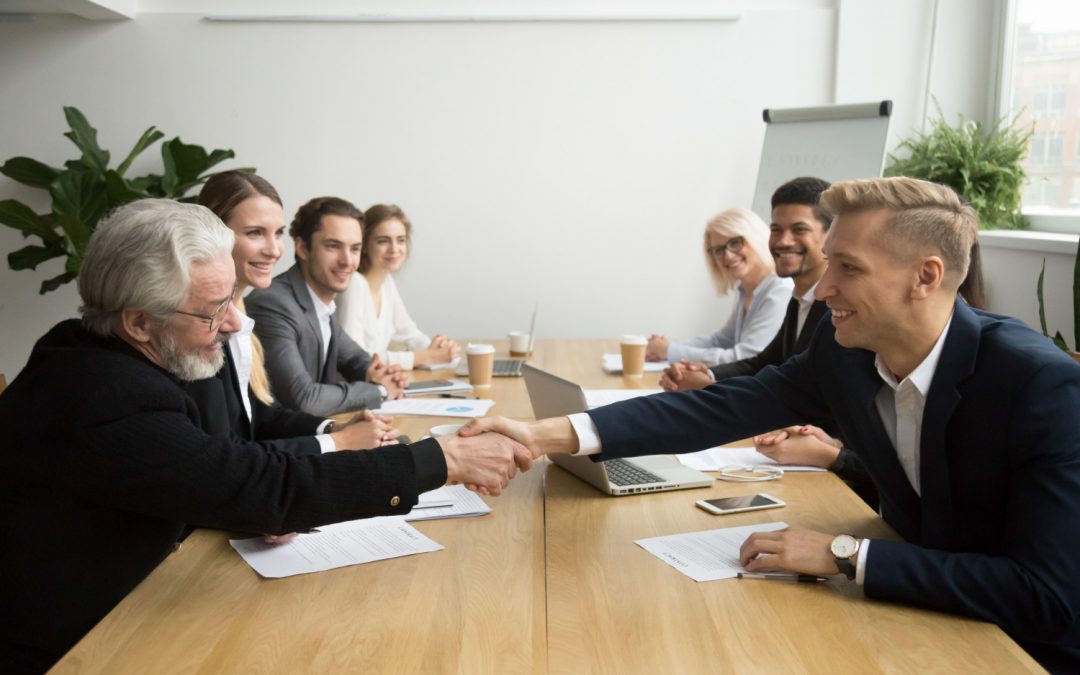 Exit preference – problems down the line

In our last post we briefly introduced exit preference structures and how they work in a first-round of funding. 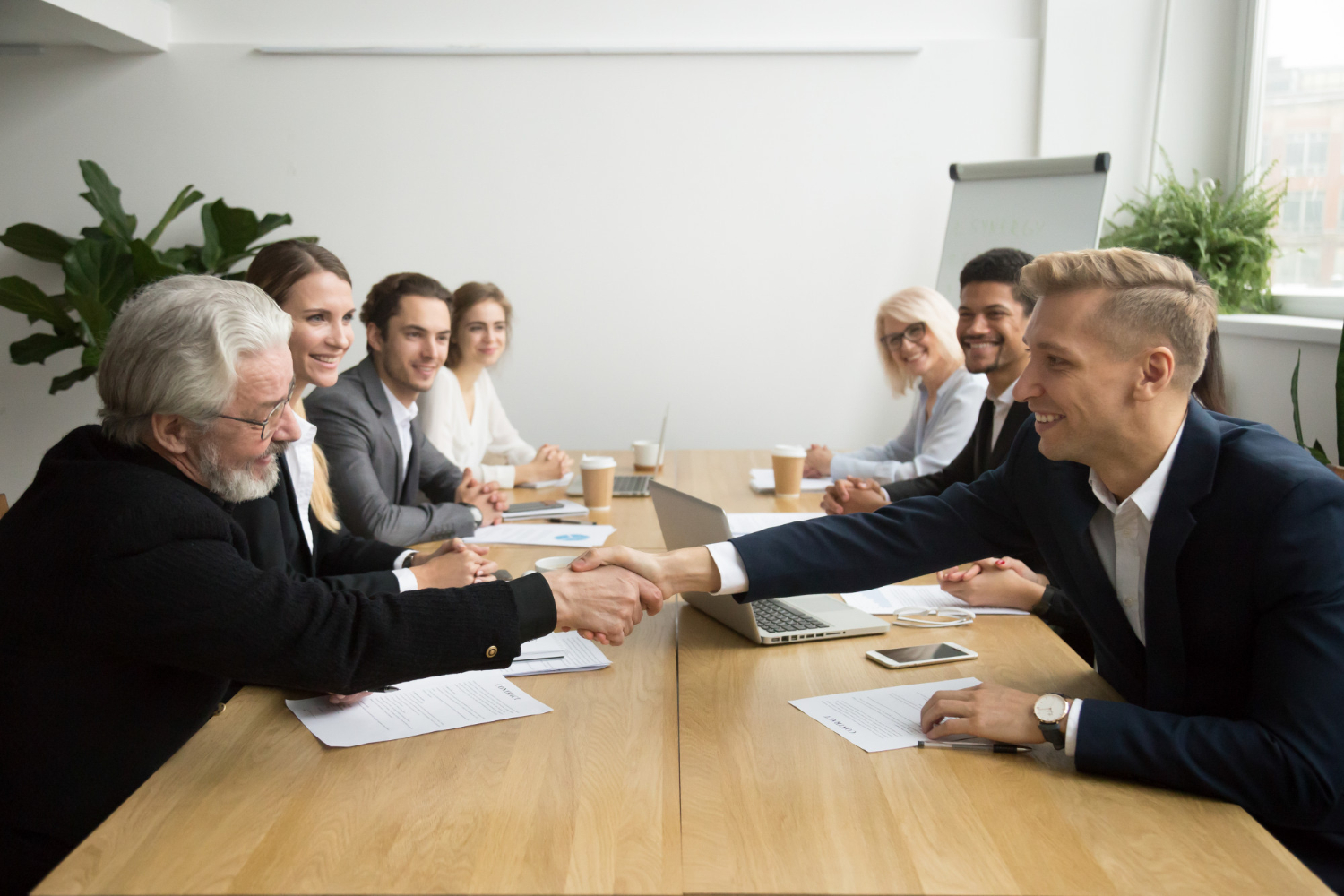 In this post, we are going to take a brief look at how exit preference can work in a second or subsequent funding round.

Let’s recap on the last post. A VC or angel has invested with an exit preference. That means they get their money back ahead of the ordinary shareholders when the company is bought.

Time passes and dear old SaaSco persuades some new investors to fill up the tank again. Question: how do the new investors structure their investment, and how does it rank against the previous backers? The question can be split up:

Well, as we’ve noted in a few posts on various issues, there are no single answers to these questions: it’s all up for negotiation. So, whether the new investors, or the existing shareholders, or management, get their way depends on their relative negotiating strength, and how much ground has been won or lost on other key terms – like headline valuation.

But there are some ground rules, even if not absolutely industry-standard. Incidentally, be aware that in venture deal negotiations, you should always present your own position as “absolutely industry standard” whereas the other party’s position is a “nonsense. It’s the first time in my long career I’ve ever heard of that ridiculous requirement.”

So what are these sort-of standards:

Exceptions to the rules

Does it really matter?

Most exits work out two ways:

So how often does an exit produce a result in the middle ground between these two situations? Well, in practice, not very often. That’s worth bearing in mind when you’re dying in a ditch on the point of principle about exit preferences. What else might you get instead in the negotiations?

When there are participating or multiple-of-money exit preferences at stake, though, it’s a different matter – see below.

The first rule of exit preference negotiations is …….. there are no rules. Well, maybe a few, But you can break them.

In the next post we will look at follow on rounds when there are toxic exit preferences already in place, and how to deal with them.