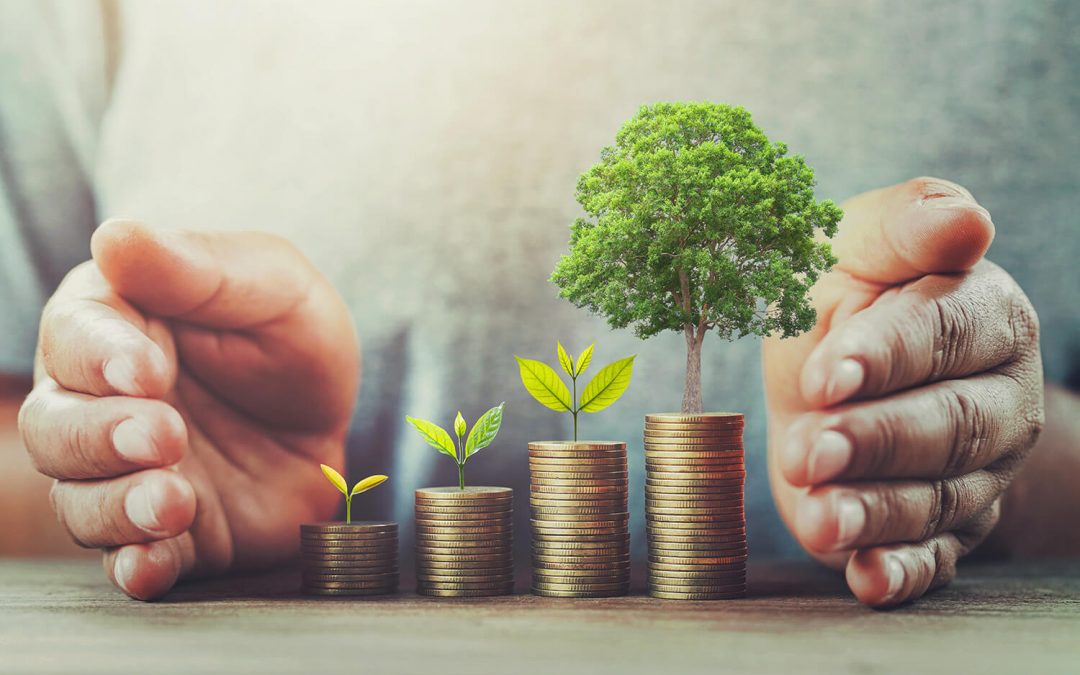 One of the most important and emotive issues facing a venture-stage investor is whether to double-down on an existing investment.

This post examines how to prepare for a follow-on, and the issues for an angel investor to consider when deciding whether and how to invest in a follow-on round. 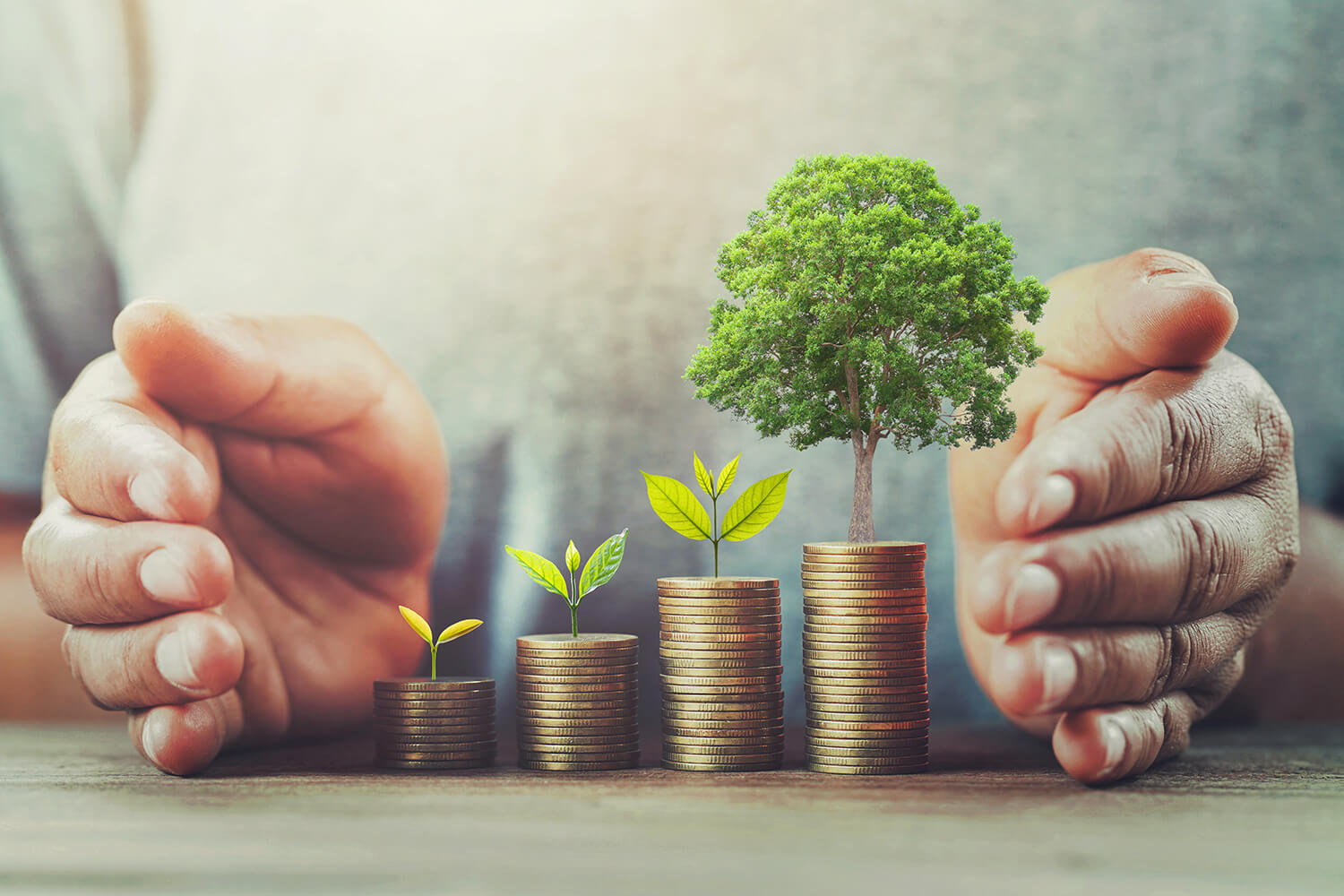 First-off, let’s recognise that some investors as a matter of principle or philosophy will back just one round and then stand aside. That’s an investment strategy that deserves a post all by itself, but this post isn’t aimed at investors who follow that mantra.

More generally, let’s start not with the angel investor but with the venture capital investor with committed funds. The professional VC knows that in general their portfolio will absolutely need ongoing support and reserves part of their committed capital for follow-ons. For them, especially as a fund gets to the end of its life, this requires careful management, with constant trimming of the sails.

The angel investor in contrast has got more flexibility: they can adjust their commitment at will, within the confines of affordability and their risk appetite. They aren’t stuck with the size and time constraints that apply to a fund. There is, however, a risk if they don’t anticipate the need to follow-on, and then make hasty and consequently poor decisions, or find themselves too short of risk-capital to invest at all.

How much to set aside?

This isn’t a question that will ever yield a single figure answer. There are too many variables. Much depends on the angel’s risk appetite, personal wealth, and overall portfolio disposition.

As an indication, however, our experience is that a large minority of very early-stage venture investments will get a follow-on. A greater proportion expect to get follow-on at the point that they first get angel investment. Of that cohort, however, many will struggle and fail to justify any further support from the investors.

Some venture capital fund investors view follow-on investments as a key mechanism to deploy a very large share of their funds, backing the winners with ever more capital.

The angel is in a different position. They typically invest at earlier stages and in smaller amounts to a venture capital fund, and have less fire-power. Even so, we would estimate that over a portfolio of angel investments, an angel might expect to invest an additional third on top of their initial cheques, although individual experience will vary wildly.

Consequently, the angel investor would be well advised to anticipate the pressure of funding follow-on rounds in three ways:

Let’s look at some different scenarios affecting our favourite portfolio company, SaaSco. Maybe management want to run an interim “friends and family” round to tide the company through to a Series A. Or maybe a late seed-stage investor is coming on board. Maybe SaaSco has made it to a Series A round. Cash might be running short. Alternatively, the round might be entirely discretionary, intended to super-charge growth.

In all these scenarios, some common questions need asking to inform the investor’s decision:

The angel should consider each round on its own merits. That means re-evaluating SaaSco’s business – is this a company that they are still keen on; has the market changed; what does the product look like; now we know management better, do we still rate them? And what about pricing – does the valuation of the new round stack up?

An institutional investor will typically go through a refreshed due diligence and investment committee process before coming to their conclusion.

It makes sense for the angel to apply a similar discipline.

The follow-on investment may stack up in general terms. But what if this is SaaSco’s third or fourth follow-on round and the investor has reached their personal risk-limit? The disciplined investor would sit-out the round. Alternatively, the inspired, insightful, and more flexible investor might decide to follow-on regardless, ultimately realising a super-profit – or alternatively realising twice the loss.

This choice is going to come down to risk-appetite, how good the follow-on terms are, and visibility over SaaSco’s future performance. A simpler guide for an investor on the verge of over-committing might be as follows: if in doubt, stay out!

It’s likely that the angel has a sweet-spot for investing. Some might, for example, have a strategy of making many small bets at the start-up stage, playing to their own skills. For them, supporting a late-seed stage investment makes no sense, unless they see an outright bargain (it happens, sometimes).

This might arise for a couple of different reasons;

The angel’s analysis in each case should follow the disciplines noted previously – the follow-on investment has to stack-up on its own merits, and the cheque-size needs to be within the angel’s personal investing parameters.

But there’s another difficult consideration to overlay – the angel hopes that the new money will also unlock the value of their existing investment in SaaSco.

The wish to rescue a previous investment is an unhelpful distraction and makes decision making difficult. It’s a lot to do with investor psychology. We hate to accept failure. We hate to accept that we make bad and irrational choices. We hate it when luck goes against us. It’s so much easier to believe that we made a 90% good decision, and that the 10% we got wrong can be fixed with a bit more money. For emotional reasons, the angel invests new money that they would not invest were they not already a shareholder. Which leads us on to…

Following your money to allow SaaSco to make survive can make sense. Plenty of venture-funded companies have been given a second chance through follow-on rounds and gone on to succeed. So how to identify the potential winners?

It’s all about discipline, as already mentioned: re-doing a cold analysis of the investment case in the context of the angel’s individual circumstances.

In addition, we find it helpful to look at the company and the investment opportunity and comparing it to new investment opportunities. “If this came through the door today, would I invest?” – this approach might give a surprisingly positive response. That’s because, looking out on the world from within SaaSco, the angel is intently aware of its failures and mistakes. Scale-up companies have worries and problems by the barrow-load. It can get everyone down, management and shareholders alike. What you might have missed is that, all the while, the business has been steadily growing and, compared to some shiny new opportunities, it’s really doing rather well.

Tragedy of the commons

This problem arises when each participant in an endeavour pursues their own, individual interests. Collectively, they are impoverished.

In a follow-on round, the problem manifests itself when investors recognise that the company really does need and deserve refinancing. It’s just that everyone wants the other person to reach for their wallet. Consequently, no-one takes the initiative. SaaSco withers away.

There are various solutions.

US venture investors have a very direct approach: pay-to-play provisions. These strip away any special rights and protections from any shareholder who does not follow their money. This is not a regular feature of the UK angel or venture capital markets.

More holistically, a group of investors who know each other (and are therefore probably few in number) are much more likely to watch each other’s backs than, say, a crowd-funded syndicate of investors. This is a feature worth looking out for at the time of the initial investment.

Ultimately, pricing can fix the dilemma. Assuming SaaSco merits follow-on funding at all, and has investors potentially able to invest, there will be a sufficiently low price at which existing investors follow their money. This gives a bargain to participating investors, and effectively punishes those who do not participate, discussed in the next section. So, in this way, SaaSco gets funded. There is a cost, not just to investors, but in most cases management too. Management will typically not be in a position to invest to protect their shareholding. This can leave management disenfranchised and demotivated. That can be dealt with through a re-up (the subject of a future post) but this inflicts even more dilution and pain on the non-participating shareholders.

What happens when the angel sits on their chequebook?

If all follow-on rounds were carried out at a generally accepted fair market value, then it would make no real difference to a shareholder’s wealth whether they participated or not. By the way, that statement is subject to some caveats – such as when the angel risks losing some voting control, for example.

In practice, each investor will have their own views on whether the follow-on round has been priced fairly, or not. If they see that SaaSco’s new shares are over-priced, they can sit out the round and get the benefit of someone else’s cheap funding.

If, however, they see the shares as being under-priced and they don’t take up their entitlement, then the transfer of value runs the other way. That’s why listed companies are obligated to make large share offers by way of a rights issue. The rights are separately tradeable so that even if a shareholder doesn’t themself take up the rights, they can sell them to realise the discount to market value. The venture-funded company equivalent is, however, not a tradeable right.

Use it or lose it.

Deciding when to follow your money is one of the most difficult, nuanced, and emotionally clouded decisions an angel or venture investor has to make. It helps if you have contemplated the possibility of the follow-on before you write the first cheque.

And when it comes to the follow-on, put as much thought and diligence into your follow-on decision as you did into that very first investment.