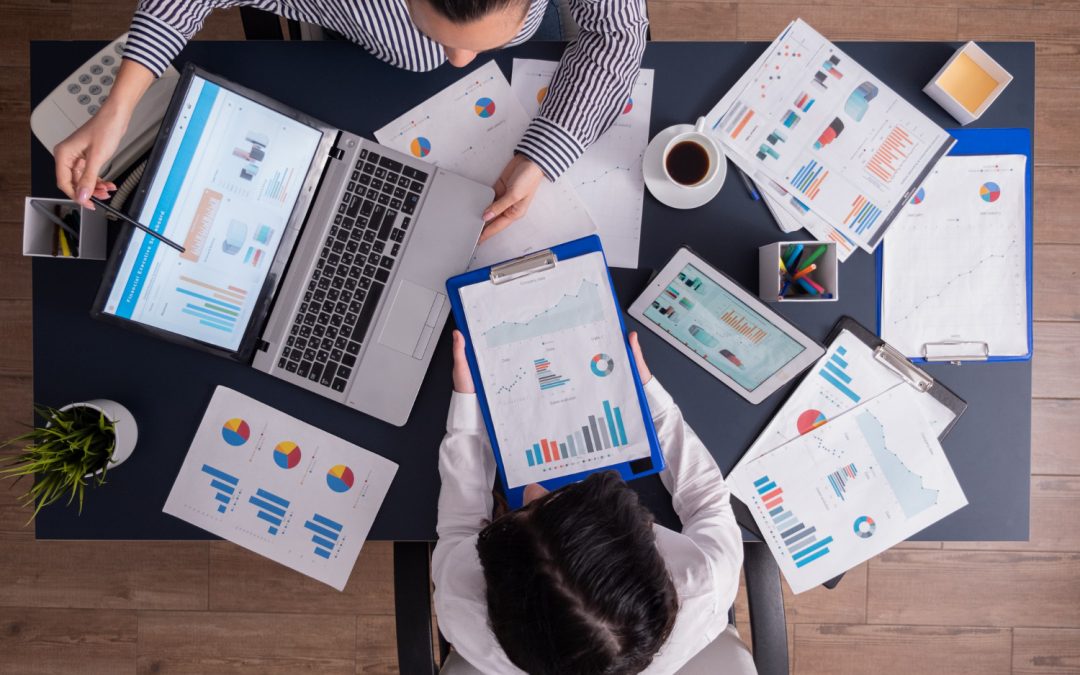 Exit preference – yet more problems down the line

In our last post we covered what kind of follow-on round structures were likely to follow, when an earlier round contained exit preference rights.

In this post, let’s consider the position when that earlier-round exit preference was badly structured. 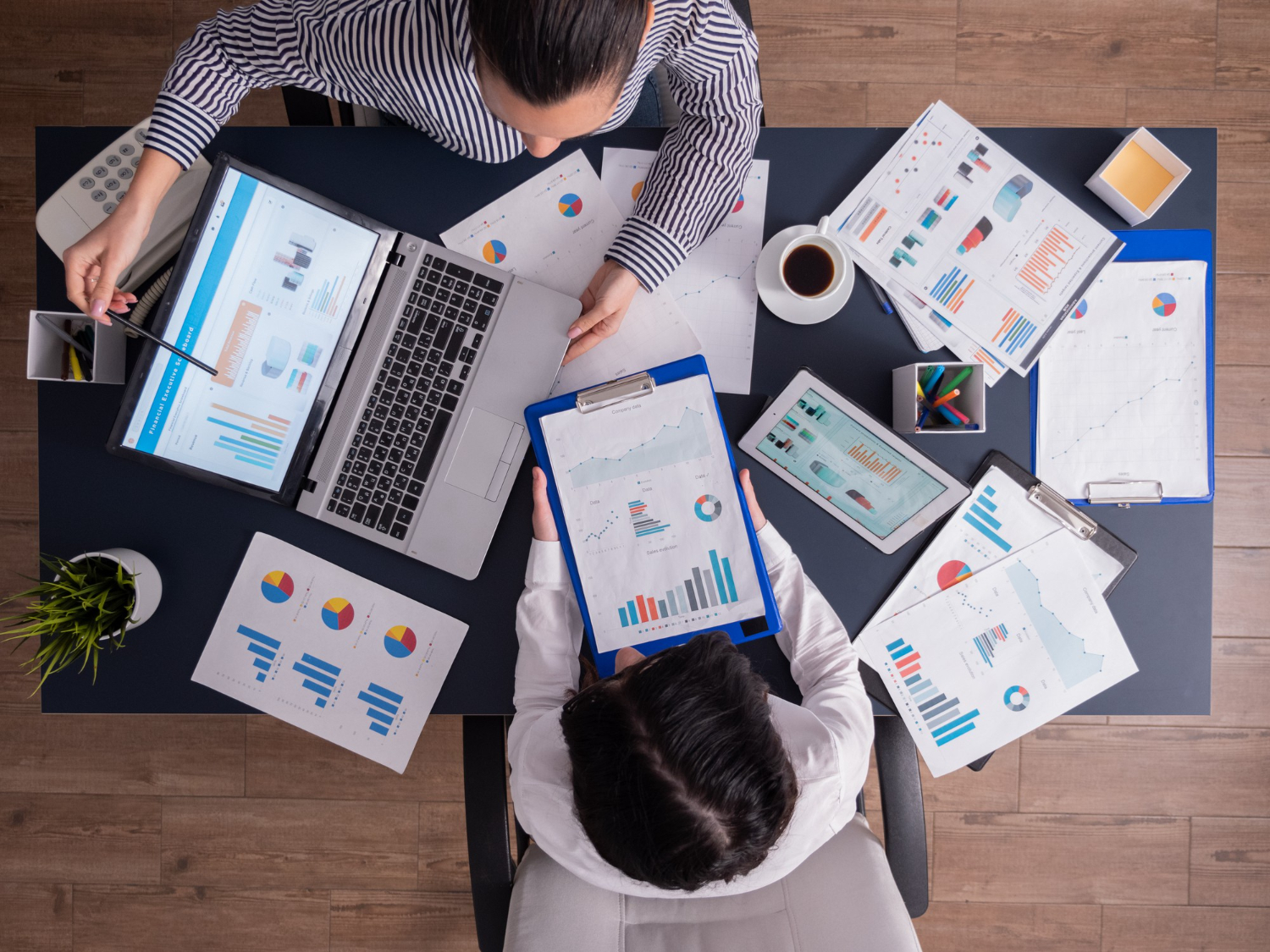 Sometimes the early-round investors just got too good a deal. That can be seen in all sorts of ways – maybe they got too much of the equity and left management disenfranchised (see our post on the re-up). In the context of exit preference, the concern is that the initial exit preference structure was so aggressive that it has the same effect – of potentially disenfranchising management. And because exit preferences have a gearing effect, it can transform just a slight blip in the company’s progress into a wipe-out of the founders’ equity value.

We’ve set out an example below but, first, a quick re-cap on what exit preference means:

So, to illustrate the point:

Potentially this is a deal-breaker that stops SaaSco from raising follow-on finance. The existing exit-preference structure is so rich that the founders cannot afford to issue more shares on those terms. What’s the solution?

One theme of our various posts is the malleability of an existing position. Bad cap tables, disenfranchised management, poorly considered capital structures. Let’s take that same approach in this case – everything is up for grabs. The angels can play dog-in-the-manger, but that way SaaSco never gets funded and quietly dies. So, they need to fix the problem as much as the founders. Let’s assume that the angels are rational (we’ll soon find out) and are happy to negotiate.

So, the simple solution is to redline the existing articles of association and investment agreements: eliminate the exit preference structure. Then write your own terms – maybe a 1X soft preference that keeps management incentivised.

The angels may push back – “we took only 20% because of the exit preference structure. Without it, we would have taken more”. The easy response is: “tough, swallow it”. This might not be entirely fair, and the shareholdings can be adjusted retrospectively – maybe through some share-buy-ins for nominal value – but there can be tax implications.

To avoid the above problems, DSW Ventures prefers a simple 1X non-participating (“soft”) preference as our default funding structure. It’s easy to follow and keeps management and investors broadly on the same page.

Investors and founders should both try to keep their structures simple and fair. Hard exit preference structures and baked-in multiples of money can create a toxic legacy.