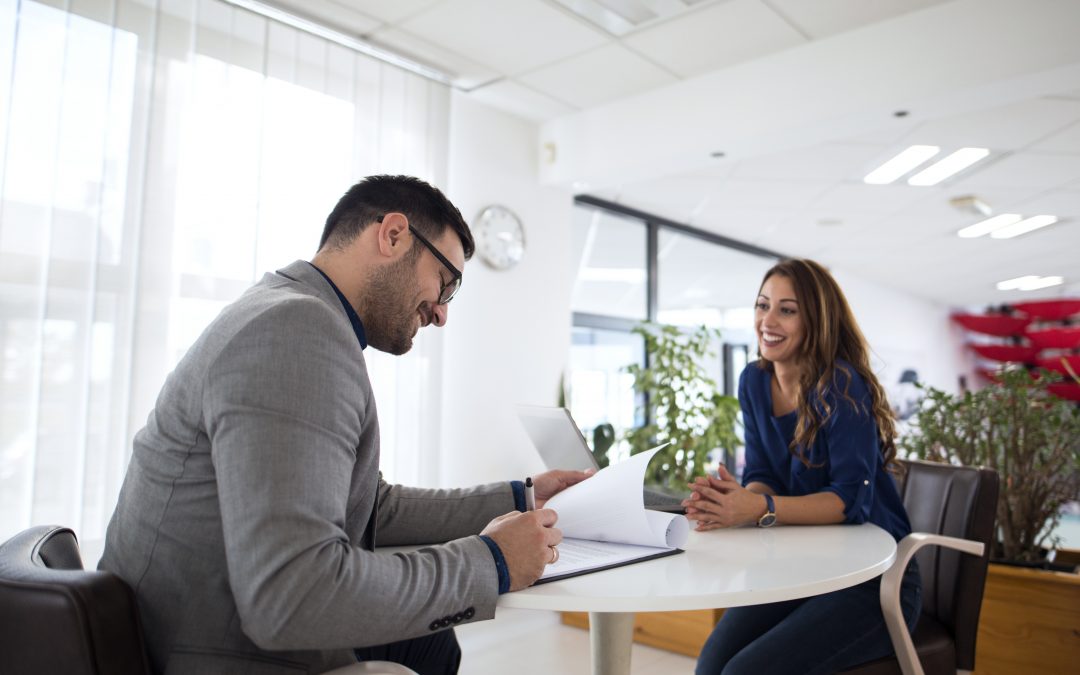 Bonuses – and how to fall out with your backers

In this second part of a series about director’s service contract terms, we’re going to look at bonuses. They might be a major component of senior management remuneration in the wider world, but can create particular tensions in a scale-up business.

In this post, we’ll run through a few of the issues that face investors and the board if they decide to explore bonus arrangements for their founder team. 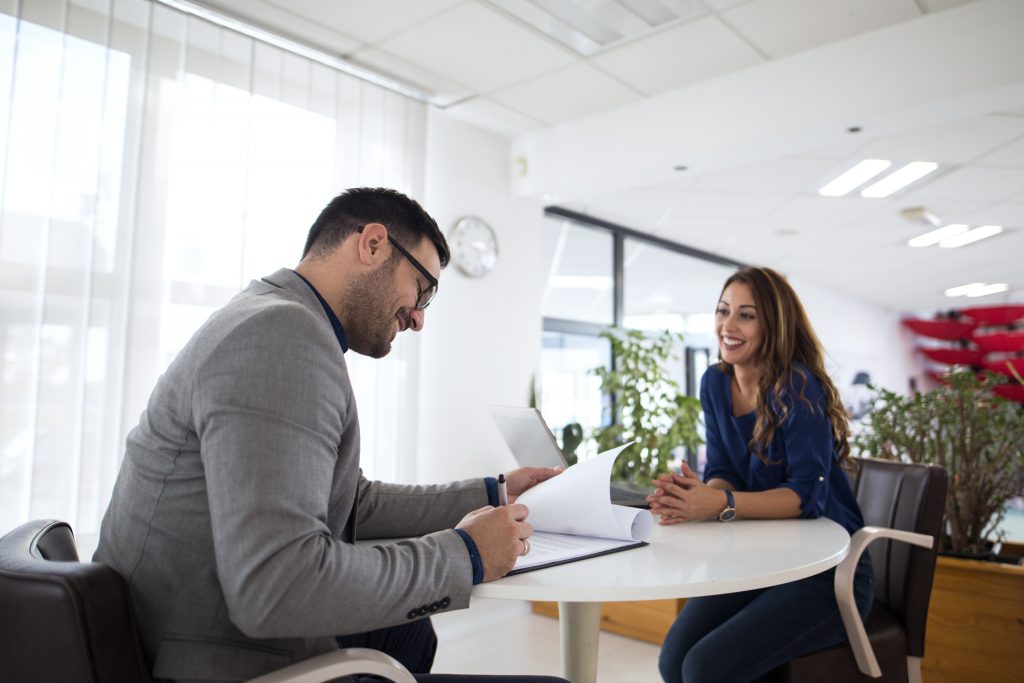 Don’t you already have enough incentive to succeed?

Mark Zuckerberg’s base pay in 2020 remained at $1, which it had been since 2013, and he again received zero in bonuses. Putting aside the $23.4m he was paid that year for personal security (and just because you’re paranoid doesn’t mean they’re not out to get you, Mark), this is in some respect the venture company ideal package – all about the equity, all about long term capital gain, and nothing about today and its needs.

But: Zuckerberg is the exception – he started-up straight out of college at a low-overhead time of life, and got liquidity from getting to an IPO quickly. The average founder needs an income. That’s understood – it’s what the salary has to cover, and adequately enough that the founders aren’t worrying endlessly about covering the rent.

So, if the agreed salary levels meet the basic needs of life, what need of a bonus? After all, if you’re not motivated by driving value into (say) a 75% stake in a business worth a few million, then what difference does a bonus of a few thousands make? And if the bonus does incentivise the founders, what message does it send to investors about their belief in the value of the equity?

The bird in the hand argument, and the time value of money

Well, the argument is again similar to that for paying a fair salary – you only live once, and life has to be lived. A few thousands in your 20s might be worth, emotionally, 10X or 100X that sum ten years later, taking away some of the stress of, say, bringing up a young family. Investors get the argument. The salary negotiations have likely resulted in a level of remuneration that deals with the founders’ basic requirements, but generally (at least from startup through to a series A round) they will probably be left feeling the pinch. So there might be an argument for paying founder bonuses.

The argument is slightly different for later joiners. They aren’t typically going to have anywhere near the equity of a founder, and will usually join later in SaaSco’s life, when maybe there’s more cash around to pay some sensible salaries. For them, a “standard” bonus scheme may well make sense.

The reasons for sub-market remuneration levels at the start-up stage are varied, not least of which is keeping the founders hungry for success: laser-focussed on scaling the business and achieving an exit.

Another key argument is affordability. Cash is an expensive commodity in a start-up as deploying cash costs either dilution (boo!) or not being able to hire that additional developer (double boo!). But if dear old SaaSco performs better than plan, then we might reasonably expect cash to be less tight, and possibly there’s a genuine contingency in the cashflow forecast. For an in-revenue company that might mean higher sales, maybe even profit. Or it might result from pulling off a staging-post investment round for more cash on better terms than planned.

If, then, SaaSco ends the year with more cash than expected, then maybe, just maybe, the board and investors might have a limited tolerance to pay some founder bonuses.

Just because a bonus could be paid doesn’t mean that it should be paid. That said, the sort of issues that result in a cash surplus may well be directly linked to management performance: product delivery, establishing sales channels, or operational excellence. So generally the trigger for a founder bonus – if one were agreed to – would be outperformance against plan, as well as having enough cash to pay out.

Should a bonus scheme be enshrined in the service contract? Our house-view is that there is no founder bonus scheme (see above – Don’t you already have enough incentive to succeed?). That doesn’t rule out the board agreeing with us to make ad hoc non-recurring bonus payments to founders – but payment would be at the entire discretion of the board and investors, not a contractual obligation, or resulting from a formal bonus scheme. Equally, we do not set the expectation of a bonus.

That way we avoid disappointment. We have learned the hard way that setting goals for founders – whether to trigger a bonus or more equity – just results in an argument when the goals are missed. And it benefits no-one to have a falling out between founders and investors.

Each venture firm has its own strange ways, and each start-up is different, so there’s no such thing as “standard” market practice, but it may help to give some actual examples where SaaSco has paid out (modest) discretionary bonuses to founders.

The point is, though, that these bonuses are the exception, not the rule, and not intended to be recurring.

Directors without much equity may well need a bonus scheme. Founders by-and-large don’t but, just occasionally, venture investors might do themselves a favour and reach for the chequebook.

In our next post we’ll look at founders’ other interests, and the strange things they get up to in their spare time.