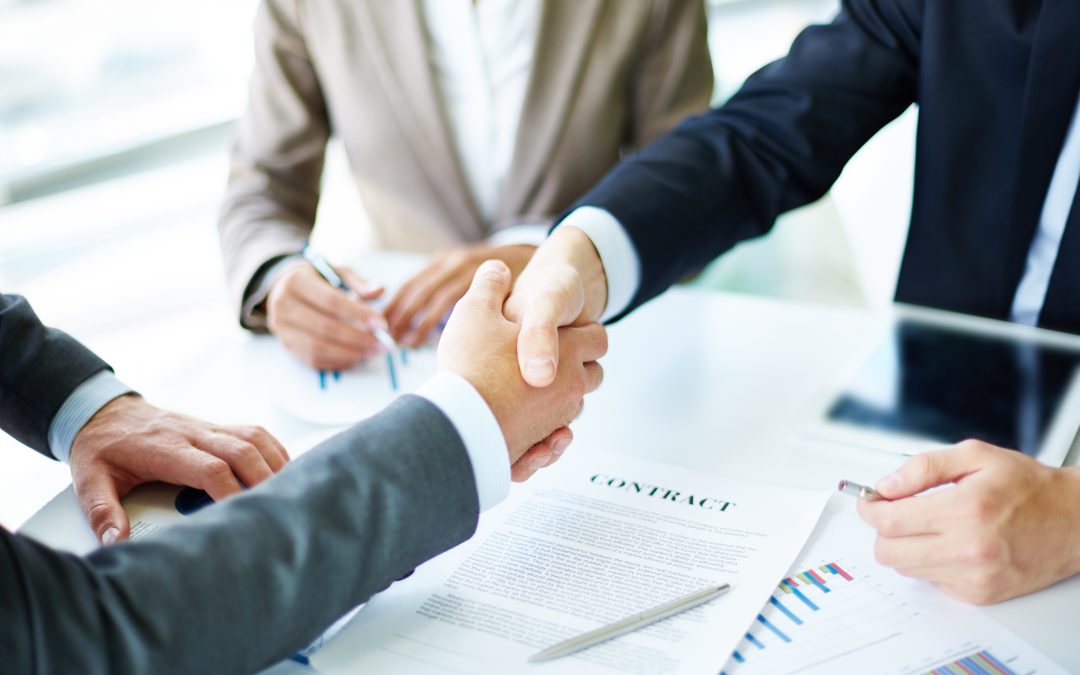 This series has so far focussed on getting clarity in setting remuneration levels for founders. But remuneration for what? The undivided attention of the founder team of course, say the investors.

Well, maybe, but are you sure that’s what the founders are thinking? 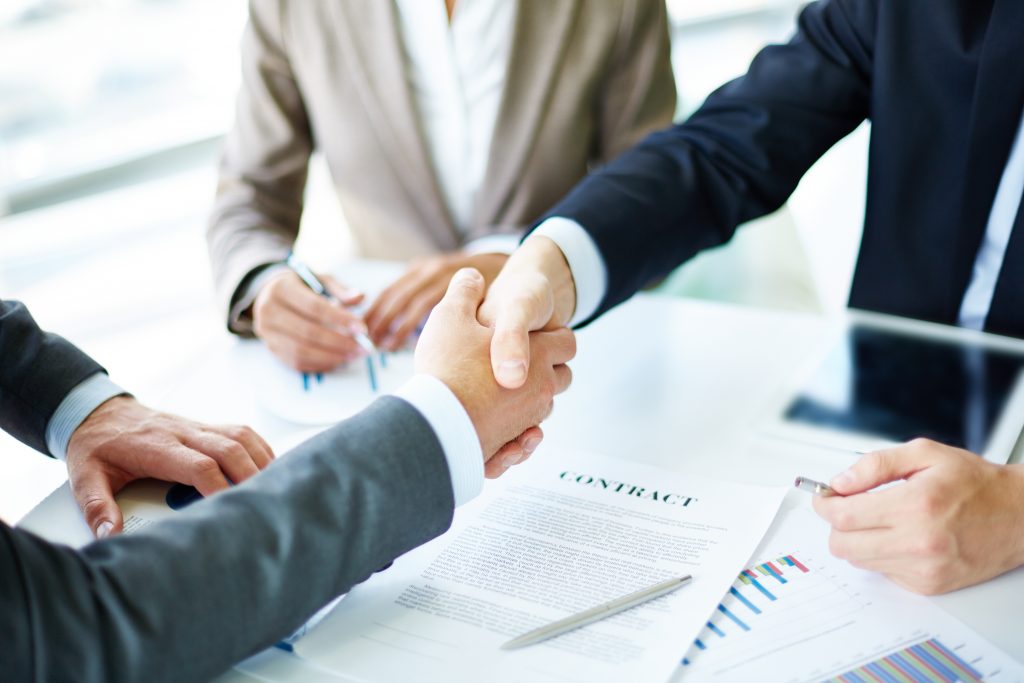 Here’s one issue. There are only 168 hours in the week, and some of the them are taken up sleeping, or taking the Doberdoodle for a walk. Most people struggle to fit their jobs into the hours in between. So if the founders spend time running a side-hustle, that takes up the hours that should be spent making SaaSco into the global powerhouse it so deserves to be.

And here’s another problem: even if the founders or other senior managers are genuinely super-efficient, and cram a part-time business into genuinely personal time, what does that do to their state-of-mind? We’re not being priggish about this – a few DSW folk ran sidelines in their younger days – but that does mean we know from bitter experience what an awful distraction it can be. Are you really super-focussed on SaaSco’s customers when the cheap-gymkit4U.com website is down and your personal email account is full of hate-mail from steroidal men with overdeveloped pecs and very short tempers? Even having a supposedly passive investment can be a distraction when things go wrong if the manager has a big stake in the venture. Inevitably, you get drawn in to try clean up the mess, and what a drain of energy and enthusiasm that can be. Sort of like being a venture capital manager.

The third issue that arises from the side hustle is the conflicts that can arise. Even if there’s no immediate question of cheap-gymkit4U.com competing with SaaSco, what happens to the insights, contacts, or original ideas that spring from that other business? The investors are expecting the management team to reinvest their insights back into SaaSco, not keeping them on one side for a manager’s personal benefit.

At DSW Ventures we use the following practice to deal with the possible conflict issues. We think it’s pretty standard but each investor will have their own versions, or may just take pot luck on whatever the company puts forward. Each to their own.

The first thing to note is that the service contracts we ask SaaSco to put in place with founders and key management are not tailored for start-ups. We use a boilerplate director’s service contract. So it should be pretty familiar, and is in any case at heart just a slightly beefed-up version of an off-the-shelf generic employment contract.

Here are some of the relevant clauses, which are pretty brief. Firstly, the positive obligation:

Fairly straightforward wording, although on reflection it doesn’t specifically allow time for sleeping or walking the Doberdoodle. It must be implicit. The lawyers know what they’re doing. Surely?

Next up, the negative undertaking:

Again, pretty simple (although you will have to forgive the split infinitive1). Founder agrees to run SaaSco and nothing else. The exception to the rule?

Again, clear and simple. The founders and management can have a passive investment in another company so long as it’s non-competitive and is small enough that they’re not going to get drawn in to the whirlpool if it starts to sink.

And that’s pretty much it. Most founders don’t have an issue with the clauses (in fairness, it’s just conceivable that some don’t read every line of the investment documentation, but we do suggest they at least hire lawyers).

But some do push back. And what does that tell us?

The real purpose of these clauses is to surface cases when the founder can’t sign.

The most egregious case? We2 were well advanced with an investment into a digital publisher. Let’s call it stupidthingsthacatsdo.com. Nothing was disclosed in due diligence – no cross-shareholdings, nothing from founder references, nothing mentioned on management questionnaires. Late in the process, the founders’ lawyers relayed a disclosure that they were proposing to continue owning and running dumbcats.com. This wasn’t a bad tactic. We wanted to complete. Mentally the investment was already done. The news was fed through at the process level. And in fairness, it nearly went through. Just a side conversation: “Seen this? What do you think?” “Dunno? What’s dumcats.com anyway. Do we care? May we should have a quick look ……” And on enquiry it turned out that stupidthingsthacatsdo.com was dumbcats.com but on a different domain, maybe in a slightly different pantone. Well, reader – we didn’t invest.

As a sidenote, stupidthingsthacatsdo.com died without trace within weeks. Not so amazingly, dumbcats.com turned out to be where the money was. For a while at least. Then the founders ran it into a lamp-post.

There were few mourners.

Founders be warned. If you’re taking venture backing, and the investors have half an idea about what they’re doing, then you’re all-in.

Next post: the breadcrumb trail linking the investor and the founders’ employment obligations.