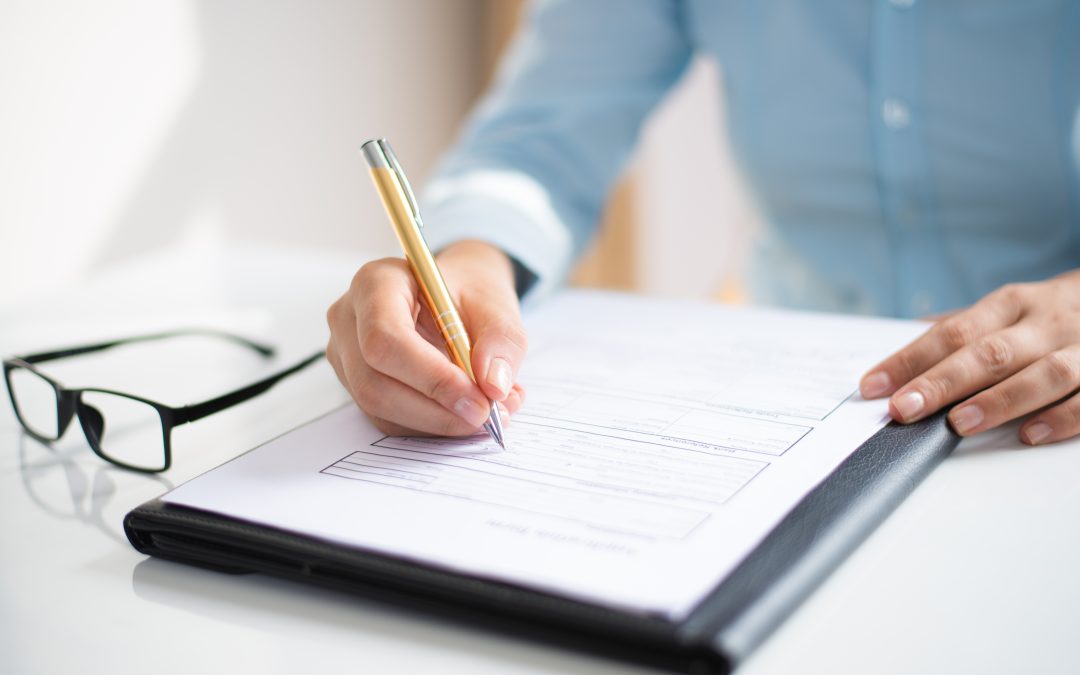 Directors’ service contracts – why they matter to investors

When an investor first writes their cheque, their thinking is usually not so much that they’re backing the Company but instead that they are backing management. The problem is that their only direct relationship is with the Company. So it’s therefore pretty important to make sure that the relationship between the Company and its management is properly negotiated, fair all round, and nailed down in the contract. Only then can the investors feel sure that they are really backing management.

This blog is the first in a short series on the topic, and we’re starting with a review of the standard service contract clauses. 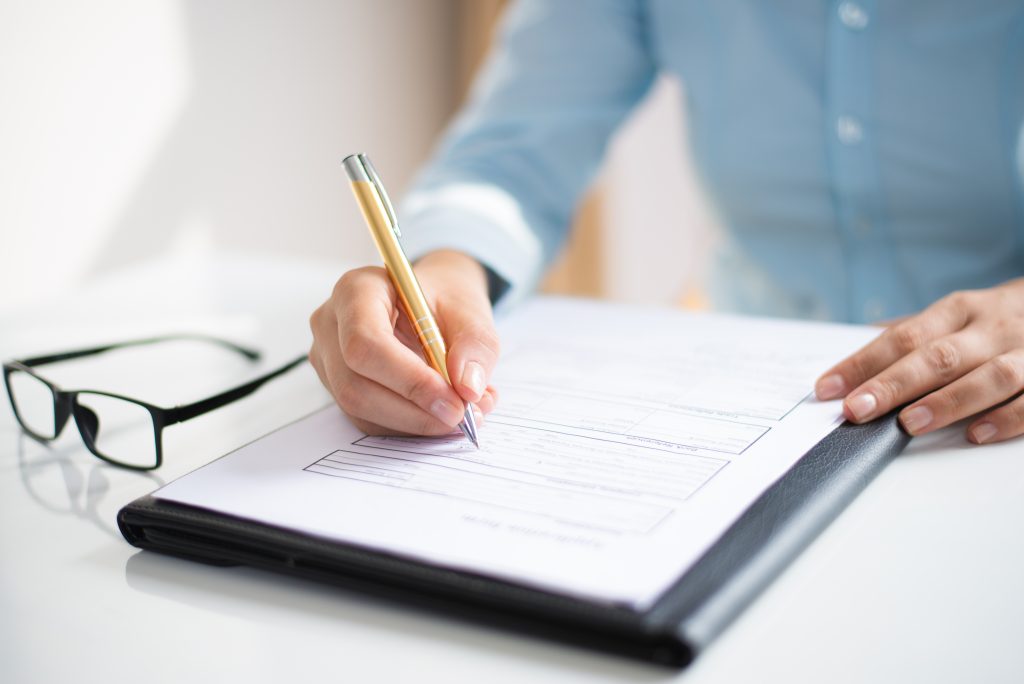 What’s in the typical directors’ service contract – and why?

Most investors reading this post will have a good understanding of the contents of a standard director’s service contract, but founder teams will typically be less familiar. So for them it’s worth running over some of the key service contract clauses, which is what we will do in this series.

Even for the experienced manager, however, or for the serial investor, there are some nuances in service contracts that they might not have previously focussed on – so we hope the series has value all-round.

In this short blog post, let’s kick off with pay and rations.

It’s fairly obvious that this should be covered but not always obvious what exactly should be included in the drafting. Salaries, of course, but also all the potential benefits that a manager might be offered – or just as importantly, all the benefits that they might feel entitled to. That last point is really important. We have learned the hard way, after a few instances, that whilst we thought we had nailed down the remuneration discussions by agreeing salary levels, the CEO was expecting more stuff on top. Sometimes a car, or a bonus, or just a lock-down-puppy allowance for their new Doberdoodle (and if that isn’t a breed, it should be1).

The outcome is that we’ve all not only wasted time, but also burned through mutual goodwill by negotiating at cross-purposes.

There’s a solution that pretty much works most of the time which is to agree a total remuneration target as the headline figure in negotiation. The total remuneration should be the overall cash cost of a founder or other manager that poor old SaaSco can afford (or that the investors and managers feel is fair). Once that’s agreed, the only other figure that the investors and SaaSco have to factor in, when they consider affordability, is employer’s National Insurance. This approach works for us, and we would recommend it as the simplest and least-fractious way of agreeing management remuneration.

As a digression, whilst this all seems very obvious, that’s in large part because the venture capital community has so much past experience to draw on. It was not always so. Back in the 80s, when I was a youngster at 3i (with a double-breasted suit from Principles, driving an Austin Montego 2.0l EFI, and with the world at my feet, bliss was it in that dawn to be alive) we had an investment in a hugely profitable East Anglian publisher. Salaries were agreed. But not pensions. Consequently, as markets are efficient and as successful entrepreneurs are usually smart, it came to pass that profits after directors’ remuneration equalled zero, with 99 percent of directors’ remuneration being pension contributions. 3i went to court. They lost. No-one shed any tears – big bad venture capital investors were supposed to know better.

The funny thing is that 3i should really have taken founder stakes in every other venture firm, given the amount of hard-earned experience they gifted to the whole industry. They didn’t, of course, and I guess that whole generation is pretty much retired, whilst 3i now runs infrastructure funds…….electricity pylons, what’s not to love!

Where were we? Oh yes: agree the remuneration budget, but let managers spend it how they like. Yes. Up to a point, Lord Copper2. What we’re not saying is that, if we agree to pay each of SaaSco’s founders £100,0003 when we first invest, they can spend it across 14 different choices from the a la carte remuneration menu. That might work at KPMG or Unilever, but there’s a fixed cost to putting these options in place. So let’s be sensible – fix the budget, then fix a few initially very obvious ways to spend the remuneration: pensions, car, life insurance. Sometime managers really value something slightly unusual or particular to their personal circumstances – but that’s fine within reason: let’s sort out the cost of provision, and see if there’s capacity for SaaSco to swallow the cost.

We all have a value – even founders – and on that point both founders and investors need to agree before investing. Once that’s sorted, quite how management spend their monies – within reason – is up to them.

Next time: bonuses, and how to fall out with your backers.