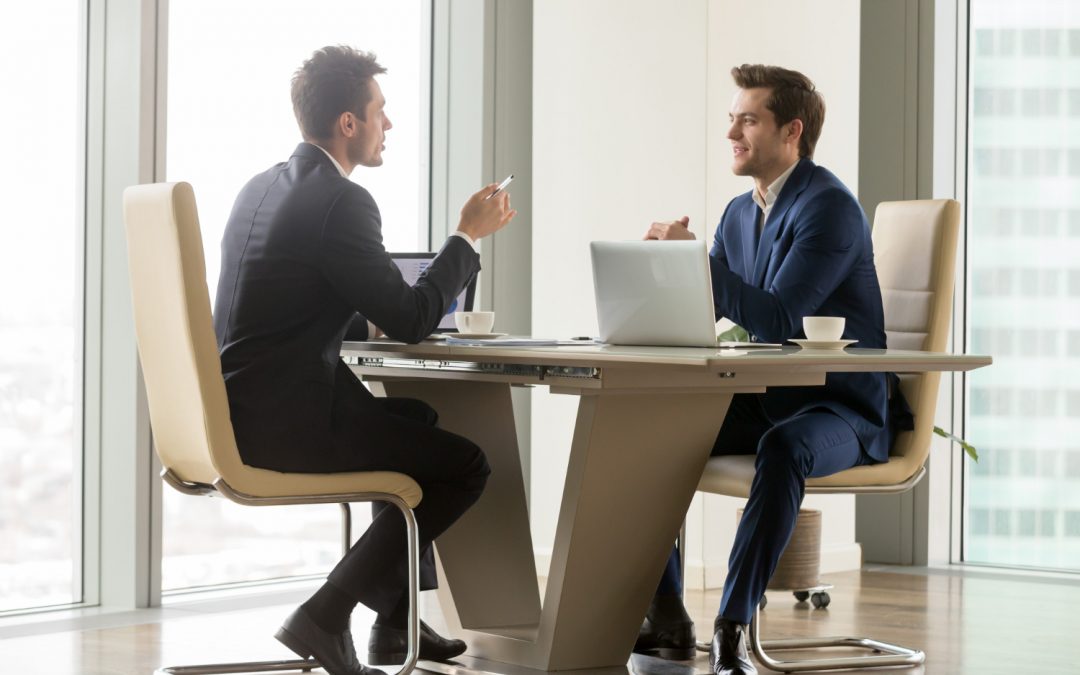 A misleadingly intriguing subtitle for an article on enforceability of director’s service contracts, you might say: simple click-bait. And you would be right. Still, it’s something that investors in particular do need to consider.

In a nutshell, what’s the point negotiating the employment relationship if you can’t make it stick? 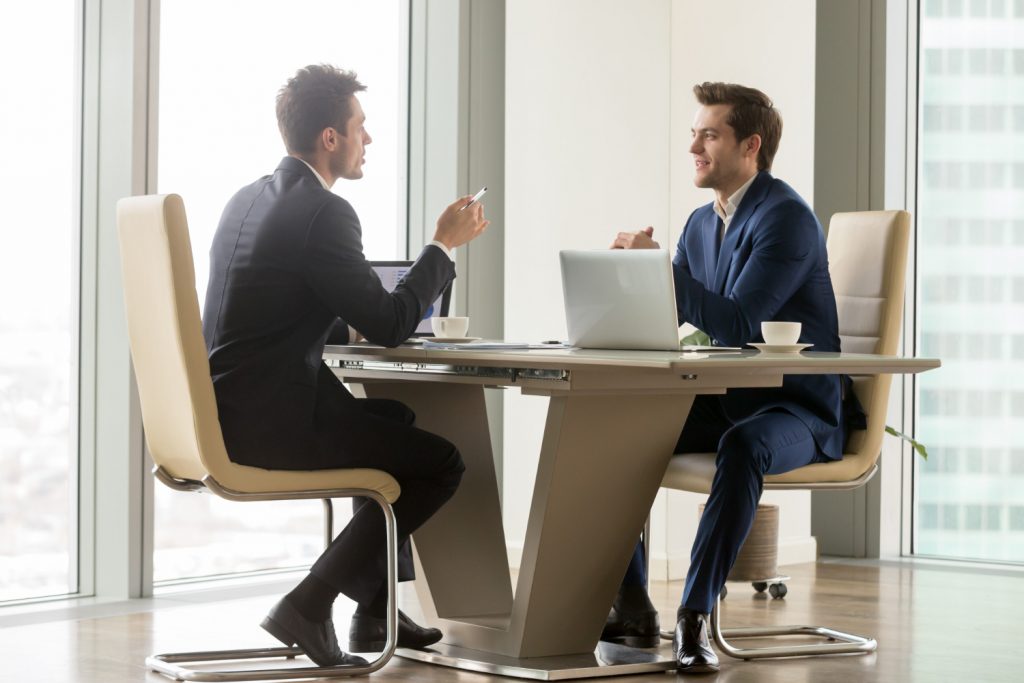 Take the case of a dominant founder. Let’s call him Elon Muks[1]. Young Elon took investors’ money to move SaaSco up to the next level of wonderful. After twelve months, Elon has tired of SaaS software and, after rummaging in his toybox, his fancy has been taken by electric cars and space rockets. SaaSco’s other directors are concerned because they see him only every other Tuesday, but aren’t prepared to face up to the superstar CEO. The investors get to hear about the situation. They complain to the board (none of whom return emails) and then to Elon Muks (his out of office message says he’s going to be off the planet for some time).

What to do? SaaSco’s doing OK, but shouldn’t it be doing even better?

Clearly Elon isn’t going to instigate action by the company against himself. Even when (as in this example) there are other directors, they may have plenty reasons not to force the issue.

So should the investor just sit back and practice relaxation techniques?

The investors need a link from their own agreements with SaaSco through to the employment relationship between SaaSco and the directors. And there are a couple of relevant mechanisms that make that happen.

The first isn’t common in the industry but should be – our investment agreements require the company to “enforce any provision of a service agreement where the Manager in question is in breach of any obligation contained therein”. That’s all it takes. So if Elon is in space and not at SaaSco’s offices, the investors can insist that the company calls him to heel (assuming that the service contract requires that sort of commitment from him).

The second part of the mechanism kicks in if the company won’t take action (remember that the groundlings are quaking in fear of the Muks-man). In that case, venture investors usually take step-in rights which allow them to take over management of the company solely to fix manifest breaches of the investment agreement. In practice, we’ve never used these rights, and I’ve never seen them activated. As with nuclear weapons, you really don’t want to press the big red button, but their very existence ensures some level of respect.

Management are in charge of policing their own employment agreements. That leaves them conflicted. The real protection is that they nearly always behave in an entirely decent, honest, and respectful, manner. For a tiny minority who might be at risk of losing their way, these clauses help keep them on the rails.

Next post: as promised above, a quick look at anti-compete clauses.

[1] Any similarity to persons living or dead is purely coincidental. In any case, if Elon Musk (no relation) asks you to invest in his latest venture the smart answer seems to be “yes please” (track record correct at the time of going to press. Reputations may go down as well as up). Oh, and I’m pretty sure none of these usual rules apply to him anyway.