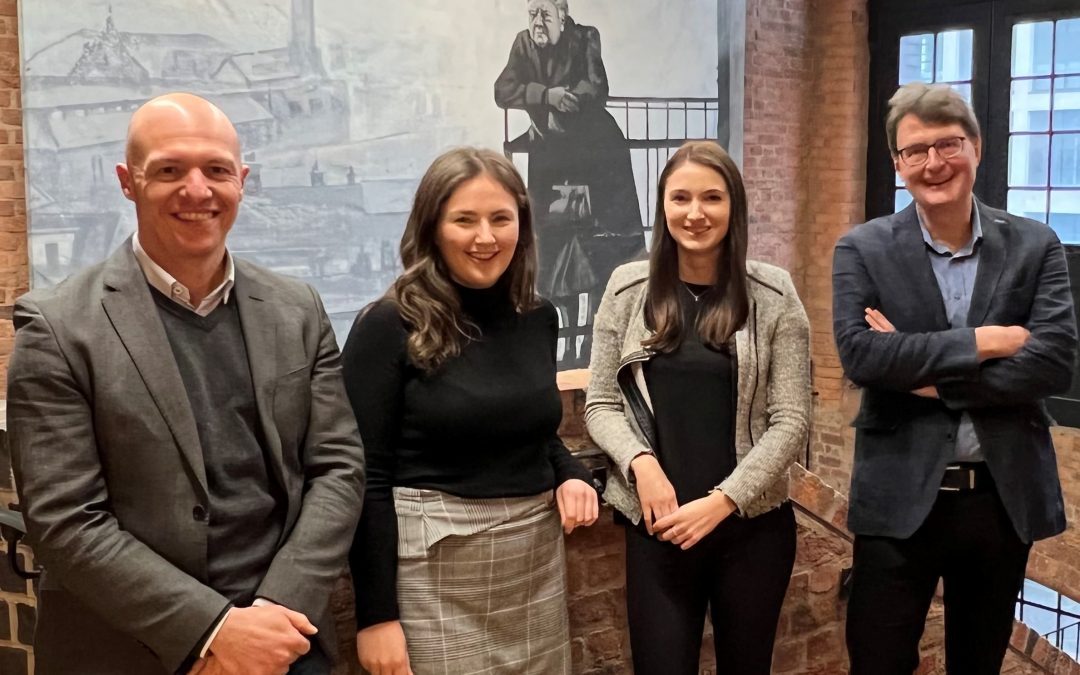 DSW Ventures, the venture capital business which is part of the Dow Schofield Watts network, has opened a new office in Manchester to consolidate its presence as one of the UK’s leading regional VCs. 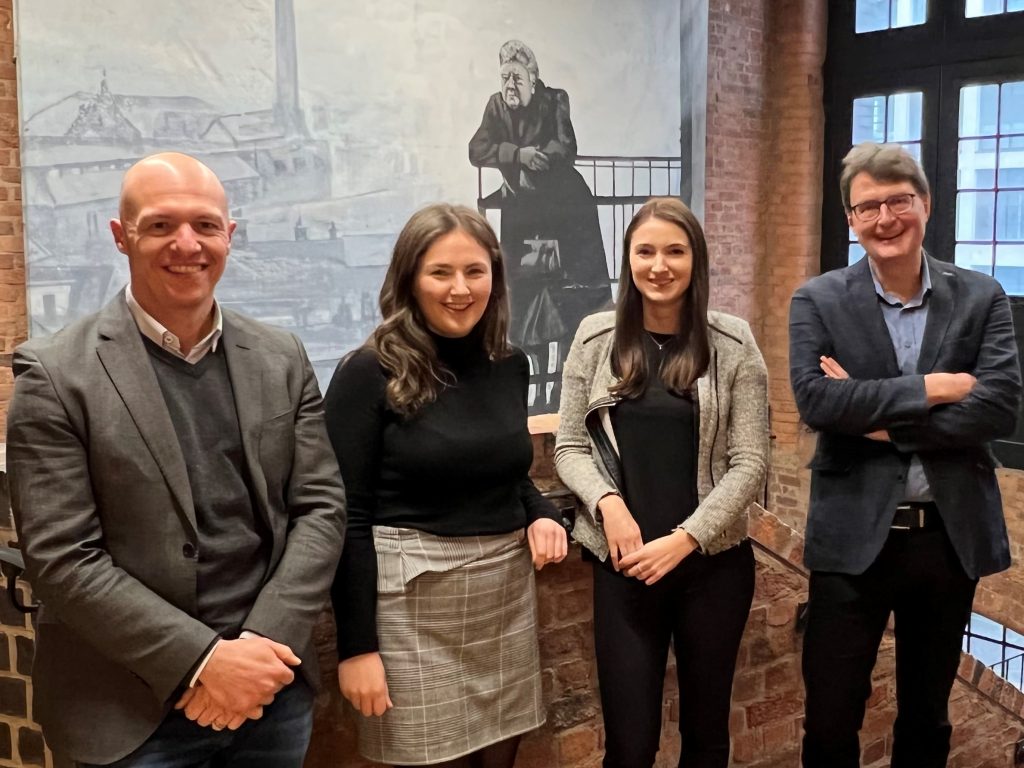 The firm has taken space in the city’s historic Bonded Warehouse – previously home to the L&NW Railway and later the interior of the Rover’s Return pub. The team will retain its existing space in Dow Schofield Watts’ Daresbury headquarters, however the new Manchester office will create stronger links with the start-up community, in line with its plans to invest in the best start-ups and scale-up companies outside of London.

The move comes as the firm expands its team with the appointment of Emma Cassidy as an Investment Executive. Emma was previously an Assistant Manager at KPMG in Manchester, where she qualified as a chartered accountant having started her career in programmatic media trading at Media iQ. Emma holds a first-class degree in Chemistry from Durham University.

Keith Benson commented: “January 2022 marks another significant step in the growth of our business. We are a very selective investor, choosing only the very best opportunities on behalf of our investors.

“We wanted to give the team a wonderful setting in Manchester, creating even stronger links with the city region’s thriving start-up scene, and the Bonded Warehouse fitted the bill perfectly. At the same time, we are equally concerned to hire only the very best talent, and Emma Cassidy is another example of excellence in our team.”