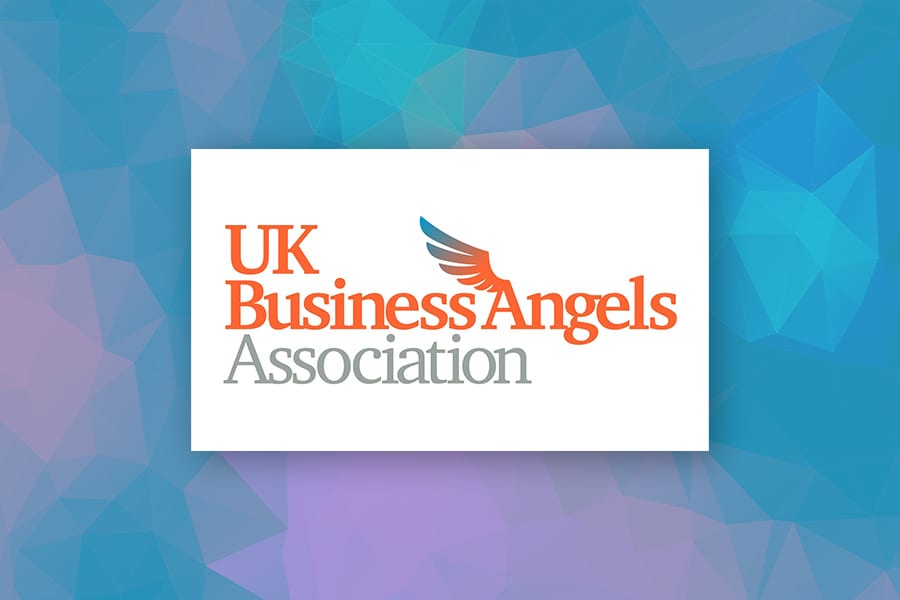 The membership will bring it together with over 160 other UKBAA members including investment syndicates, VCs, accelerators and early-stage investors.

Dow Schofield Watts Ventures now has over 70 investors and has received applications from well over 300 tech firms since its launch in summer 2017. It has already completed its first two deals – a £500,000 investment in Warrington-based Avanite, whose software helps IT managers to speed up log-in times, and a £300,000 investment in Manchester-based Miribase, the company behind the Shopblocks e-commerce platform.

David Smith, who heads the network, says: “Business angels in the UK invest around £1.5 billion a year and are the largest source of investment for early-stage firms, but have yet to make a major impact in the North. We’re joining UKBAA, as they work to ensure a coherent funding landscape across the UK, and we share a common agenda in trying to encourage angel funding in the North and the other regions.”