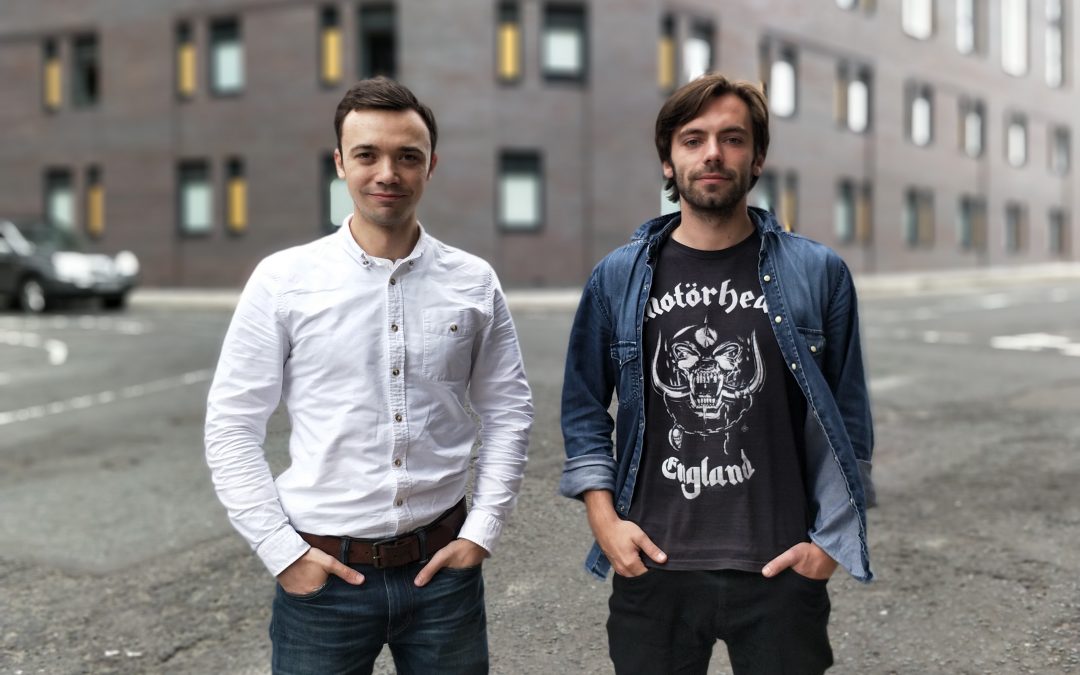 Over 30 angel investors took part in the funding round, which will be invested in sales and marketing to support the imminent launch of PopTop’s real-time booking system.

PopTop, which is based in Newcastle, is the only real-time transactional booking platform for the UK events sector. It provides an online marketplace which matches people planning events with suppliers such as caterers, entertainers and photographers. The business has a particular focus on weddings, celebrations and corporate events.

The company is led by Eugene Shestopal and Ignat Tkhorovskiy, who started it in Kiev in 2014 and relocated to Newcastle the year after with the support of Northstar Ventures. PopTop has scaled up steadily and is already in profit. It employs nearly 20 staff in Newcastle and Kiev.

As part of the deal Rod Bulmer, who has made a significant personal investment in the company, will become non-executive chairman. Rod has a strong track record as a marketing executive in the consumer and financial services sectors, and was one of the key players in the turnaround of the Co-operative Group. Rod Bulmer said: “Digital marketplace businesses are redefining the consumer model and consumer expectations for the better in many different areas. I am delighted to have the opportunity to work with the PopTop team as they redefine the events sector in the UK and beyond.”

Eugene Shestopal, founder and CEO, said: “Our mission is to make event planning as easy and safe as booking a hotel online. We want to be the go-to marketplace, and to expand internationally. We are very happy with the team we have assembled following this round. Our investors are passionate about our business and experienced enough to help us to sky-rocket its development.”

Dow Schofield Watts Ventures now has over 70 investors and has received applications from well over 350 tech firms since it was launched in Summer 2017. David Smith, who heads the network, says: “Eugene and Ignat are incredibly talented entrepreneurs, and we’re looking forward to helping them scale this business. Events was one of the few sectors which did not have an effective digital marketplace. PopTop has filled that gap and now has its sights firmly set on market dominance.”

Northstar Ventures, which first invested in 2015, is making a major follow-on on investment in this round. Rick Charnley, investment manager for Northstar, comments: “Eugene and Ignat have been a pleasure to work with and their level of commitment, team ethic and execution have been impressive. We’re really excited about their expansion plans for PopTop which this funding round will help unlock.” 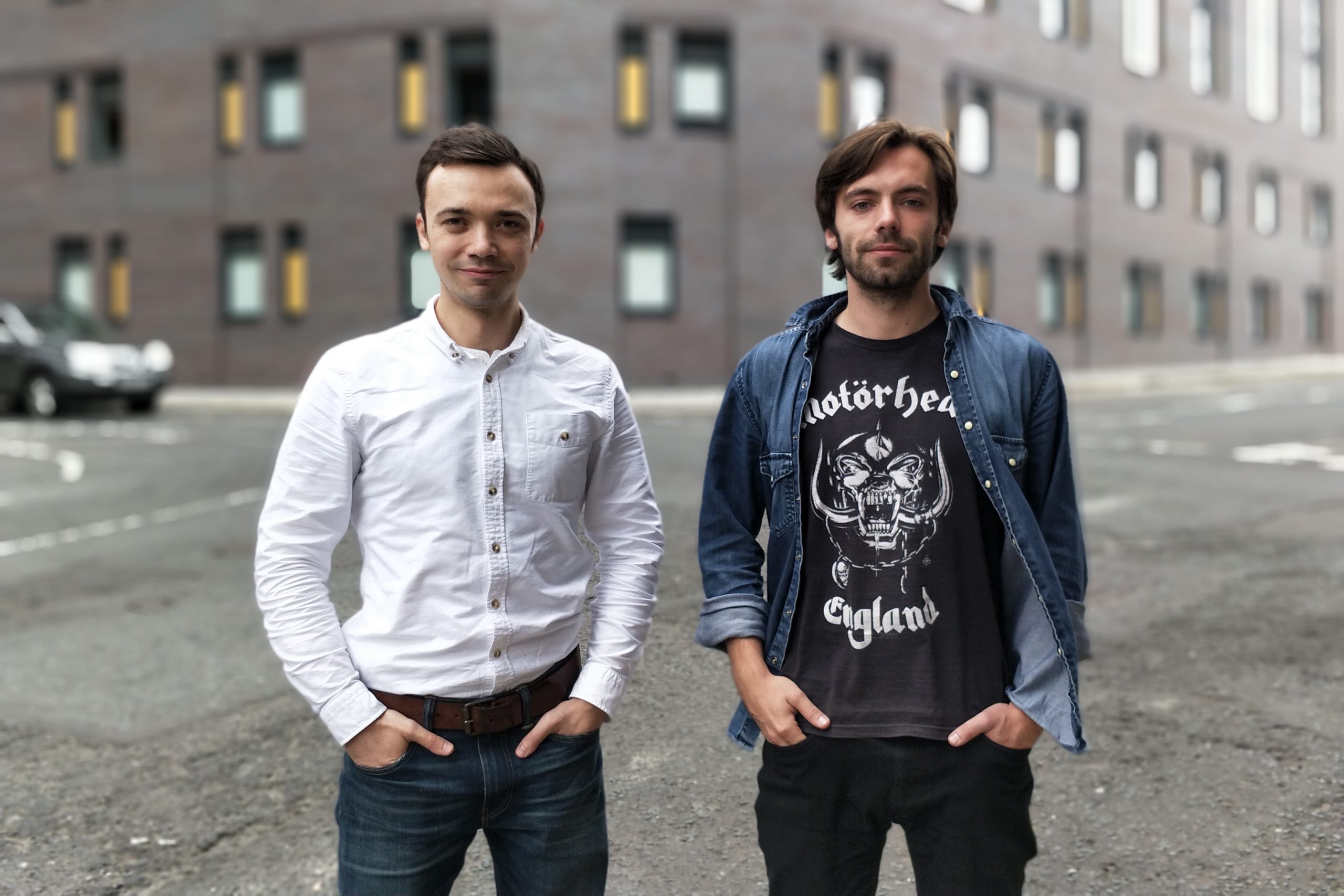